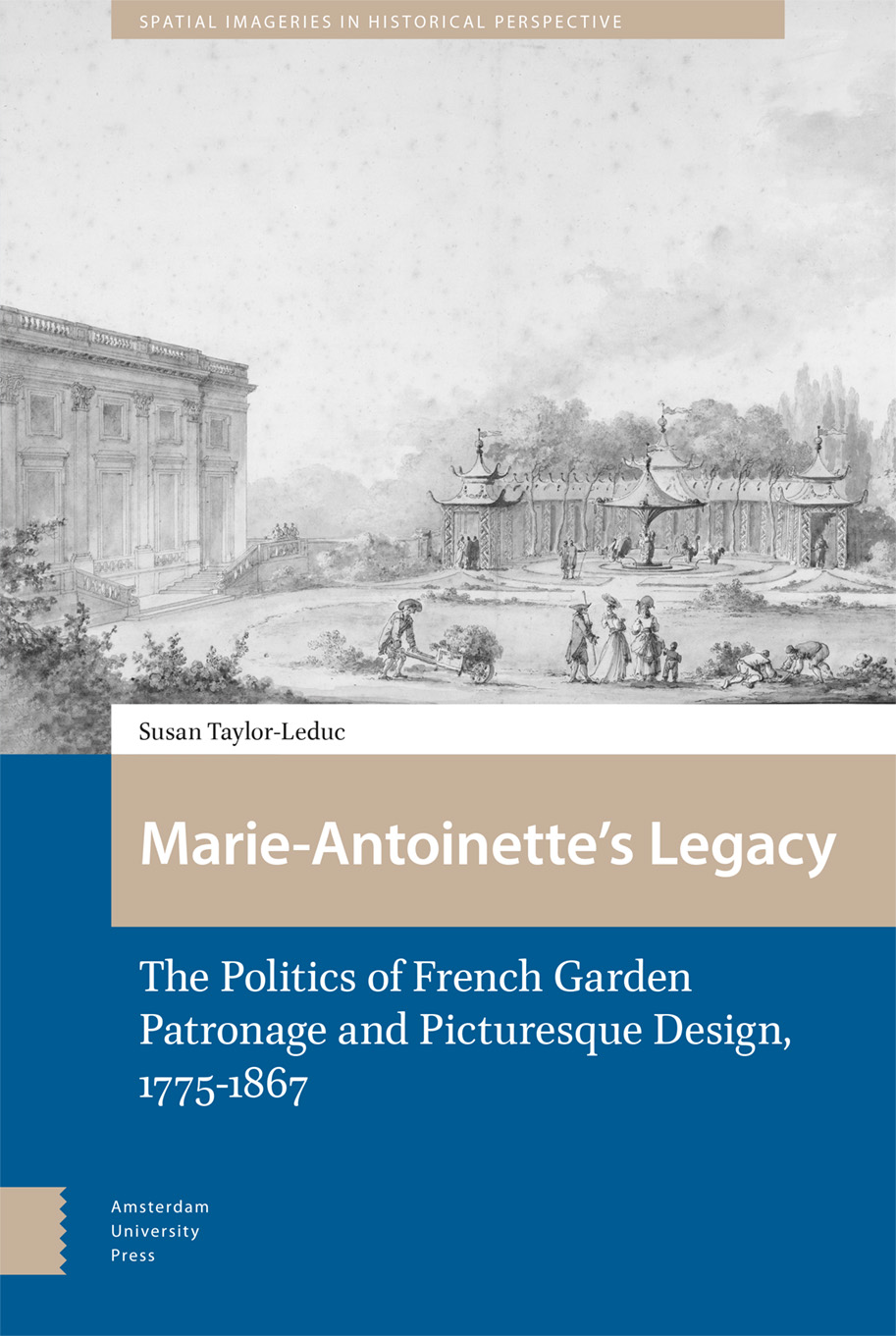 The Politics of French Garden Patronage and Picturesque Design, 1775-1867

Challenging the established historiography that frames the French picturesque garden movement as an international style, this book contends that the French picturesque gardens from 1775 until 1867 functioned as liminal zones at the epicenter of court patronage systems. Four French consorts—queen Marie-Antoinette and empresses Joséphine Bonaparte, Marie-Louise and Eugénie—constructed their gardens betwixt and between court ritual and personal agency, where they transgressed sociopolitical boundaries in order to perform gender and identity politics. Each patron endorsed embodied strolling, promoting an awareness of the sentient body in artfully contrived sensoria at the Petit Trianon and Malmaison, transforming these places into spaces of shared affectivity. The gardens became living legacies, where female agency, excluded from the garden history canon, created a forum for spatial politics. Beyond the garden gates, the spatial experience of the picturesque influenced the development of cultural fields dedicated to performances of subjectivity, including landscape design, cultural geography and the origination of landscape aesthetics in France.

Susan Taylor-Leduc earned both her masters and doctoral degrees from the University of Pennsylvania. Since 1992, she has worked as a teacher, curator and university administrator in Paris. She is currently affiliated with the Centre de Recherche du Château de Versailles.