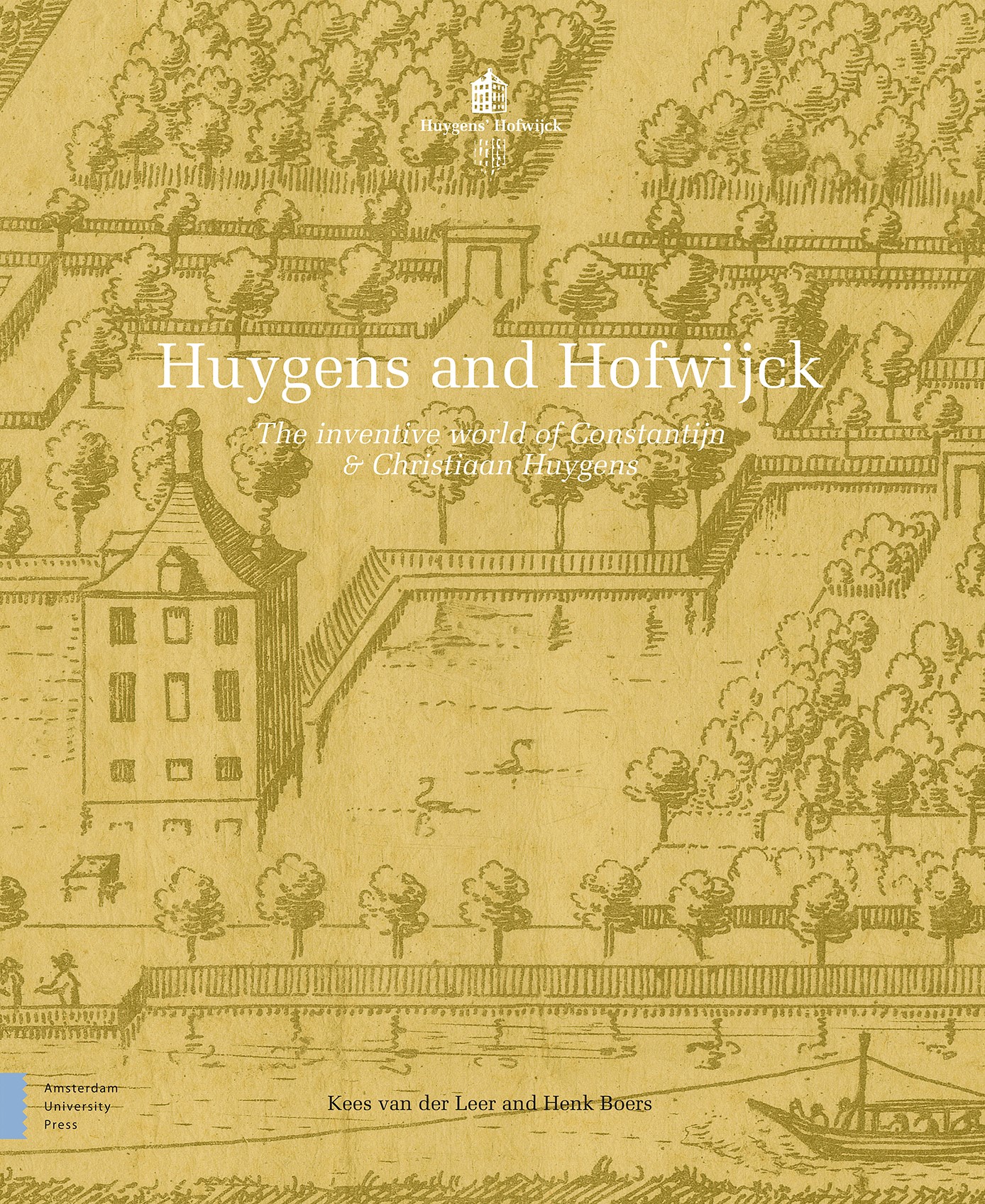 The Inventive World of Constantijn and Christiaan Huygens

Constantijn Huygens was a poet, composer and connoisseur of art and the classics. He was also secretary and confidant to three princes of Orange for 62 years. Hofwijck was also the place where Constantijn’s son Christiaan spent a significant part of his life. Christiaan Huygens was a member of the Royal Society of London for the Improvement of Natural Knowledge and became one of the greatest inventors and scientists. At the end of his life, at Hofwijck, he wrote Cosmotheoros, his magnum opus on the universe. At Huygens’s Hofwijck we look at the seventeenth century through the eyes of these two versatile men. With Constantijn and Christiaan, the story is about literature, art, music, politics, the House of Orange, science and life at a seventeenth-century country estate.

Kees van der Leer is an economist, historian and former teacher. Besides his publications on Hofwijck, he wrote several books on special persons, houses, country houses and gardens. For a complete list of publications see: www.keesvanderleer.nl. Henk Boers is connected as a hortulanus to the historical gardens of Het Muiderslot near Amsterdam and Hofwijck near The Hague. He has also designed and supervised the restoration and reconstruction of these gardens. Boers wrote several articles about the castle and gardens of the Muiderslot.
In 2016, Boers and Van der Leer won the prestigious Ithaka Prize.