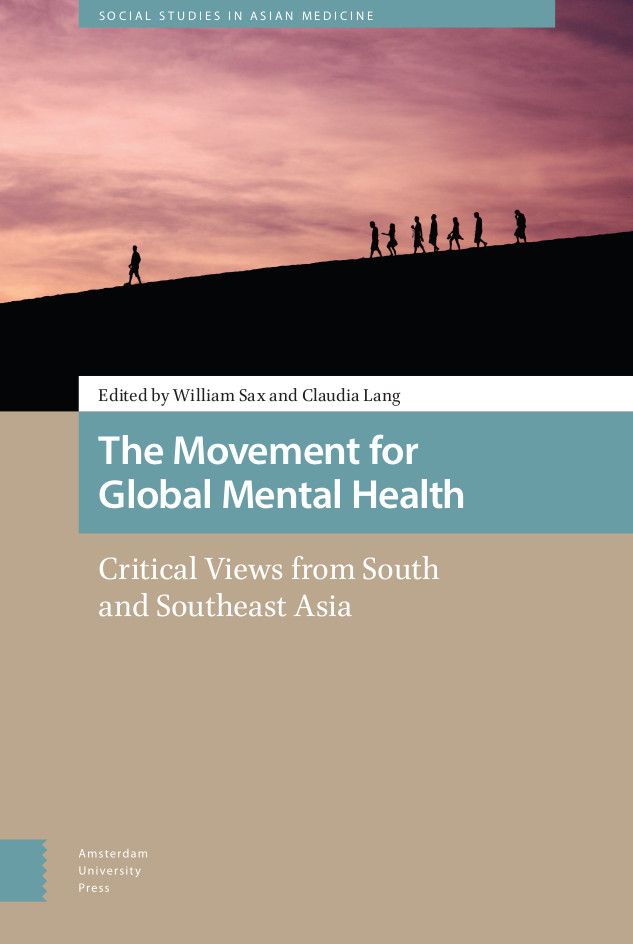 The Movement for Global Mental Health

In this volume, prominent anthropologists, public health physicians, and psychiatrists respond sympathetically but critically to the Movement for Global Mental Health (MGMH), which seeks to export psychiatry throughout the world. They question some of its fundamental assumptions: the idea that "mental disorders" can clearly be identified; that they are primarily of biological origin; that the world is currently facing an "epidemic" of them; that the most appropriate treatments for them normally involve psycho-pharmaceutical drugs; and that local or indigenous therapies are of little interest or importance for treating them. Instead, the contributors argue that labeling mental suffering as "illness" or "disorder" is often highly problematic; that the countries of South and Southeast Asia have abundant, though non- psychiatric, resources for dealing with it; that its causes are often social and biographical; and that many non-pharmacological therapies are effective for dealing with it. In short, they advocate a thoroughgoing mental health pluralism.

William S. ('Bo') Sax studied at Banaras Hindu University, the University of Wisconsin, and the University of Washington (Seattle), and the University of Chicago, where he earned his PhD in Anthropology in 1987. From 1987 to 1989 he was lecturer in Anthropology at Harvard University, and post-doctoral fellow in the Harvard Academy. After that he taught Hinduism in the Department of Philosophy and Religious studies at the University of Canterbury in Christchurch, New Zealand, for eleven years. In 2000 he took up the Chair of Anthropology at the South Asia Institute in Heidelberg. He has published extensively on pilgrimage, gender, theater, aesthetics, ritual healing and medical anthropology. Claudia Lang is currently an associate professor (Heisenberg) of anthropology at University of Leipzig, Germany. Before, she was a postdoc at the ERC project "GLOBHELATH: From international public health to global health" in Paris, France. She works on the anthropology of health in India and has published on different topics, including traditional medicine, mental health, psychiatry, religion and ritual, health governance and subjectivities. She is currently working on the digitalisation and proliferation of mental health and global psy in India's megacities; and on memories, traces and genealogies of primary health care in Kerala. Her most recent publications include the book Depression in Kerala. Ayurveda and mental health care in India's 21st century (2018) and a co-edited special issue of Culture, Medicine and Psychiatry "Genealogies and Anthropologies of Global Mental Health" (2019).