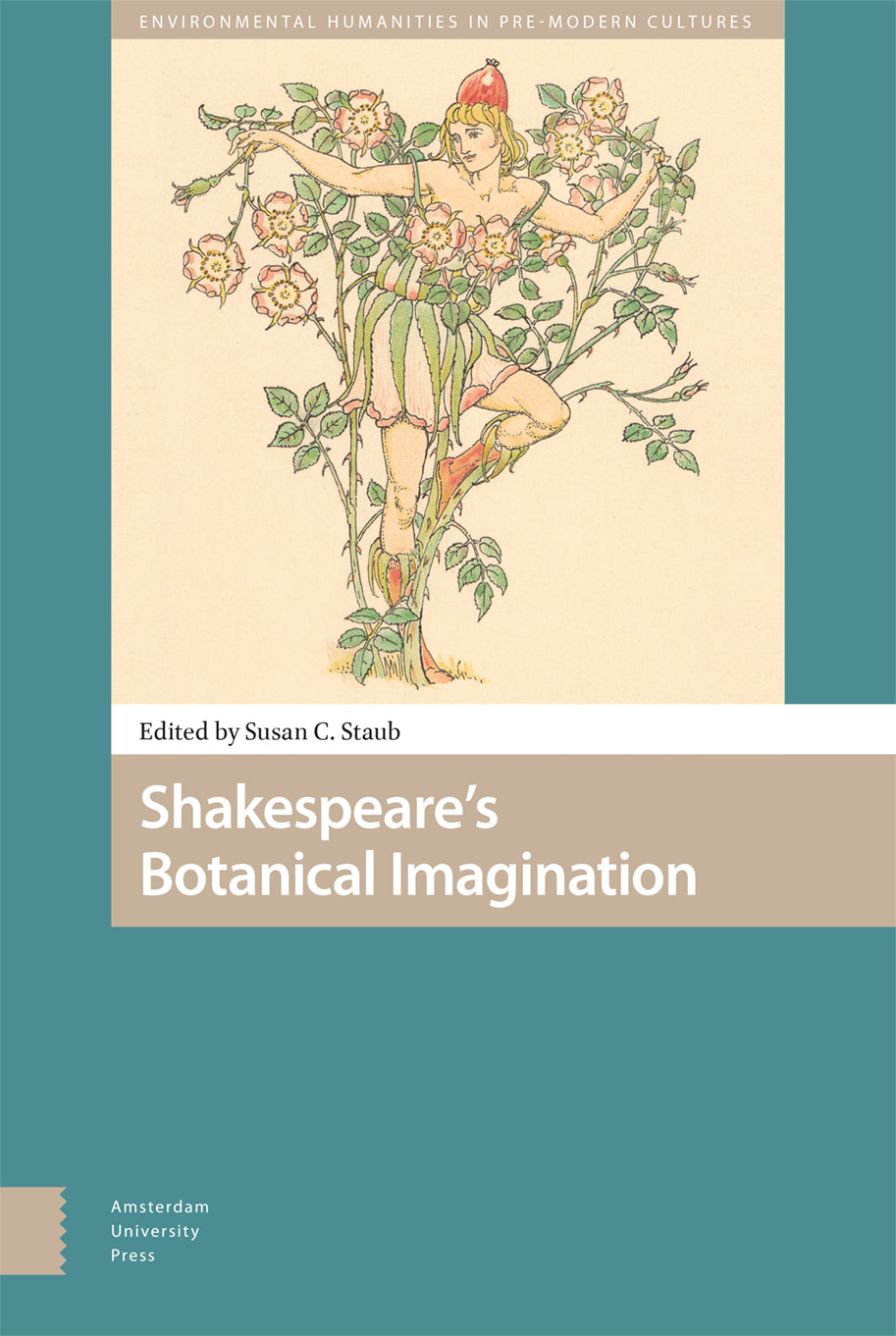 Writing on the cusp of modern botany and during the heyday of English herbals and garden manuals, Shakespeare references at least 180 plants in his works and makes countless allusions to horticultural and botanical practices. Shakespeare’s Botanical Imagination moves plants to the foreground of analysis and brings together some of the rich and innovative ways that scholars are expanding the discussion of plants and botany in Shakespeare’s writings. The essays gathered here all emphasize the interdependence and entanglement of plants with humans and human life, whether culturally, socially, or materially, and vividly illustrate the fundamental role plants play in human identity. As they attend to the affinities and shared materiality between plants and humans in Shakespeare’s works, these essays complicate the comfortable Aristotelian hierarchy of human-animal-plant. And as they do, they often challenge the privileged position of humans in relation to non-human life.

Susan C. Staub is Professor of English at Appalachian State University. Her publications include Nature’s Cruel Stepdames: Representations of Women and Crime in the Street Literature of Early Modern England and The Literary Mother, as well as numerous essays on Early Modern prose, Shakespeare, and Spenser. Her current book project focuses on Shakespeare and botany.