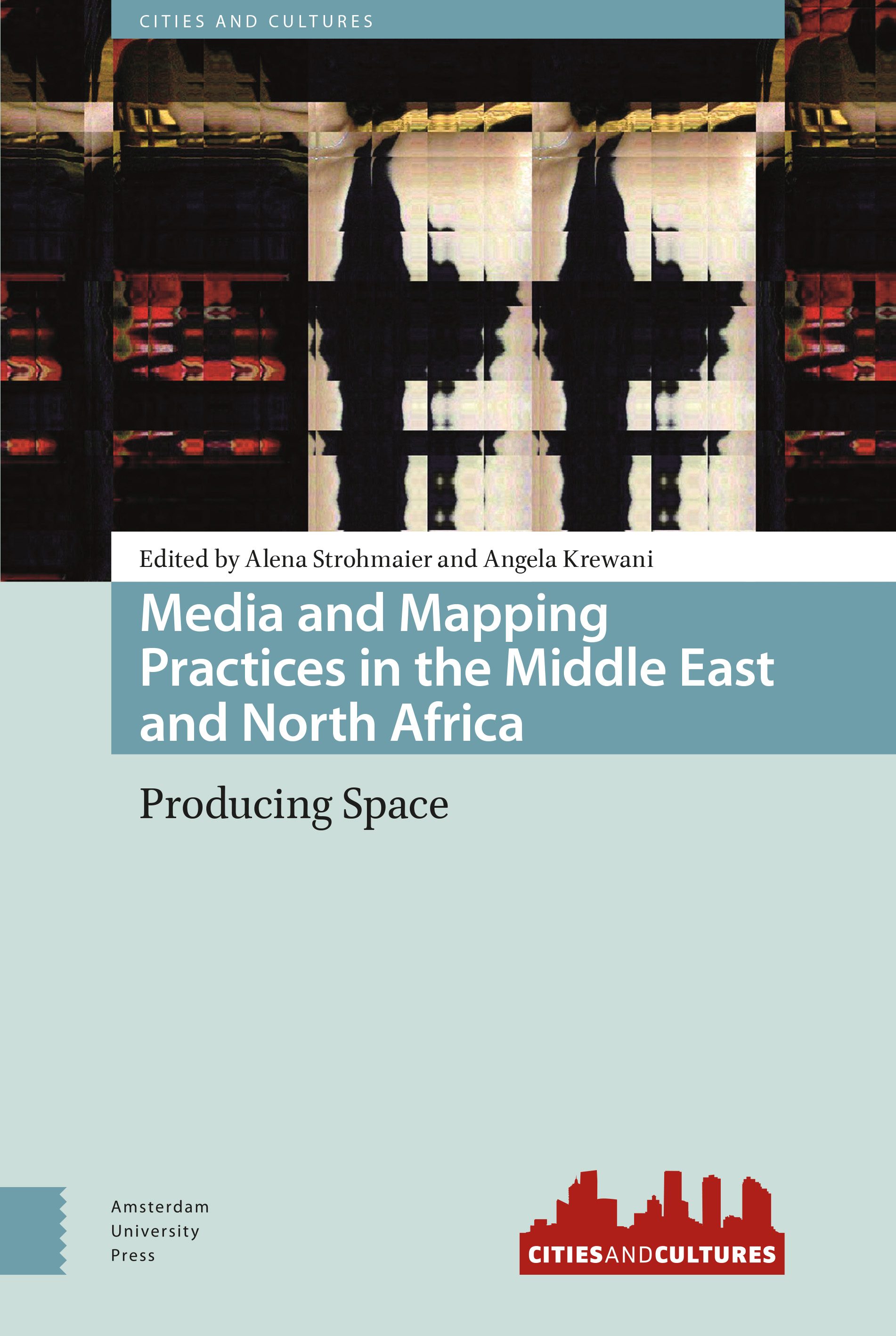 Media and Mapping Practices in the Middle East and North Africa

A few months into the popular uprisings in the Middle East and North Africa (MENA) region in 2009/10, the promises of social media, including its ability to influence a participatory governance model, grassroots civic engagement, new social dynamics, inclusive societies and new opportunities for businesses and entrepreneurs, became more evident than ever. Simultaneously, cartography received new considerable interest as it merged with social media platforms. In an attempt to rearticulate the relationship between media and mapping practices, whilst also addressing new and social media, this interdisciplinary book abides by one relatively clear point: space is a media product. The overall focus of this book is accordingly not so much on the role of new technologies and social networks as it is on how media and mapping practices expand the very notion of cultural engagement, political activism, popular protest and social participation.