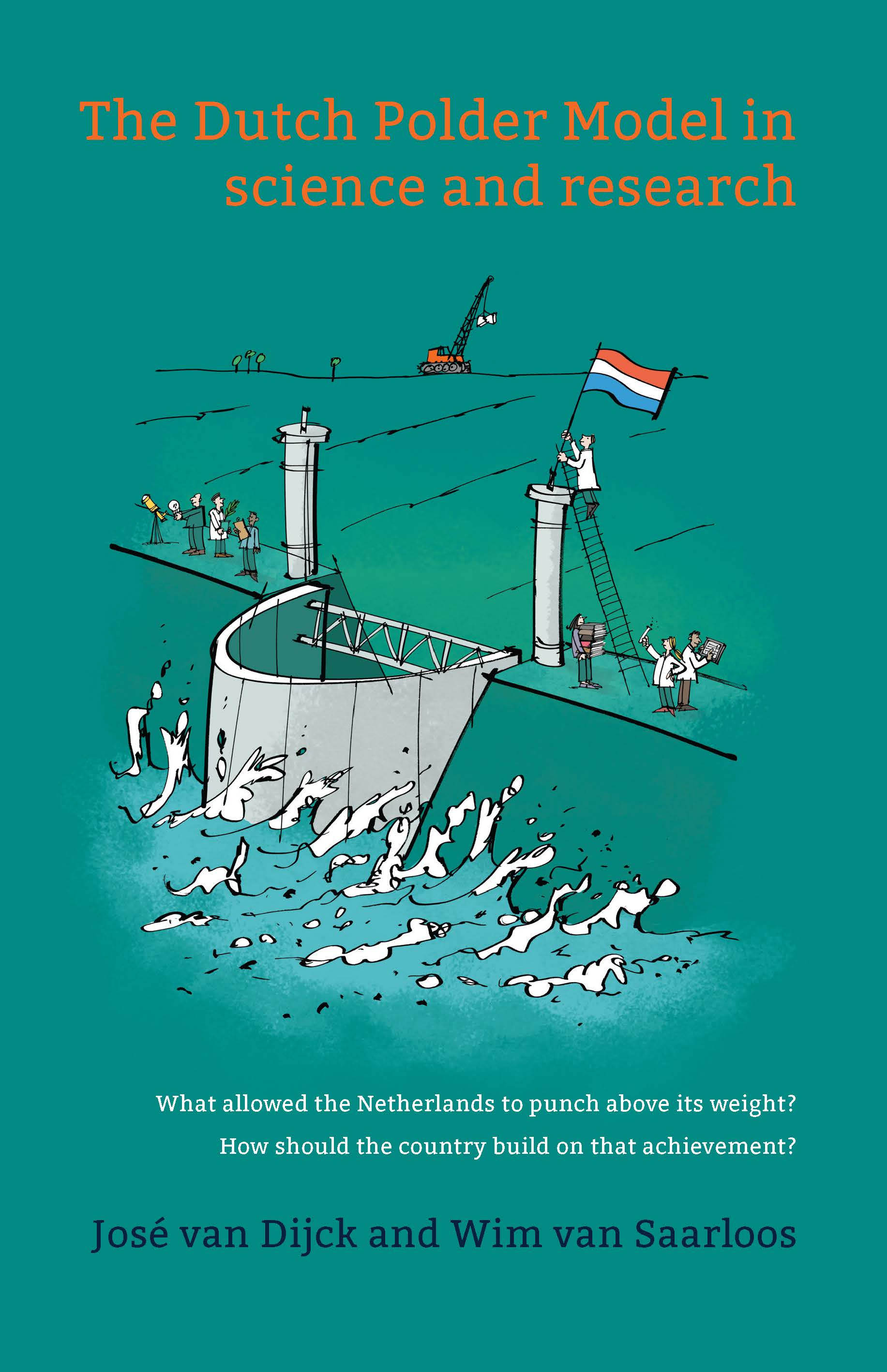 The Dutch Polder Model in science and research

Scientific research in the Netherlands is doing remarkably well. Dutch researchers, universities and institutes reside at or near the top of international rankings.

In this essay, José van Dijck and Wim van Saarloos, the president and vice-president of the Royal Netherlands Academy of Arts and Sciences (KNAW), explore how such a small country could become a global player in science and research. They highlight interconnectedness, collaboration, trust, and interwoven research and education among the quintessentially Dutch factors that paved the way to the success.

They also show, however, that the country's efforts to reach the top sometimes chip away at these trusted foundations. Investments in its research base are lagging, and some typically Dutch strengths have recently come under pressure.

They close off with some suggestions on how the country may turn the tide, prolong its great achievements, and ensure a leading role for Dutch research in the nation's future.