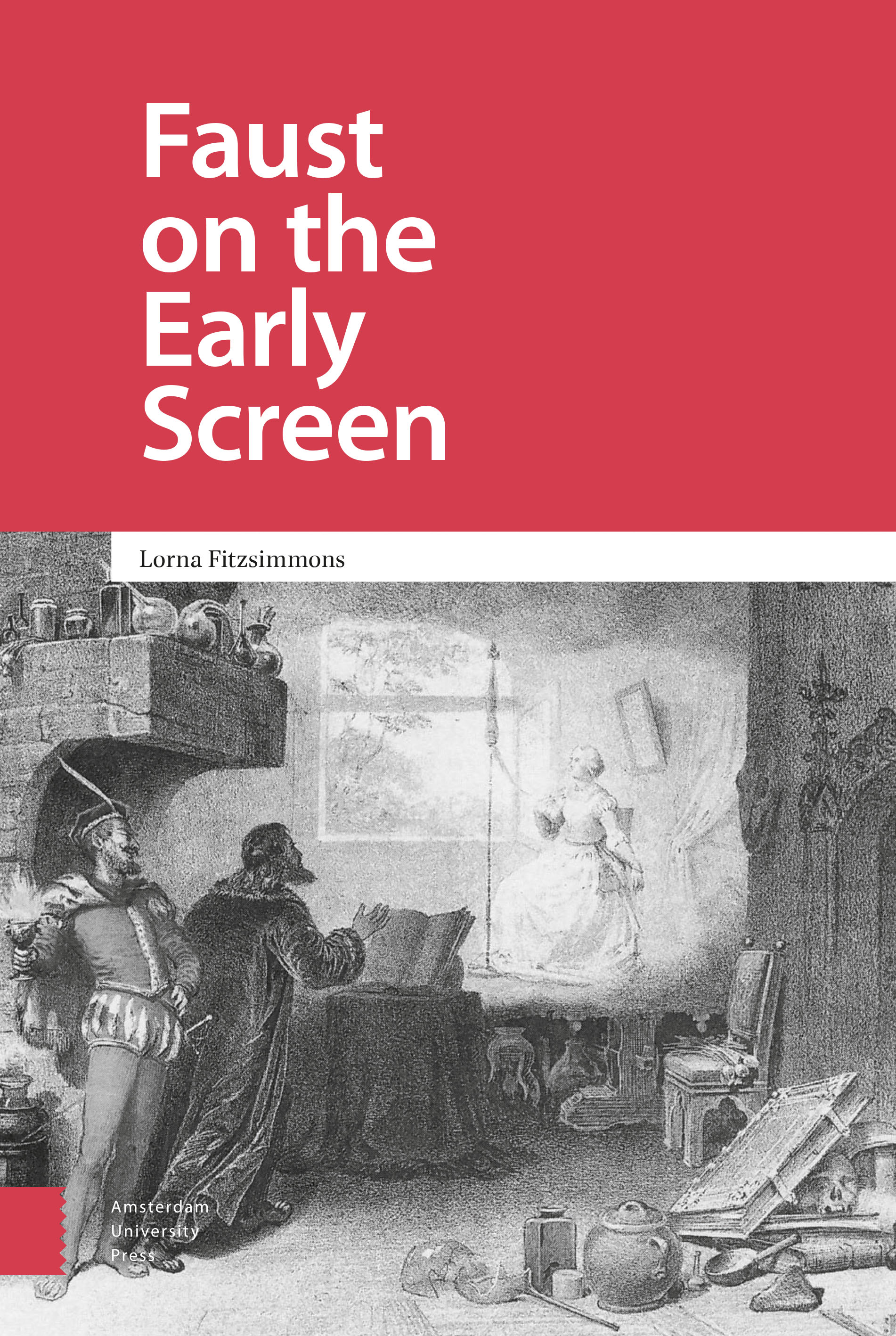 Faust on the Early Screen

The legend of the magician Faust’s pact with the devil has fascinated screen-media makers since the earliest years of experimentation with the new medium of motion pictures. Faust on the Early Screen offers a new path for early film history. Engaging with neglected Faustian adaptations for the early screen and reinterpreting the more familiar ones, it traces the increasing naturalisation of the legend’s key metaphors within an in-depth comparative analysis of the films’ intertextual relationships (including music, magic lanterns, magic shows, féeries, and literature). By setting the films in transtextual and cultural contexts, this book provides insight into the figuration of identity in the early cinema and modern culture.