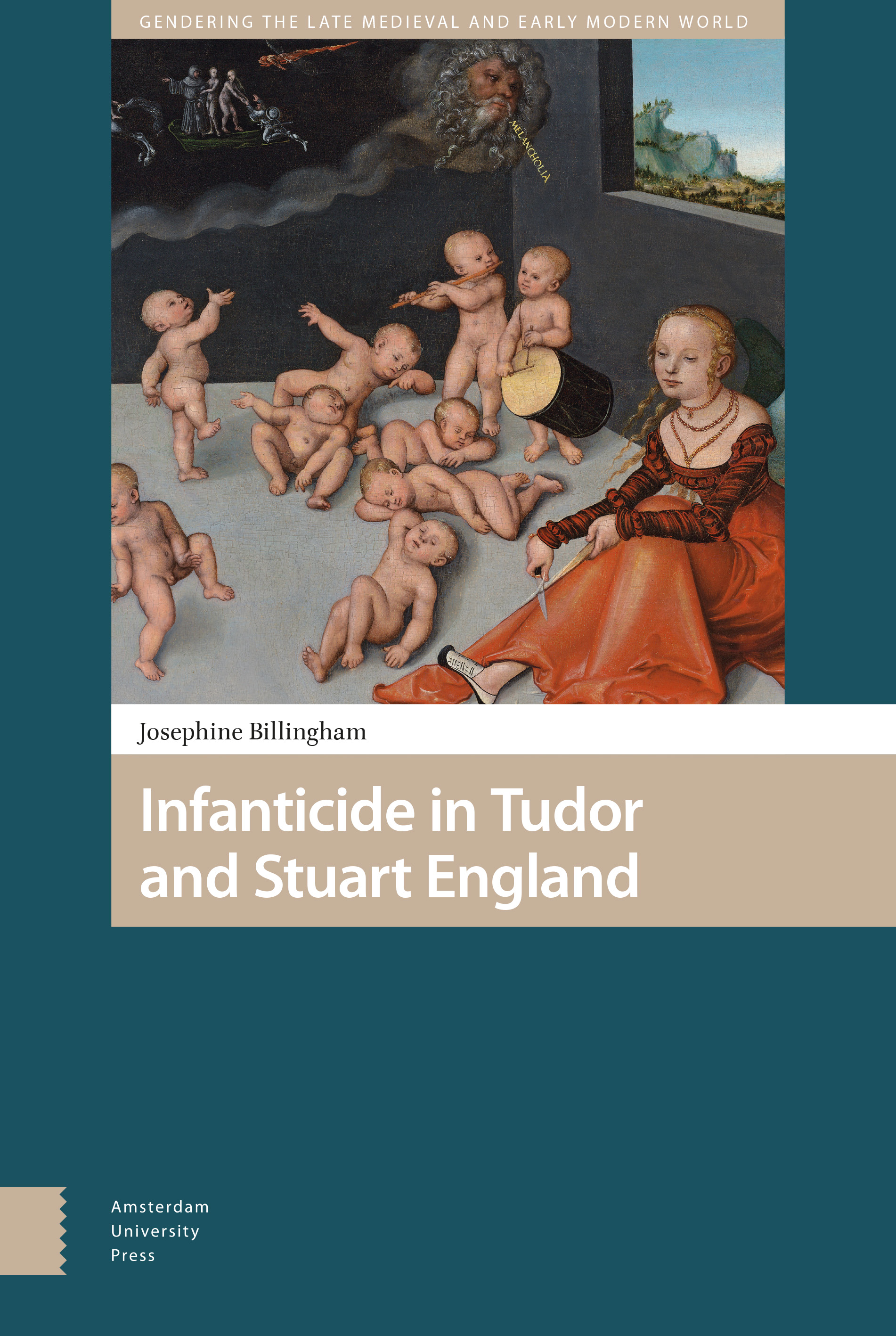 Infanticide in Tudor and Stuart England

Infanticide in Tudor and Stuart England explores one of society’s darkest crimes using archival sources and discussing its representation in the drama, pamphlets and broadside ballads of the early modern period. It takes the reader on a journey through the streets and taverns where street literature was hawked, to the playhouses where the crime was dramatized, and the courts where it was tried and punished. Using a regional microstudy of coroners’ inquests and churchwardens’ presentments, coupled with theories of liminality, marginality and rites of passage, it reveals complex and contradictory attitudes to infants, women and the crime. As well as considering unwed women, the most common perpetrators of infanticide, the study shows that married women, men and the local community were also culpable, and the many reasons for this. Infanticide in Tudor and Stuart England is set in its European and historical contexts, revealing surprising continuities across time.

Josephine Billingham has a PhD in English Literature from UCL. She is an independent scholar with particular interest in liminality, infant death, literature in its historical context, and the interplay between historical and literary sources.