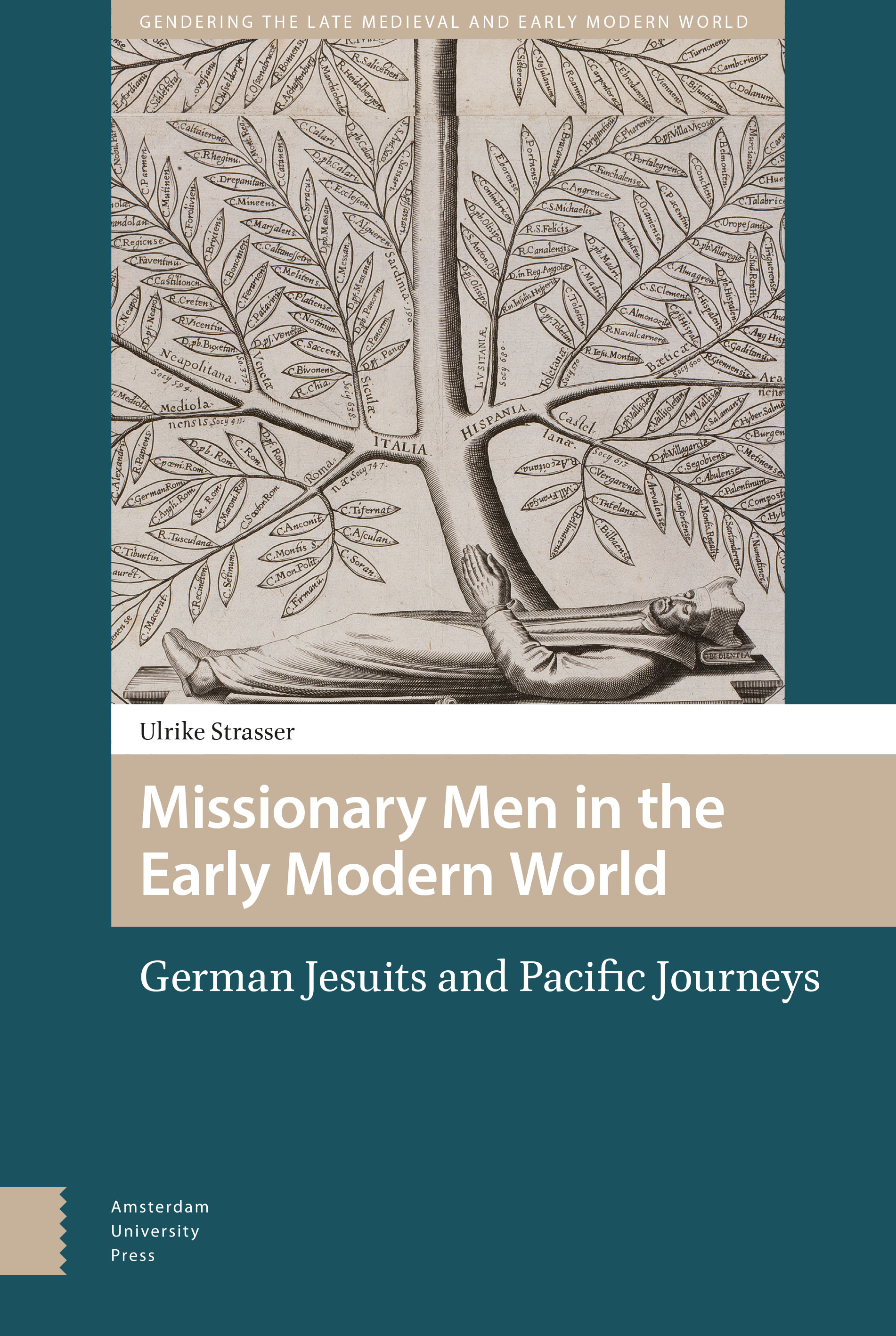 How did gender shape the expanding Jesuit enterprise in the early modern world? What did it take to become a missionary man? And how did missionary masculinity align itself with the European colonial project? This book highlights the central importance of male affective ties and masculine mimesis in the formation of the Jesuit missions, as well as the significance of patriarchal dynamics. Focusing on previously neglected German actors, Strasser shows how stories of exemplary male behavior circulated across national boundaries, directing the hearts and feet of men throughout Europe toward Jesuit missions in faraway lands. The sixteenth-century Iberian exemplars of Ignatius of Loyola and Francis Xavier, disseminated in print and visual media, inspired late-seventeenth-century Jesuits from German-speaking lands to bring Catholicism and European gender norms to the Spanish-controlled Pacific. The age of global missions hinged on the reproduction of missionary manhood in print and real life.

Ulrike Strasser is a professor of history at the University of California San Diego. Her publications include the award-winning monograph State of Virginity: Gender, Religion, and Politics in an Early Modern Catholic State (University of Michigan Press, 2004).