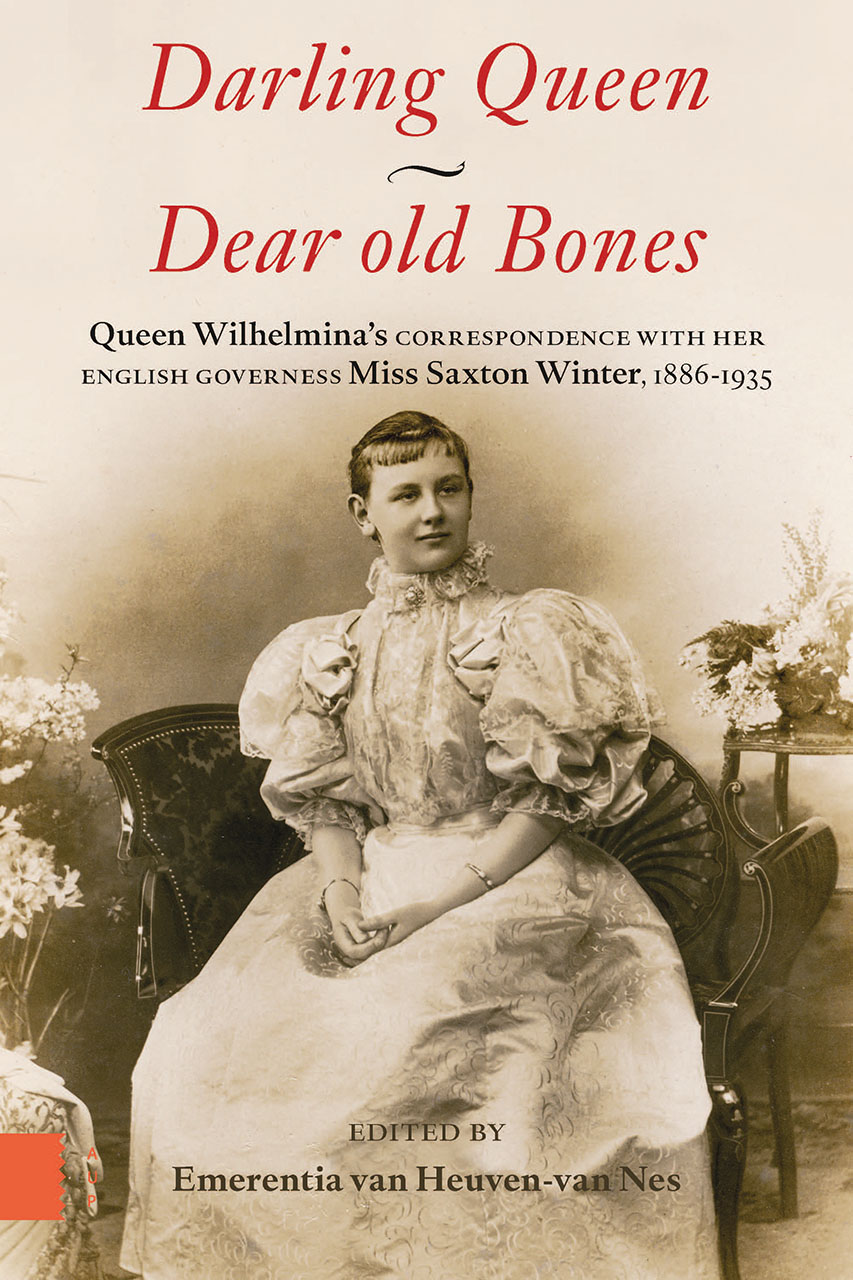 This book presents a remarkable collection of letters from Queen Wilhelmina of the Netherlands (1880-1962) and her governess, Elizabeth Saxton Winter (1855-1936), an Englishwoman. The earliest letters are those of a child, sent to Miss Winter when she was on holiday in England, but after Wilhelmina's education was finished in 1896 and she had no more need of a governess, she continued to write to Winter weekly. Her long letters cover a wide range of subjects: including her perspective on people and events, encounters with famous individuals, kings and emperors, but also sad times and loneliness, her belief in the Almighty, and above all, her development to her role as queen - her inauguration was in 1898 - and the high seriousness with which she regarded her duties. The resulting volume offers unprecedented insight into her life as child of her mother queen-regent Emma, as queen, as wife of prince Hendrik and as mother of princess Juliana.

Rob de Wijk is the Director of the Hague Centre for Strategic Studies (HCSS) and Professor of International Relations and Security at the Campus the Hague of Leiden University. He was previously a Professor in the field of International Relations at the Royal Netherlands Military Academy and Head of the Defense Concepts Department at the Dutch Ministry of Defense. Art historian Emerentia van Heuven-van Nes worked at Het Loo Palace National Museum for more than thirty years, where she was curator of prints, drawings and photographs, and head of the educational department. Het Loo Palace was the residence of the House of Orange-Nassau from the 17th century until the death of Queen Wilhelmina in 1962. Emerentia van Heuven-van Nes is the author of several books on the Dutch royal family.