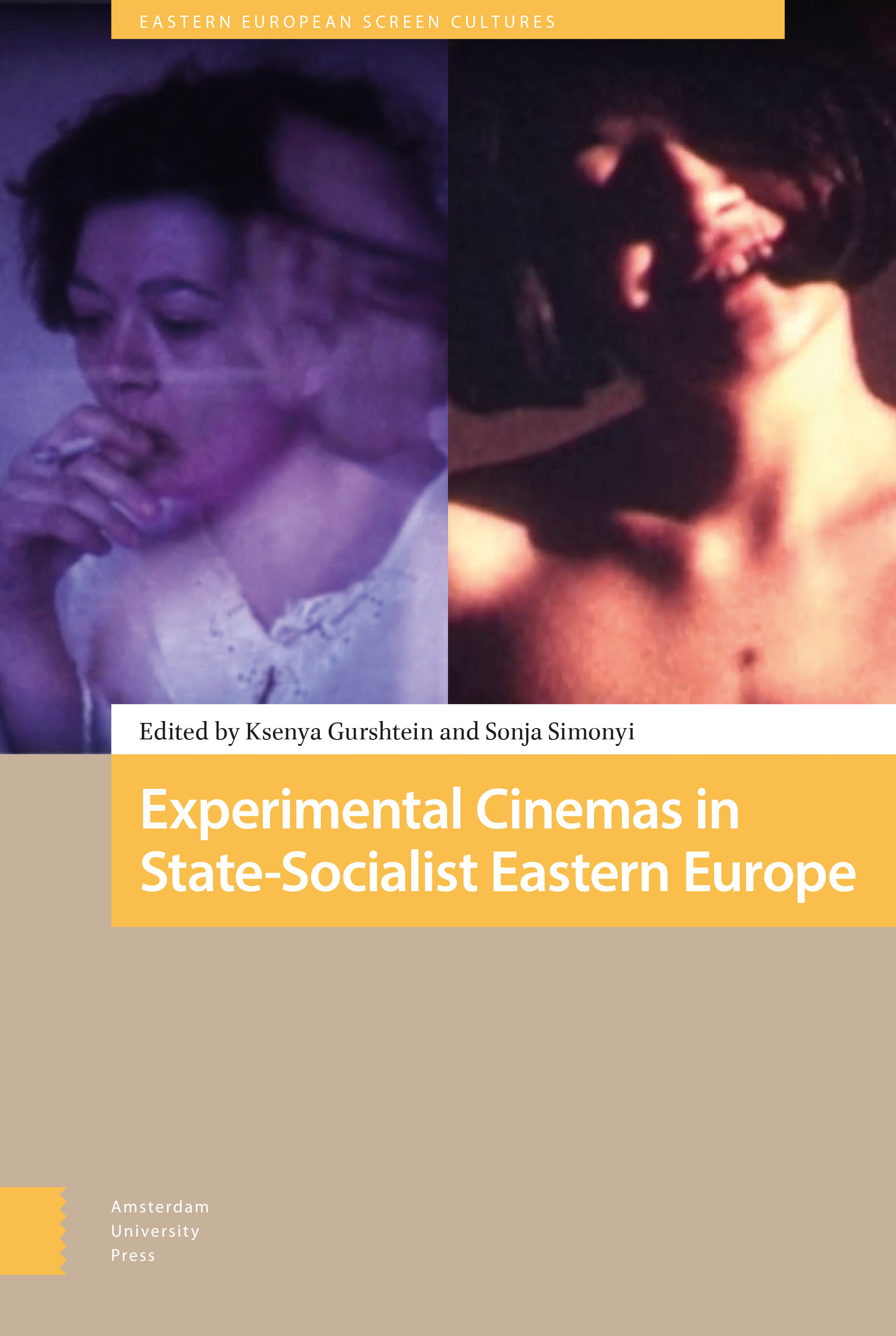 Was there experimental cinema behind the Iron Curtain? What forms did experiments with film take in state-socialist Eastern Europe? Who conducted them, where, how, and why? These are the questions answered in this volume, the first of its kind in any language. Bringing together scholars from different disciplines, the book offers case studies from Bulgaria, the Czech Republic, former East Germany, Hungary, Poland, Romania, and former Yugoslavia. Together, these contributions demonstrate the variety of makers, production contexts, and aesthetic approaches that shaped a surprisingly robust and diverse experimental film output in the region. The book maps out the terrain of our present-day knowledge of cinematic experimentalism in Eastern Europe, suggests directions for further research, and will be of interest to scholars of film and media, art historians, cultural historians of Eastern Europe, and anyone concerned with questions of how alternative cultures emerge and function under repressive political conditions.

Ksenya Gurshtein is the Curator of Modern and Contemporary Art at the Ulrich Museum of Art, Wichita State University in Wichita, Kansas. She holds a Ph.D. in the History of Art, and her academic research has focused on post-war conceptual, experimental, and neo-avant-garde art in Eastern Europe. Her scholarship and criticism have appeared in scholarly journals, popular magazines, exhibition catalogs, and online. Sonja Simonyi is an independent scholar working on the audiovisual cultures of socialist Eastern Europe. She completed her dissertation at New York University’s Department of Cinema Studies and her writings on both popular and experimental film have appeared in a number of art magazines, edited volumes, as well as academic journals.