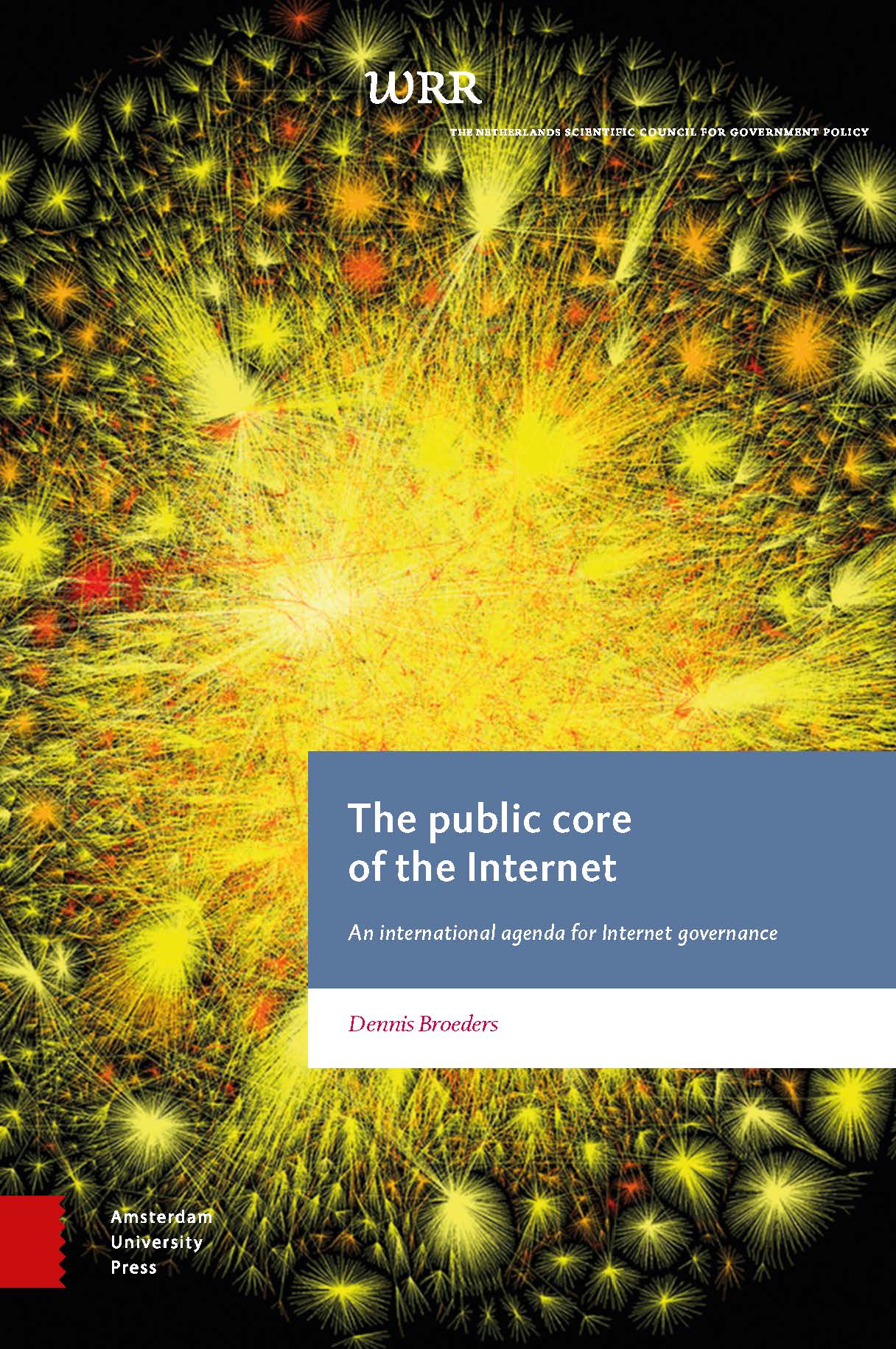 Public Core of the Internet

An international Agenda for Internet Governance

The growth and health of our digital economies and societies depend on the core protocols and infrastructure of the Internet. This technical and logical substructure of our digital existence is now in need of protection against unwarranted interference in order to sustain the growth and the integrity of the global Internet. The Internet's key protocols and infrastructure can be considered a global public good that provides benefits to everyone in the world. Countering the growing state interference with this 'public core of the Internet' requires a new international agenda for Internet governance that departs from the notion of a global public good. Core ingredients of this strategy are:
- To establish and disseminate an international norm stipulating that the Internet's public core - its main protocols and infrastructure- should be considered a neutral zone, safeguarded against unwarranted intervention by governments.
- To advocate efforts to clearly differentiate at the national and international level between Internet security (security of the Internet infrastructure) and national security (security through the Internet).
- To broaden the arena for cyber diplomacy to include new coalitions of states (including the so called 'swing states') and private companies, including the large Internet companies as well as Internet intermediaries such as Internet Service Providers.

Dennis Broeders is a senior research fellow at the Dutch Scientific Council for Government Policy in The Hague and professor of Technology and Society at Erasmus University Rotterdam, the Netherlands.