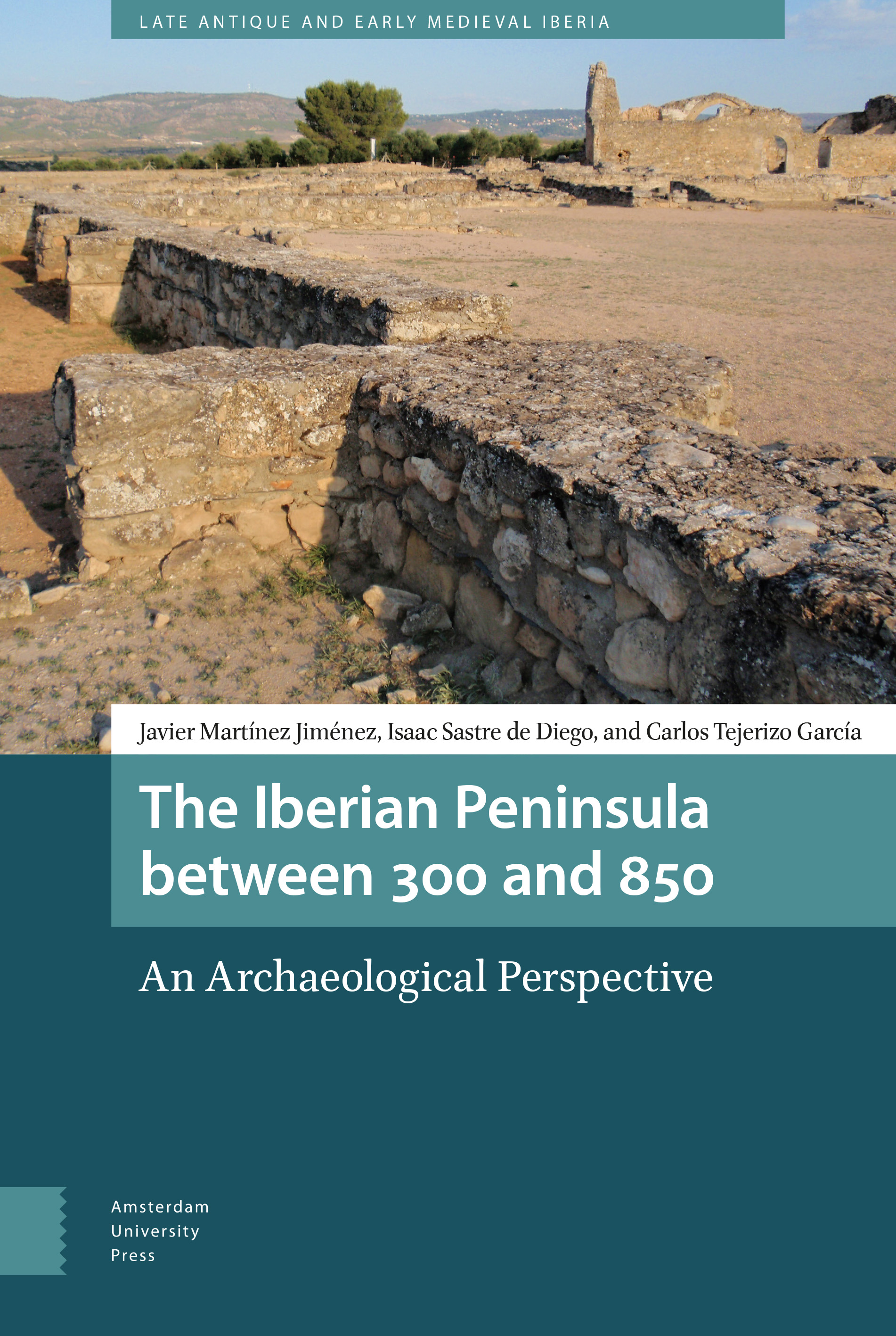 The Iberian Peninsula between 300 and 850

The vast transformation of the Roman world at the end of antiquity has been a subject of broad scholarly interest for decades, but until now no book has focused specifically on the Iberian Peninsula in the period as seen through an archaeological lens. Given the sparse documentary evidence available, archaeology holds the key to a richer understanding of the developments of the period, and this book addresses a number of issues that arise from analysis of the available material culture, including questions of the process of Christianisation and Islamisation, continuity and abandonment of Roman urban patterns and forms, the end of villas and the growth of villages, and the adaptation of the population and the elites to the changing political circumstances.

Javier Martínez Jiménez is a Postdoctoral Researcher in the Faculty of Classics and a By-Fellow at Churchill College, University of Cambridge. He did his thesis (Oxford, 2013) with Bryan Ward-Perkins on the continuity of aqueducts in late antique Iberia, and has directed the survey of the aqueduct of Reccopolis and co-directed the Oxford excavations at Casa Herrera (Mérida). Isaac Sastre de Diego is an independent scholar. He has been a researcher in the Spanish National Research Council, where he continued his doctoral research with Luis Caballero (Madrid, 2009) on early medieval liturgy and Christian architecture, directly involved in the direction of excavations at Casa Herrera (Mérida) and surveys on the pre-Romanesque monuments of Asturias. Carlos Tejerizo García is a Postdoctoral Researcher in the Institute of Heritage Sciences of the Spanish National Research Council. His doctoral research (Vitoria, 2016) was focused on the archaeology of rural communities in the Duero basin, where he has done part of his fieldwork, under the supervision of Juan Antonio Quirós and Alfonso Vigil-Escalera Guirado.