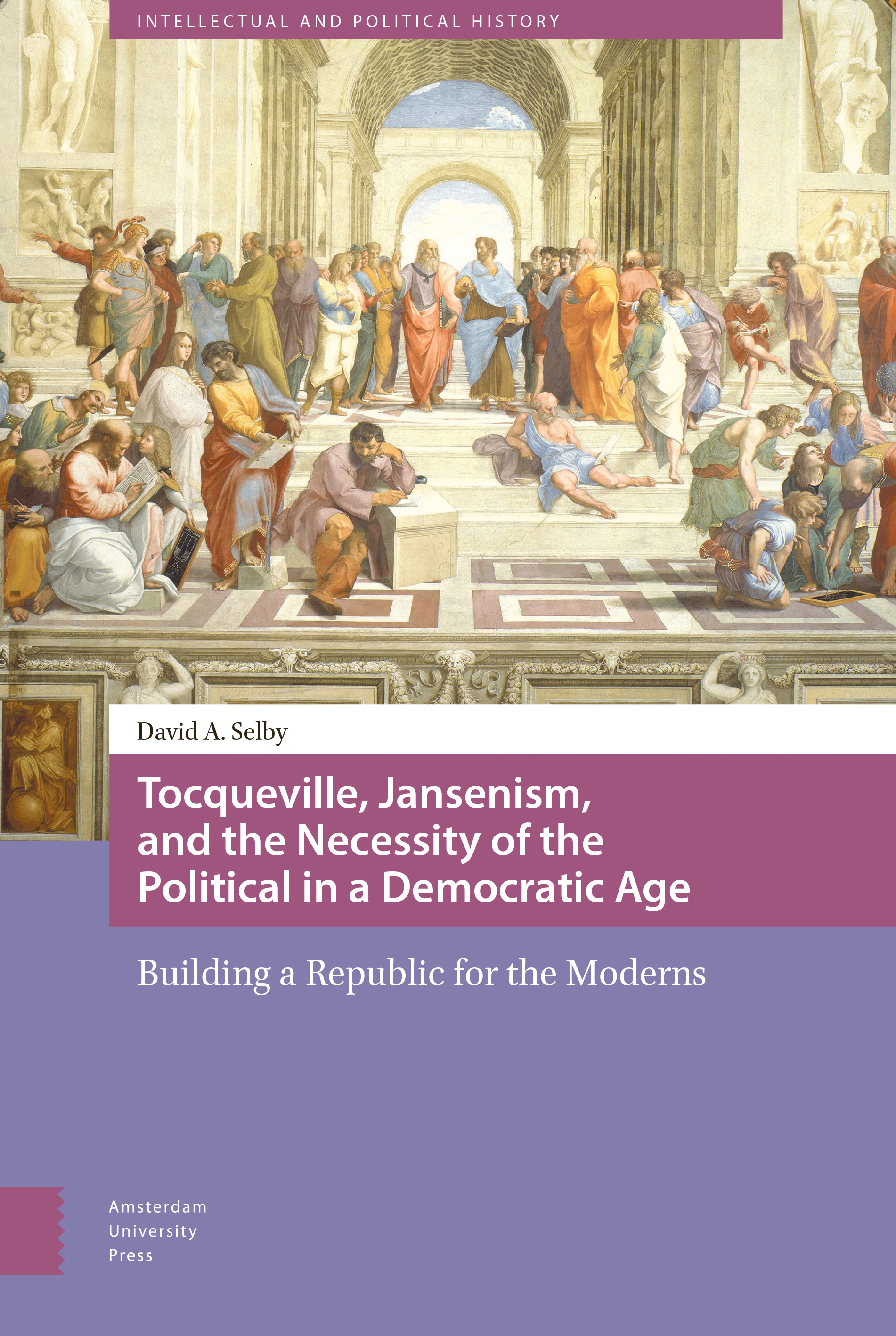 Tocqueville, Jansenism, and the Necessity of the Political in a Democratic Age

Building a Republic for the Moderns

Before being declared heretical in 1713, Jansenism was a Catholic movement focused on such central issues as original sin and predestination. In this engaging book, David Selby explores how the Jansenist tradition shaped Alexis de Tocqueville’s life and works and argues that once that connection is understood, we can apply Tocqueville’s political thought in new and surprising ways. Moving from the historical sociology of Jansenism in seventeenth- and eighteenth-century France to contemporary debates over the human right to education, the role of religion in democracy, and the nature of political freedom, Selby brings Tocqueville out of the past and makes him relevant to the present, revealing that there is still much to learn from this great theorist of democracy.

David Selby is a Visiting Scholar at the University of California, Berkeley and adjunct faculty at Ohlone Junior College. Trained in Political Science, he has published several articles about Alexis de Tocqueville in The Tocqueville Review and The Journal of Church and State.