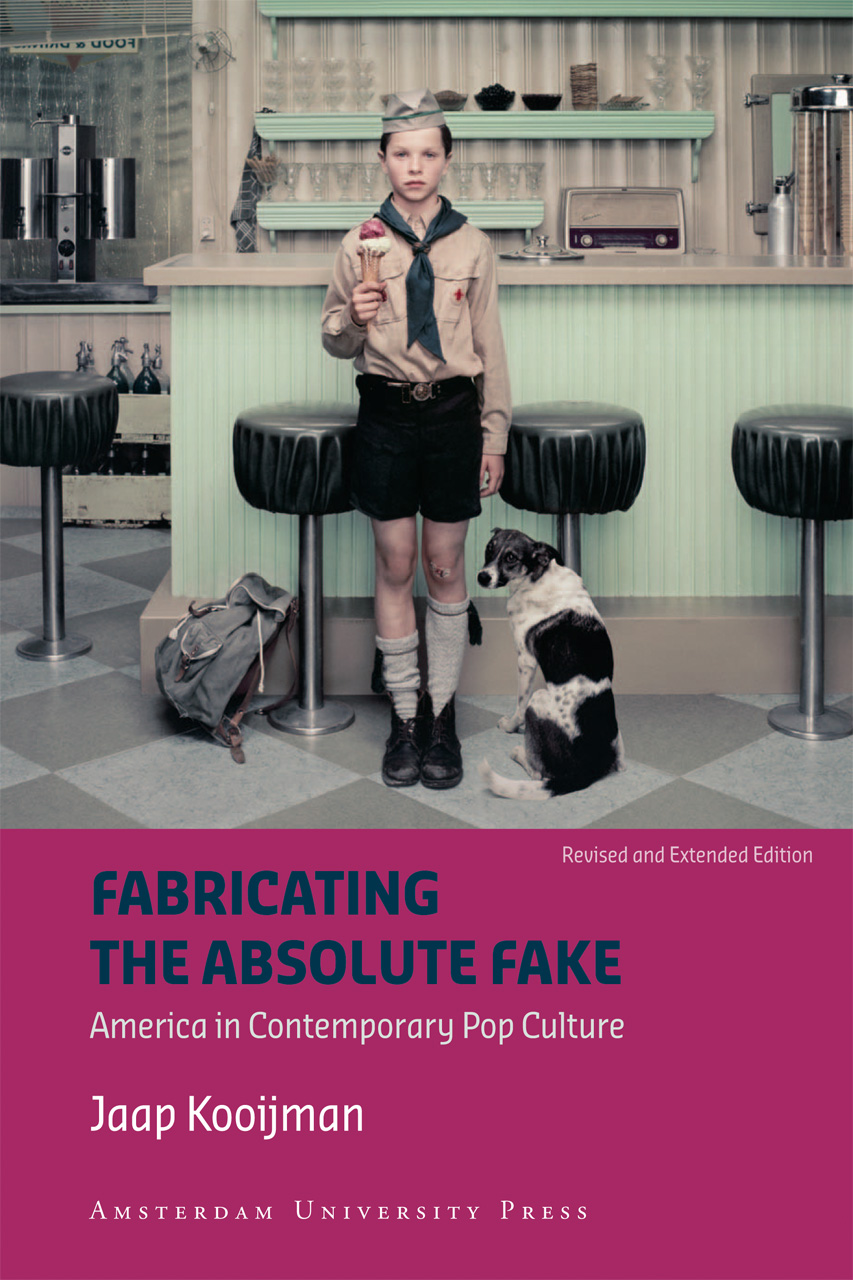 When rock star Bono told Oprah Winfrey that America is an ideal that is supposed to be contagious, the talk show host was moved to tears. Such an imagined America, rather than the nation-state USA, is the topic of Fabricating the Absolute Fake. Pop and politics become intertwined, as Hollywood, television, and celebrities spread the American Dream around the world. Using concepts such as the absolute fake and karaoke Americanism, the book examines this global mediation as well as the way America is appropriated in pop culture produced outside of the USA, as demonstrated by such diverse cultural icons as the Elvis-inspired crooner Lee Towers and the Moroccan-Dutch rapper Ali B. This revised and extended edition includes a new chapter on Barack Obama and Michael Jackson as global celebrities and a new afterword on teaching American pop culture.

Jaap Kooijman is Associate Professor in Media Studies and American Studies at the University of Amsterdam.