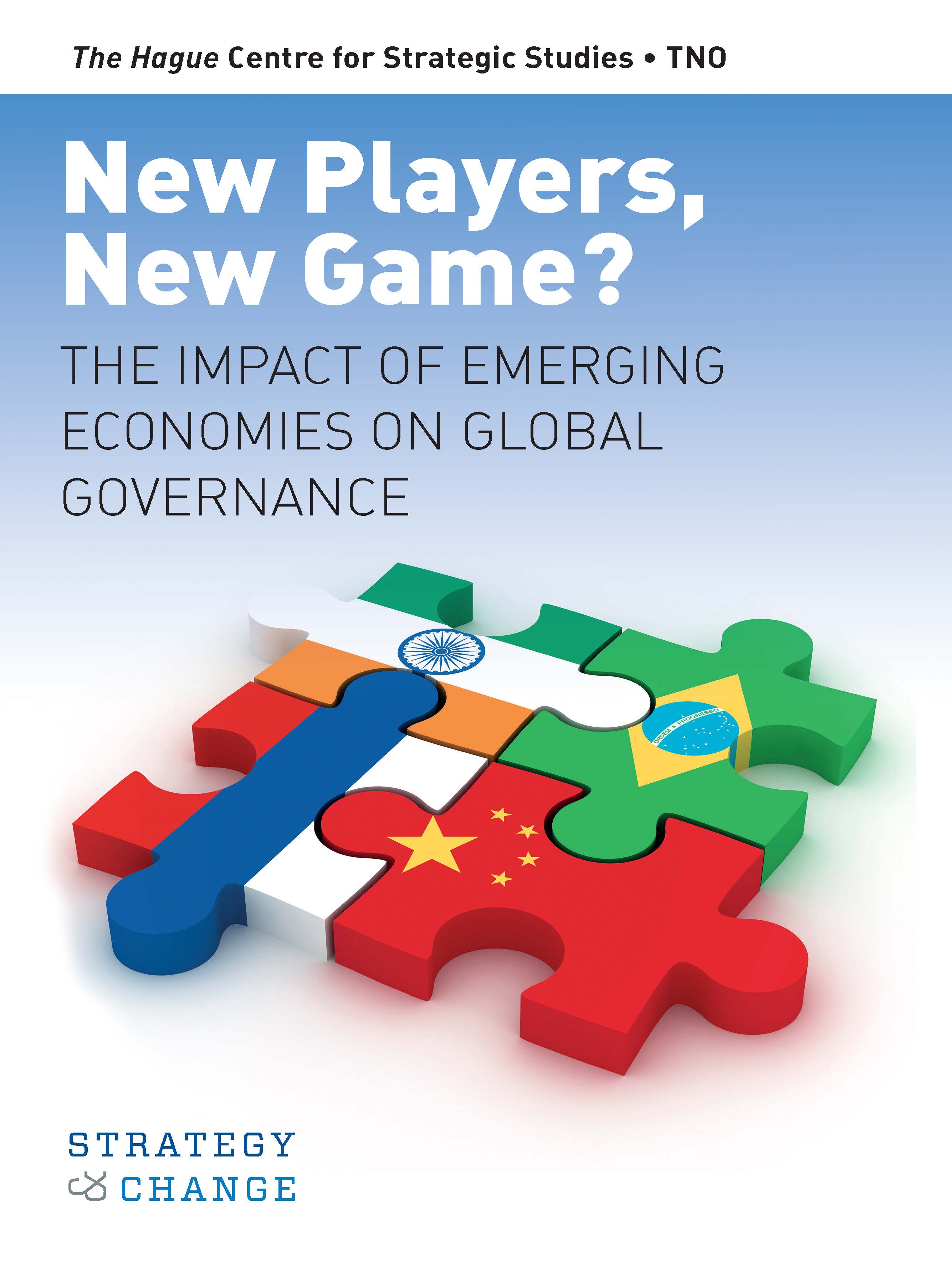 The Impact of Emerging Economies on Global Governance

The growing economic and financial momentum of Brazil, Russia, India, China and South Africa, as well as indonesia, Turkey and South Korea (or ‘BRICS+’), raises serious questions for Western decision makers. Of central strategic concern is whether (several of) the emerging economies are likely to coalesce into an economic or political bloc that might develop a counterbalance to Western influence in existing economic, financial and political institutions. The emergence of a de facto bipolar world with ‘the West against the Rest’ could increase the costs of doing business, severely complicate reaching agreement on transnational problems, challenge the promotion of Western values and human rights, lead to increased diplo¬matic or military tensions and potentially jeopardize the ongoing process of economic globalization.

Questions this study addresses include: could the BRICS+ pave the way to¬ward a new economic or political bloc? In what ways has the rise of emerg¬ing economies affected the international power balance? And, how could bloc formation impact on economic opportunities for European firms in these emerging economies?

Rem Korteweg (1980) studied History of International Relations at Utrecht University and holds a PhD from Leiden University. He currently works as a strategic analyst at The Hague Centre for Strategic Studies, a think-tank focused on international and national security issues.