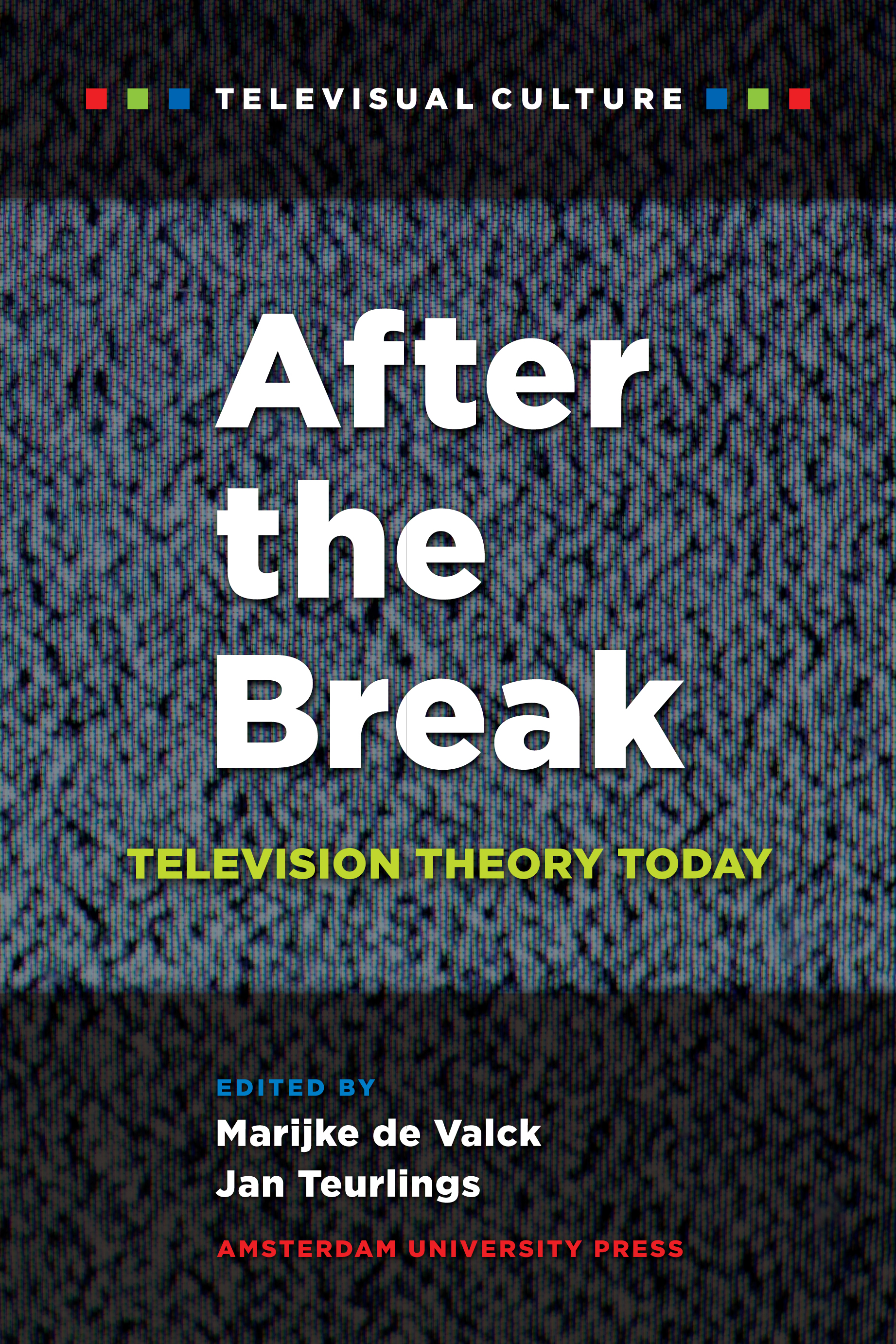 Television as we knew it is irrevocably changing. Some are gleefully announcing the death of television, others have been less sanguine but insist that television is radically changing underneath our eyes. Several excellent publications have dealt with television’s uncertain condition, but few have taken the specific question of what television’s transformations mean for the discipline of Television Studies as a starting point.

The essays collected in this volume aim to fill this void. Two fundamental questions string the various contributions together. First, is television really in crisis or is the present not so extraordinary when revisiting television’s development? Second, should we invent new theoretical concepts or are our old ones still perfectly relevant? To answer such questions the authors in this volume take up diverse case studies, ranging from the academic series Reading Contemporary Television to Flemish Fiction, from nostalgic programming on broadcast television to YouTube, from tell-sell television shows to public television art in the 1980s.

Marijke de Valck is a lecturer of Media Studies at Amsterdam UniversityJan Teurlings is lecturer in television studies at the University of Amsterdam.