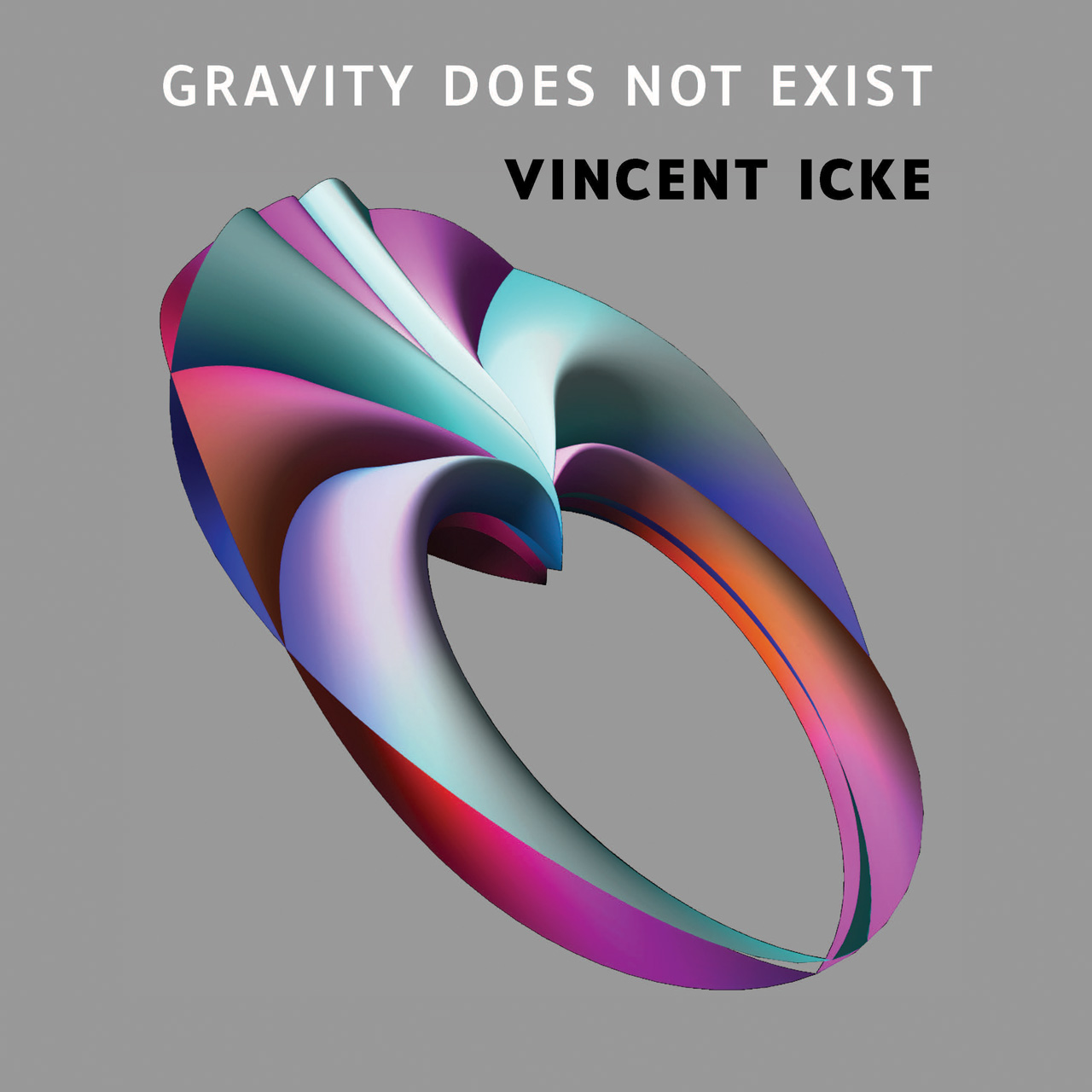 Gravity Does Not Exist

A Puzzle for the 21st Century

Every scientific fact was born as an opinion about the unknown - a hypothesis. Opinion gradually becomes fact as evidence piles up to support a theory. But what if there are two theories, each of which has produced a myriad of things that correspond perfectly to the phenomena but can't be combined into one? One theory replaced the mystery of gravity with a precise model of space and time. The other theory replaced the mystery of matter with a description of quantum particles.

As we understand our universe, we keep each in its own domain: space and time for very large things, particles for the very small ones. However, 13.8 billion years ago, those two incompatible domains belonged to a single realm. Who in the current or future generations of physicists will crack this seemingly impossible puzzle? This, contends the author, is not just a big question, but the biggest question in physics in our century.

Combining Ickes's first-hand knowledge with a robust argument and intellectual playfulness, this fascinating book succeeds in making a notoriously difficult subject accessible to all readers interested in a better grasp of our universe.