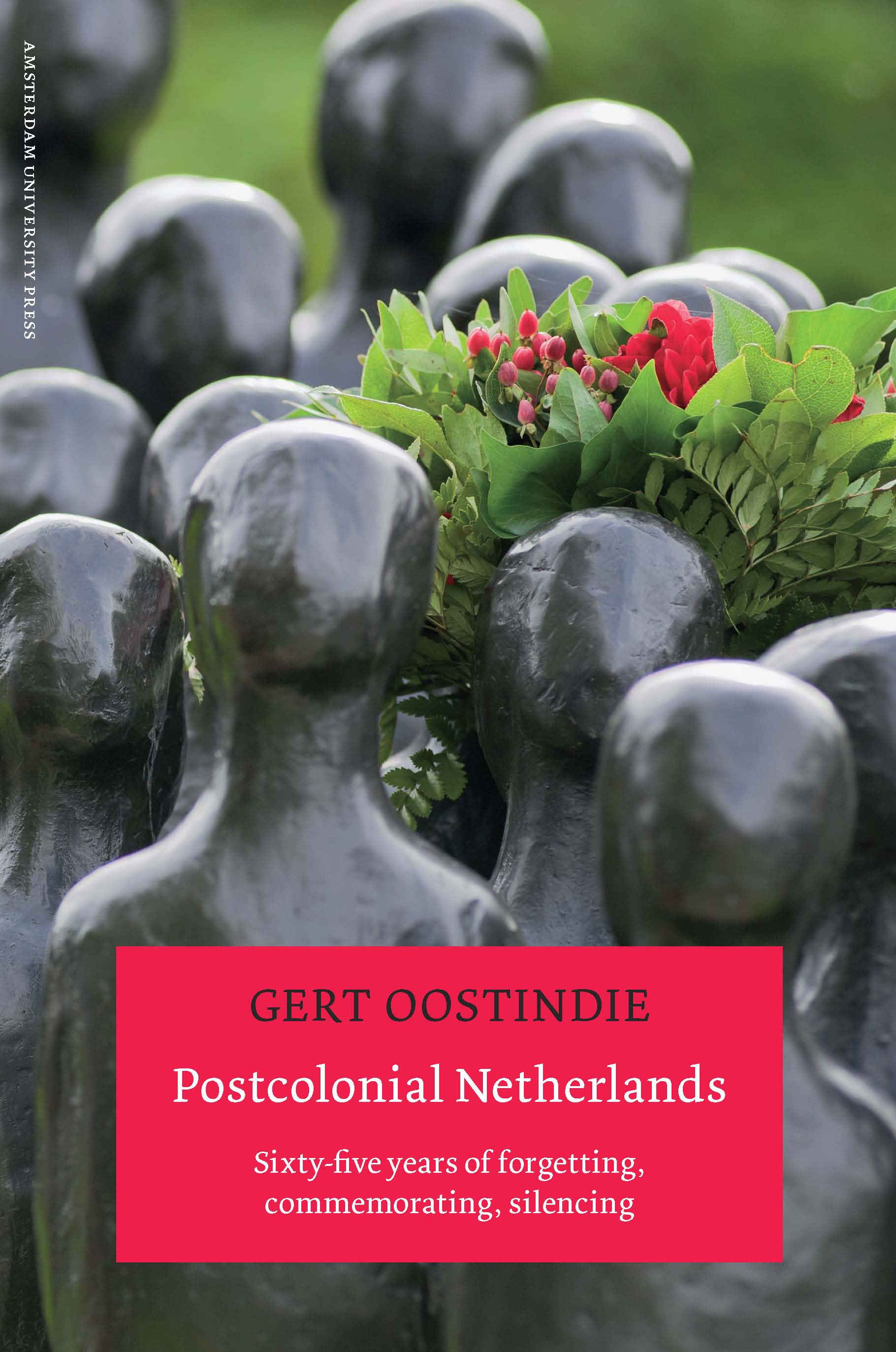 The Netherlands is home to one million citizens with roots in the former colonies - Indonesia, Suriname and the Antilles. Entitlement to Dutch citizenship, pre-migration acculturation in the Dutch language and culture as well as a strong rhetorical argument (“We are here because you were there!”) were important assets of the first generation, facilitating its integration into the Dutch society. The current Dutch population counts two million non-Western migrants, and the past decade witnessed heated debates about multiculturalism, the most important ones centered on acknowledgement and inclusion of colonialism and its legacies in the national memorial culture. Postcolonial Netherlands, which elicited much praise but also controversy following the publication of its Dutch edition, is the first scholarly monograph to address these themes in an internationally comparative framework.

Gert Oostindie is director of the Royal Institute of Linguistics and Anthropology (KITLV) in Leiden and professor of Caribbean history at Leiden University.