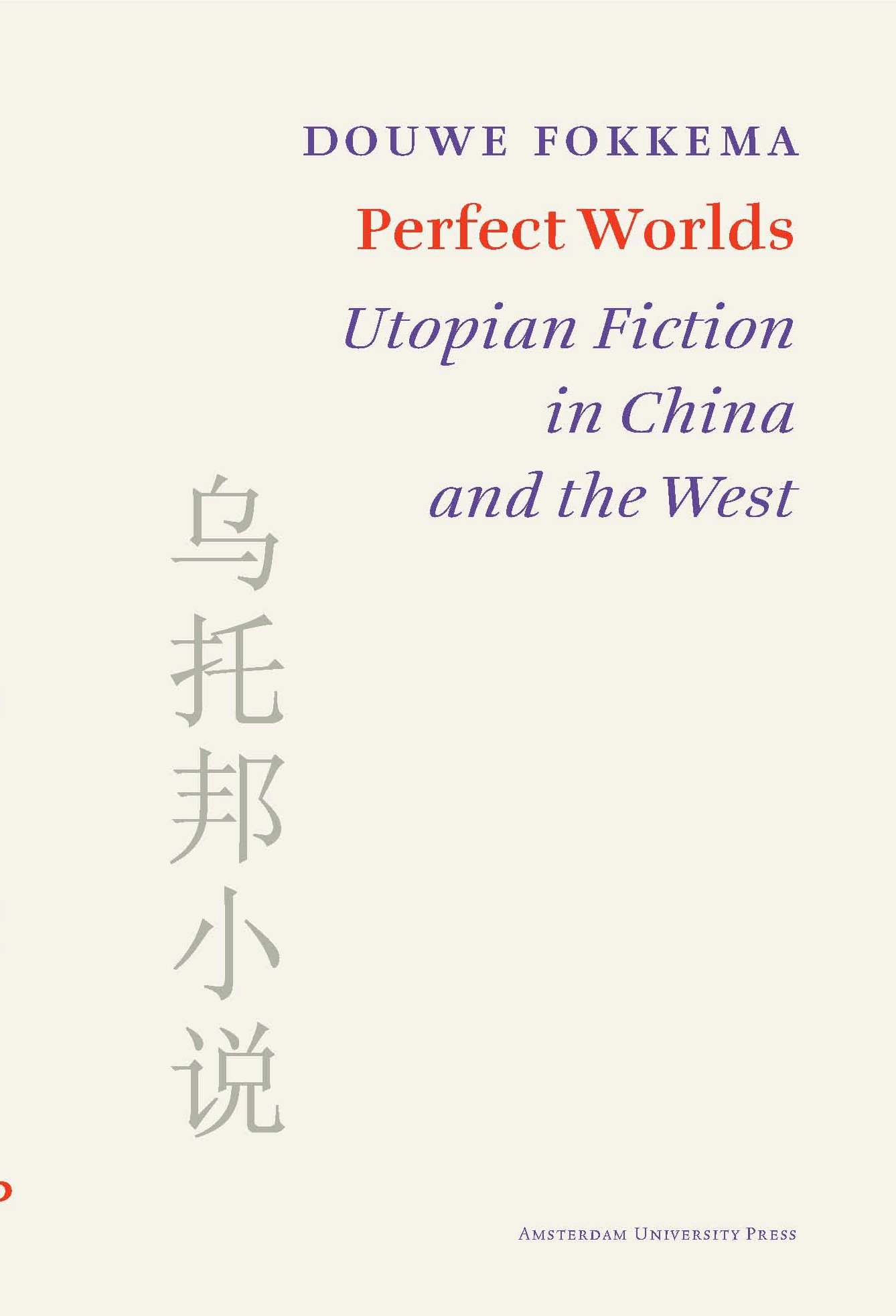 Utopian Fiction in China and the West

Perfect Worlds offers an extensive historical analysis of utopian narratives in the Chinese and Euro-American traditions. This comparative study discusses, among other things, More’s criticism of Plato, the European orientalist search for utopia in China, Wells’s Modern Utopia and his talk with Stalin, Chinese writers constructing their Confucianist utopia, traces of Daoism in Mao Zedong’s utopianism and politics and finally the rise of dystopian writing – a negative expression of the utopian impulse – in Europe and America as well as in China.