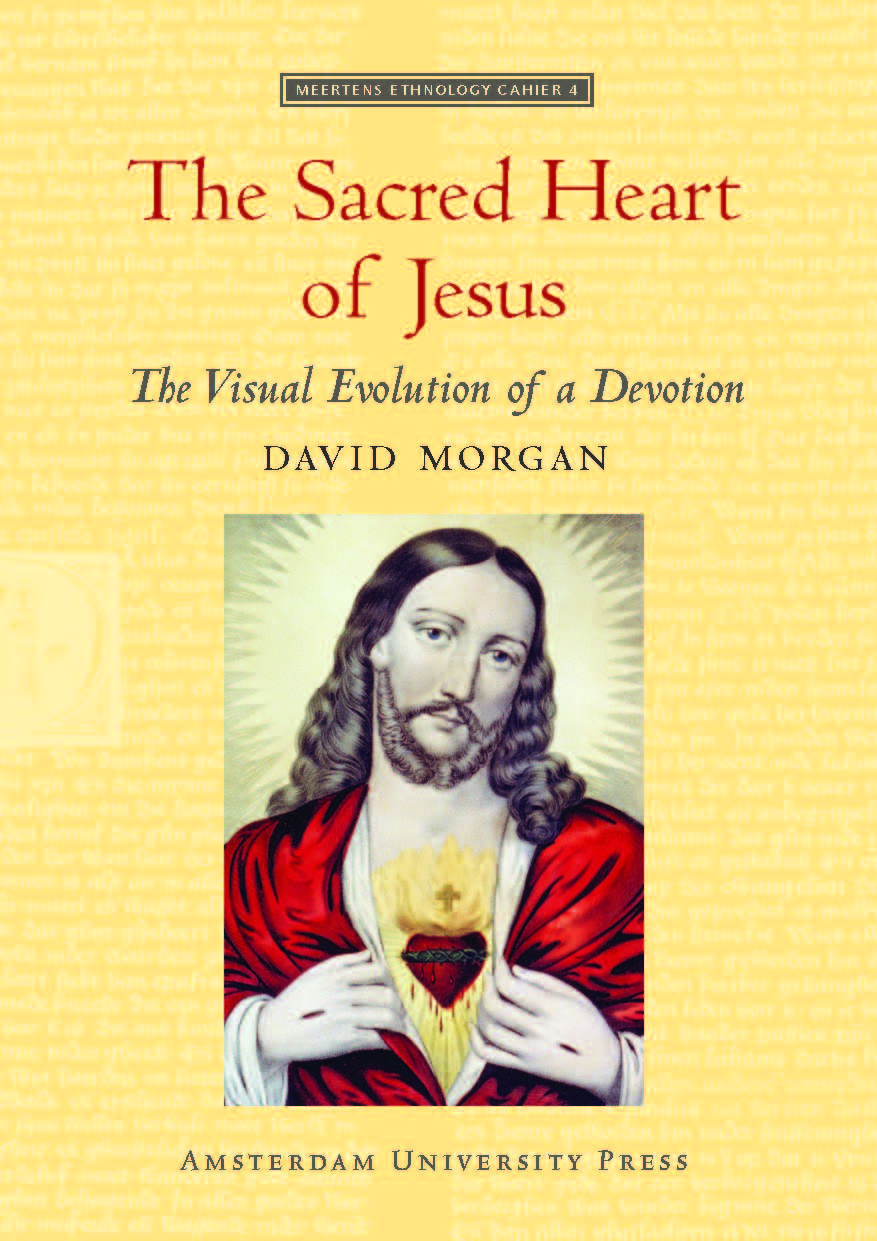 The Visual Evolution of a Devotion

Devotion to the Sacred Heart of Jesus has
been controversial from its beginning in
the life of the French Visitationist nun
Margaret Mary Alacoque (1647-1690), who
established the devotion after a series of
mystical visions of Christ. Under the
leadership of Sister Sophie Barat, founder
of the Society of the Sacred Heart in 1800,
the devotion was taken around the world
in the course of the nineteenth century.
Wherever it went, the devotion took the
shape of an evolving visual culture. Even
during Alacoque’s lifetime, imagery was a fundamental part of practicing the
devotion. The Sacred Heart of Jesus traces
the unfolding visual biography of the
Sacred Heart, showing how imagery and
visual practice document the history of the
devotion and the remarkable range of its
evolution.

David Morgan is profesor of religion at Duke University.