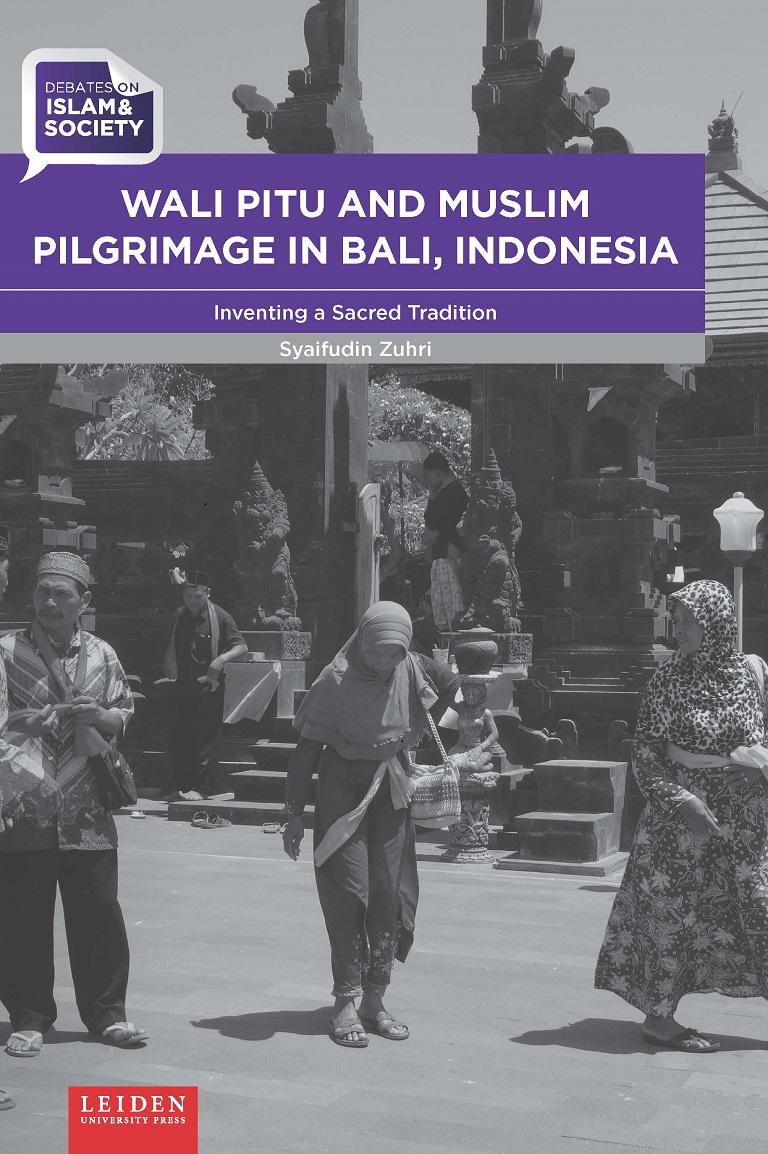 This ethnographic book deals with the emergence of the Wali Pitu (seven saints) tradition and Muslim pilgrimage in Bali, Indonesia. It touches upon the issues of translocal connectivity between Java and Bali, Islam-Hindu relationship, relations between Muslim groups, and questions of authority and authenticity of saint worship tradition. It offers a new perspective on Bali, seeing the island as a site of cultural motion straddling in between Islam and Hinduism with complexities of local figurations, and belongings of ‘Muslim Balinese’. The study also urges the intricate relationship between religion and tourism, between devotion and economy, and shows that the Wali Pitu tradition has facilitated the transgression of spatial and cultural boundaries.