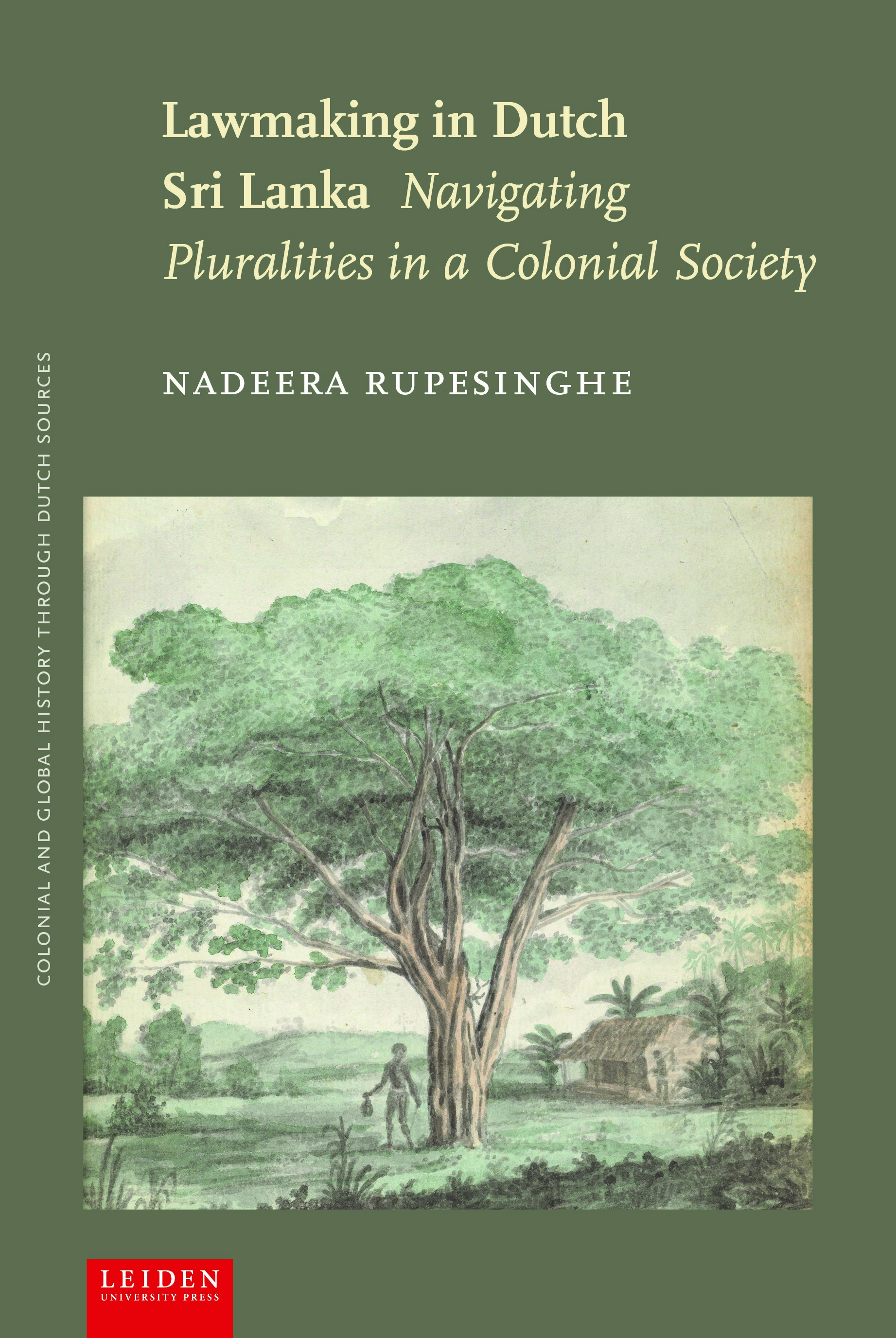 Navigating Pluralities in a Colonial Society

Navigating Pluralities marks a break in understanding the history of Roman-Dutch law in Sri Lanka. Methodologically, it challenges socio-legal studies that concentrate on major jurisdictional conflicts alone, emphasizing the lived experience of everyday practices of judicial forums. It uncovers the navigation of plural practices in the Landraad, a judicial forum set up by the Dutch East India Company in seventeenth-century Sri Lanka. A choice of laws came into play in that forum, that choice being significant at varying degrees for different areas of the law such as evidence, inheritance, land, and marriage law. While there was inevitable conflict, the local normative order was as much a social fact for the early colonial rulers as Roman-Dutch law. This is contrary to the received wisdom of the ages that Roman-Dutch law was imposed on the Sinhalese of the maritime provinces under Dutch control. When translated into everyday lives, such adoption of plural practices could rebound on coloniser and colonised in unexpected ways, revealing the complexities of colonial law in practice.

Nadeera Rupesinghe is Director-General of the Department of National Archives in Sri Lanka. She studied history at the University of Colombo before obtaining scholarships to study at Leiden University. After that she was a Teaching and Research Assistant and Postdoctoral Researcher at Leiden University, positions funded by the Netherlands Organisation for Scientific Research.