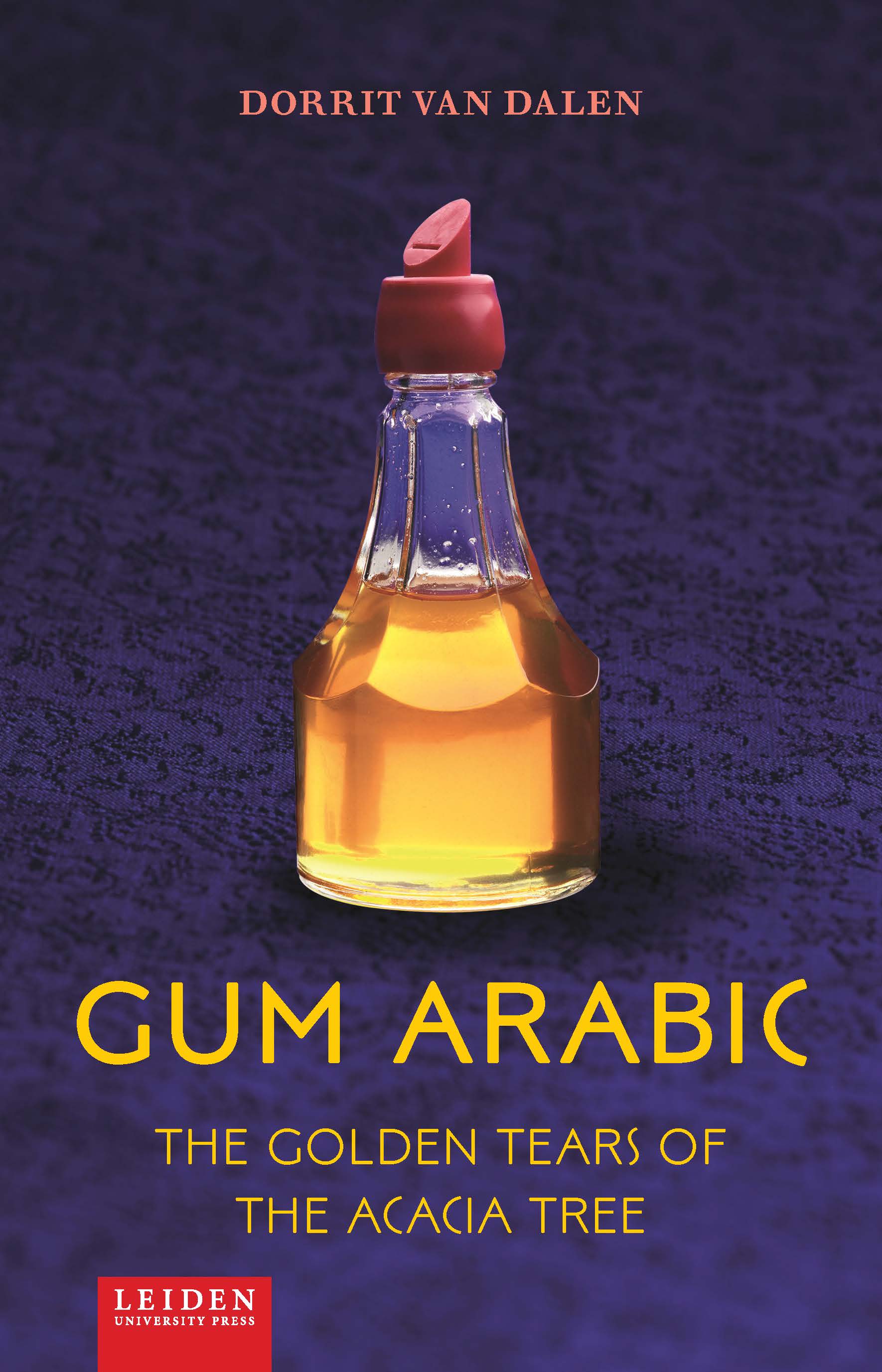 The Golden Tears of the Acacia Tree

Gum Arabic has been seen as a symbol of the “noble Orient” and later as a symbol of trouble. It is the hardened sap of varieties of acacia trees which grow exclusively in the Sahel, an area stretching across the African continent just south of the Sahara. From the time of the Crusades, when Europeans purchased it in Arab countries, it has played an ever-growing role in the global economy. It is now a common ingredient in foods, sodas, and cosmetics. Combining cultural history with travel writing, Dorrit van Dalen follows the fascinating history and shifting meanings assigned to gum Arabic from Shakespeare to Bin Laden and from the Industrial Revolution to a veteran of a recent coup d’état in Chad. She shows that both Western and African civilisations would not be the same without these tears of the acacia.

Dorrit van Dalen has worked in West Africa in international cooperation and as a journalist. She is now affiliated with Leiden University.