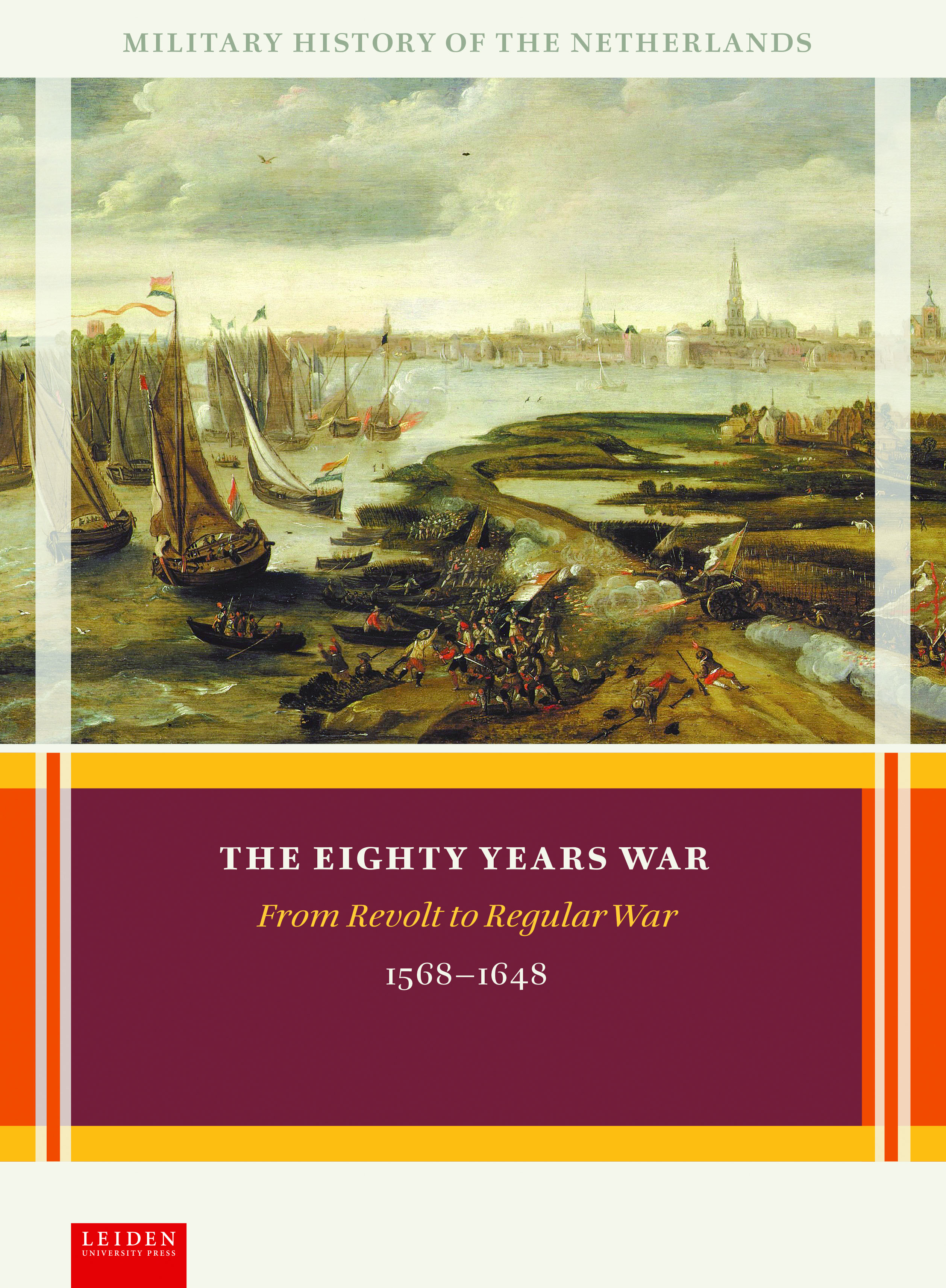 The Eighty Years War offers an insight into the military factors at play in the creation of the Dutch Republic. In 1648 the Spanish empire agreed to a peace treaty that ended decades of fighting and resulted in the division of the Low Countries and the birth of the Republic. From the outset, the conflict between the Dutch insurgents and their Spanish sovereign lord captured the imagination. As a result of eighty years of warfare, the provincial States and the Calvinists gained the upper hand in the north and the Spanish rulers and the Catholic church in the south. Against all expectations, Philip II and his successors failed to win a conclusive victory over their rebellious Dutch subjects; in the end Spain was compelled to admit military defeat at the negotiating table in Münster and recognise the breakaway Dutch provinces as a sovereign state. The birth of the new state was to no small degree determined by the balance of military power on land and at sea, and this book, illustrated in colour throughout, brings together all aspects of our country’s military history for the first time. Filling a gap in current scholarship, The Eighty Years War investigates the relationship between maritime and land-based developments in the fields of weapons technology, tactics and organisation in the period from 1568 to 1648.

Olaf van Nimwegen is a research affiliate at Utrecht University. He is an expert in the field of Dutch military history from 1500 to ca. 1800.Ronald Prud’homme van Reine is a maritime historian and independent researcher. He has written several biographies of leading figures in Dutch naval history.Louis Sicking is the Aemilius Papinianus professor of the History of Public International Law at VU Amsterdam and lectures in medieval and early modern history at Leiden University.Petra Groen (lead editor) is a senior researcher at the Netherlands Institute of Military History. For many years she was also professor of military history at Leiden University.