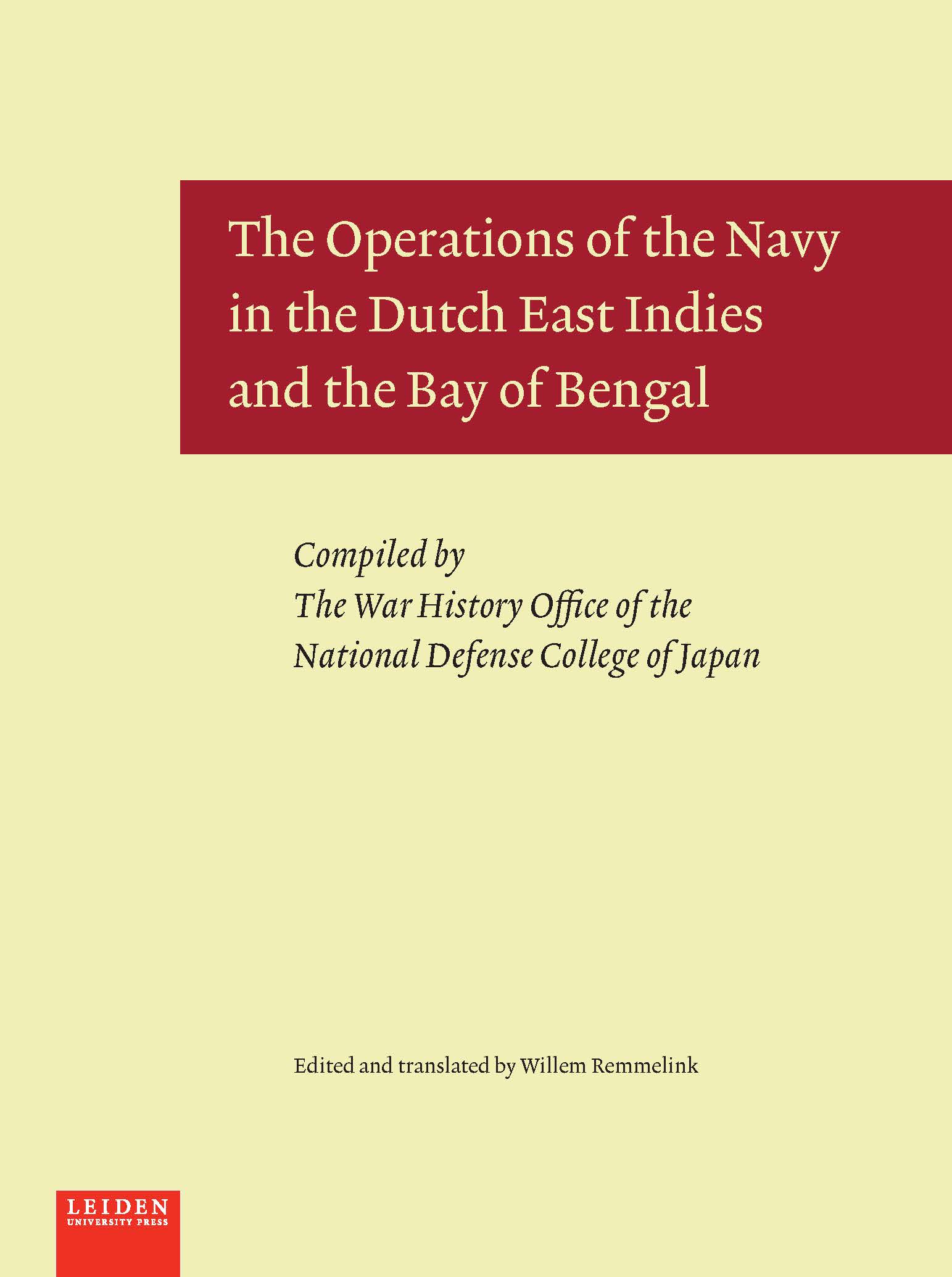 "Between 1966 and 1980, the War History Office of the National Defense College of Japan (now the Center for Military History of the National Institute for Defense Studies) published the 102-volume Senshi S.sho (War History Series). These volumes give a detailed account of the operations of the Imperial Japanese Army and Imperial Japanese Navy during the Second World War. The present volume, The Operations of the Navy in the Dutch East Indies and the Bay of Bengal, volume 26 of the series, describes the Japanese Navy’s role in the campaign to gain control over the Indonesian archipelago – at that time the largest transoceanic landing operation in the military history of the world. It includes, among others, the first complete Japanese analysis of the Battle of the Java Sea, a much-debated battle that ended disastrously for the Allies and opened the way to Java for the Japanese. "

Willem Remmelink was the executive director of the Japan-Netherlands Institute in Tokyo for more than twenty-five years. He is a specialist in Japanese and Indonesian history.