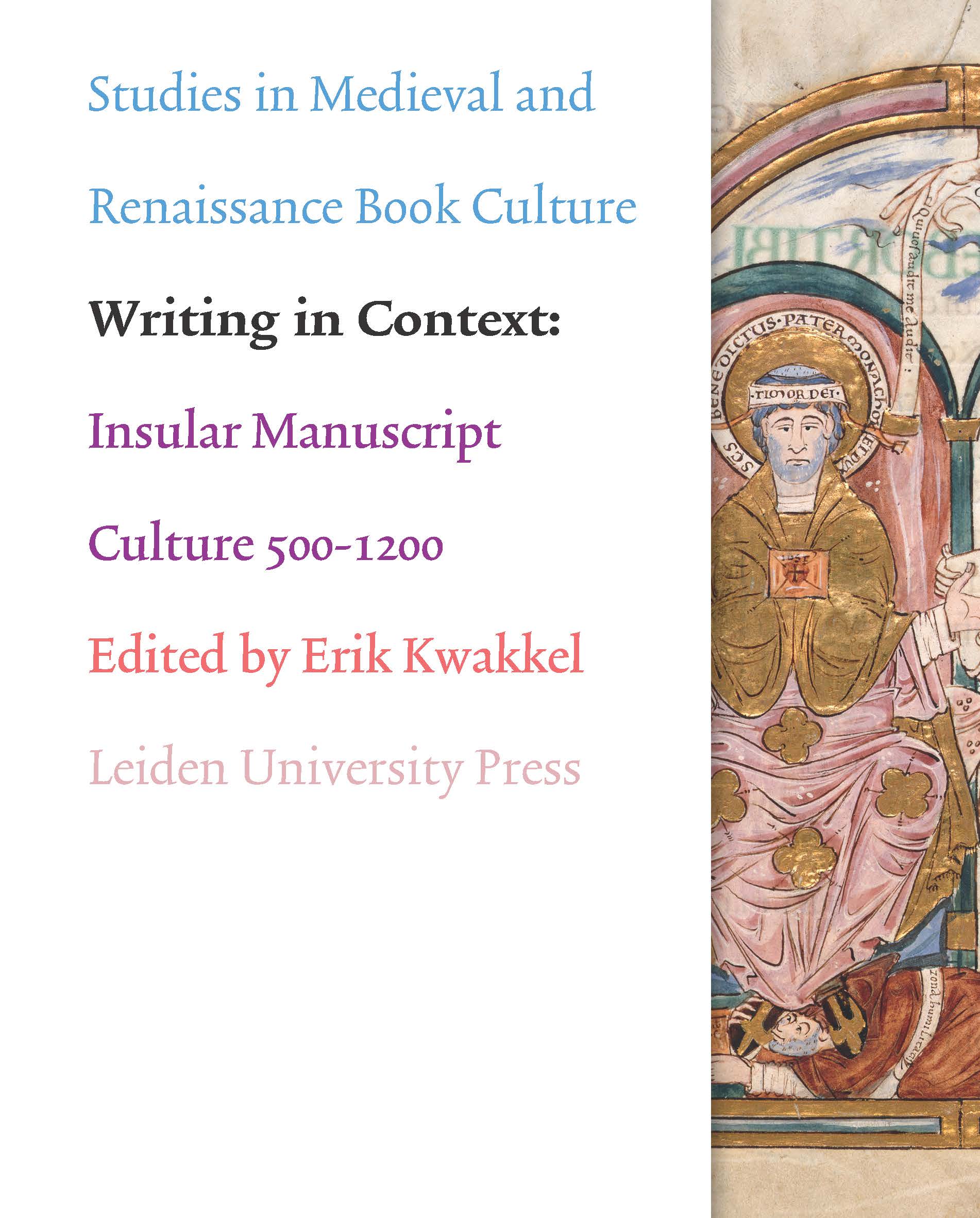 This book comprises six essays by prominent scholars of medieval Insular manuscripts. The main emphasis is on the physical appearance of books, though writing on and in other objects is also discussed. The essays highlight, in different ways, the tight relationship between the palaeographical and codicological features of manuscripts and the culture in which the objects were produced and used. Extending their expertise to a broad audience interested in the medieval book, the contributors discuss various aspects of written culture, including the development of Insular scripts, book culture in Mercia, the layout of Anglo-Saxon charters, and the transition from Anglo-Saxon to Norman-inspired script and book production.
Contributions by Michelle Brown, David Dumville, Mary Garrison, Kathryn Lowe, Francis Newton and Teresa Webber.

Erik Kwakkel teaches at Leiden University, where he directs the research project ‘Turning over a New Leaf: Manuscript Innovation in the Twelfth-Century Renaissance’.