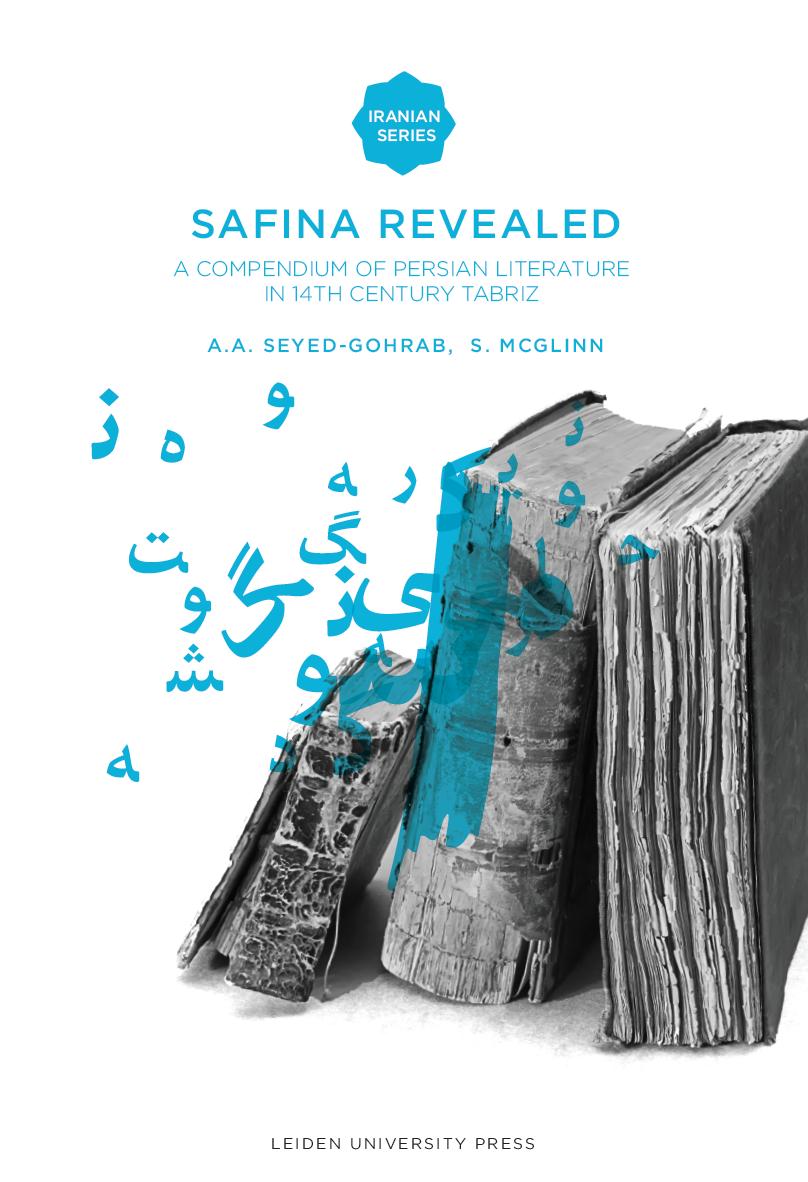 A Compendium of Persian Literature in 14th-Century Tabriz

The Safina is a massive, well preserved manuscript from 14th-century Tabriz in Persia, a centre for learning and cultural activities including manuscript production and illumination. Containing 209 works in Persian and Arabic, it is a complete treasure-house between two covers. The texts in the compendium show the canon of learning for a man of letters in the Islamic world. It covers prophetic traditions, ethics, mysticism, jurisprudence, theology, exegesis, history, grammar, literature and literary criticism, philosophy, astronomy and astrology, geomancy, mineralogy, mathematics, medicine, music, cosmography and geography.

For the first time, Safina Revealed introduces diverse aspects of this compendium. Safina Revealed contains fourteen articles each revolving around a specific topic, explaining its importance in the cultural and literary milieu of the 14th-century Islamic world.

Ali-Asghar Seyed-Gohrab is Professor of Persian and Iranian Studies at Utrecht University in the Department of Philosophy and Religious Studies. He has published extensively on Persian literature, mysticism and religion. His publications range from Persian poetry to Sufism and the role of religious and mystical motifs and metaphors in Iran-Iraq war (1980-1988) and how peaceful religious injunctions are used to justify violence. At the moment he is the Principal Investigator (PI) of the ERC-Advanced Grant entitled Beyond Sharia: The Role of Sufism in Shaping Islam , examining Islamic nonconformist movements.S. McGlinn is an independent scholar who writes and translates in the fields of Bahai studies, Iranian studies and Islamic studies.