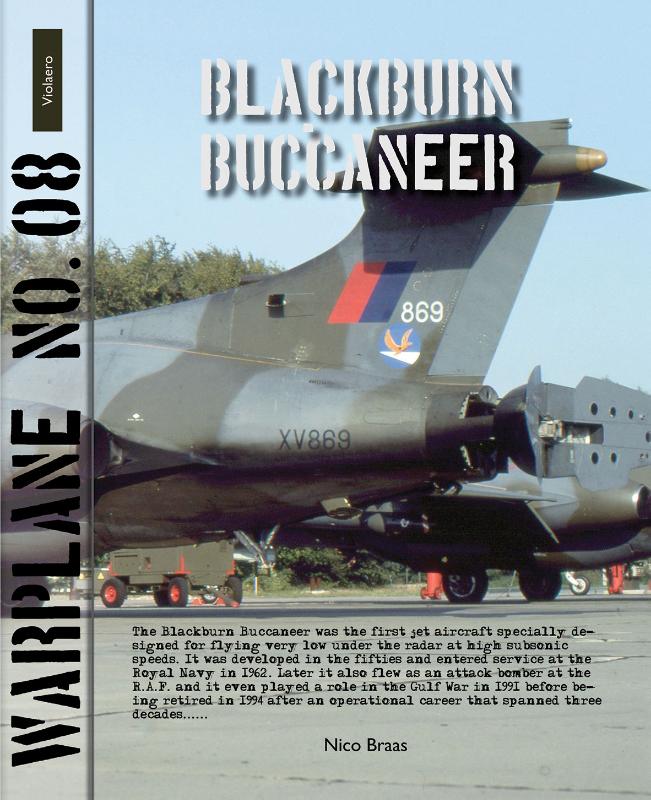 The Blackburn Buccaneer was the first jet aircraft that was especially designed for very low flying under the radar at high subsonic speeds. It was developed in the fifties and entered service at the Royal Navy in 1962. Later, it also flew as an attack bomber at the R.A.F. and it even played a role during the Gulf War in 1991, before being retired in 1994 after an operational career that spanned three decades.

Dutch author Nico Braas (1946-2022) had flying experience on many types of gliders. His main interest was aircrafts built as prototype or in small numbers. He had a collection of technical info and drawings of most aircraft types and an impressive library of aeronautical books. His articles have been published in various magazines.

Nico Braas is also the author of the Machtrainer book.