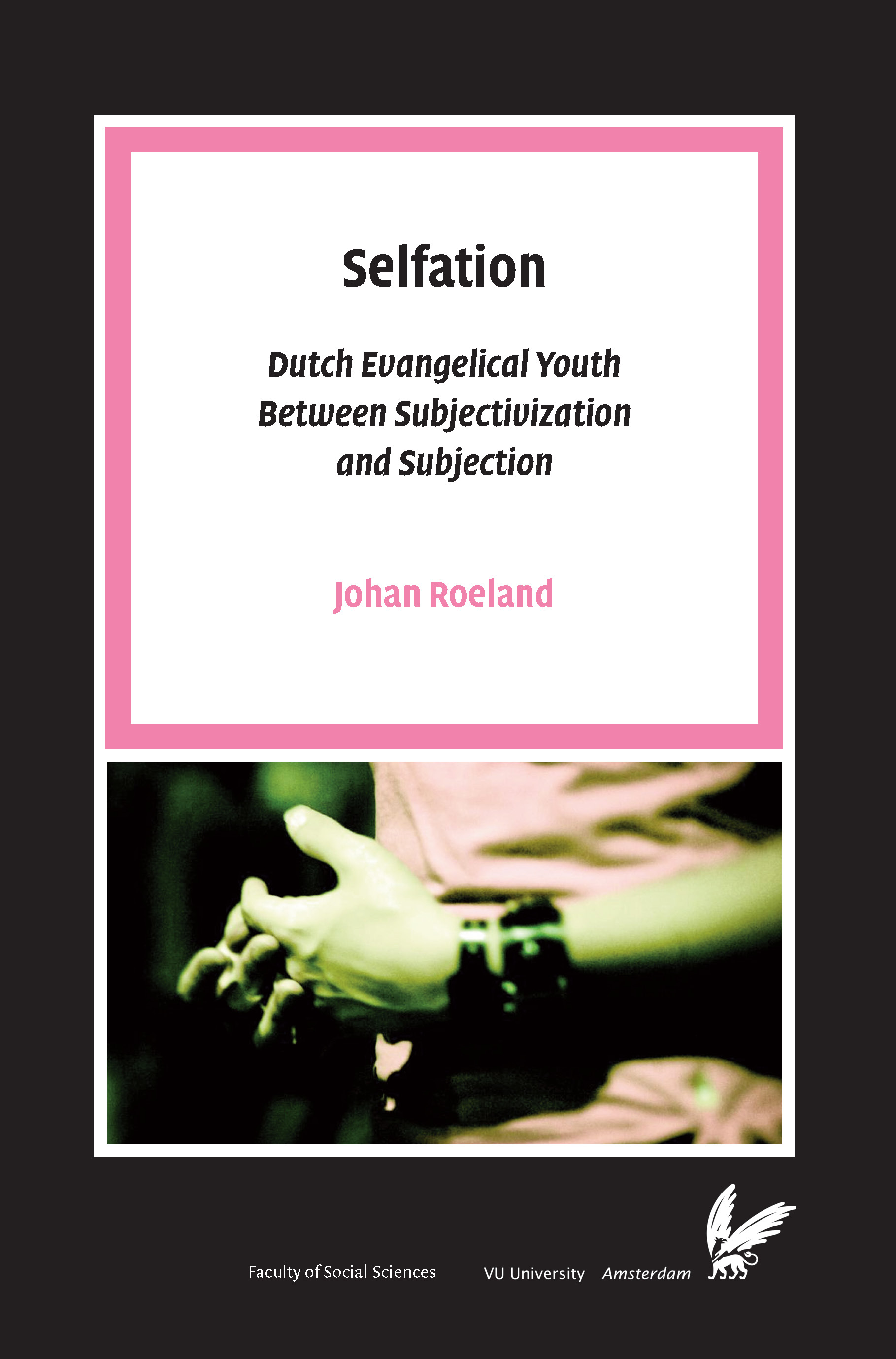 The once taken-for-granted notion of religion’s inevitable decline in Northwestern Europe is increasingly contested. Instead of gradually disappearing, religion seems to become more subjective, personal and informed by private experience. This book addresses the merits of this influential understanding of religious changes, qualitative in-depth study of evangelicalism among Dutch youngsters, one of the most popular renditions of Christianity in the Netherlands. Guiding the reader through the settings and communities in which evangelical youngsters nourish their faith, it critically discusses the ideological and moral repertoires that inform their religious lives, the ways their connection to the sacred is mediated and affirmed, and the implications of both of these for the discussions on the nature and fate of religion in Northwestern Europe.