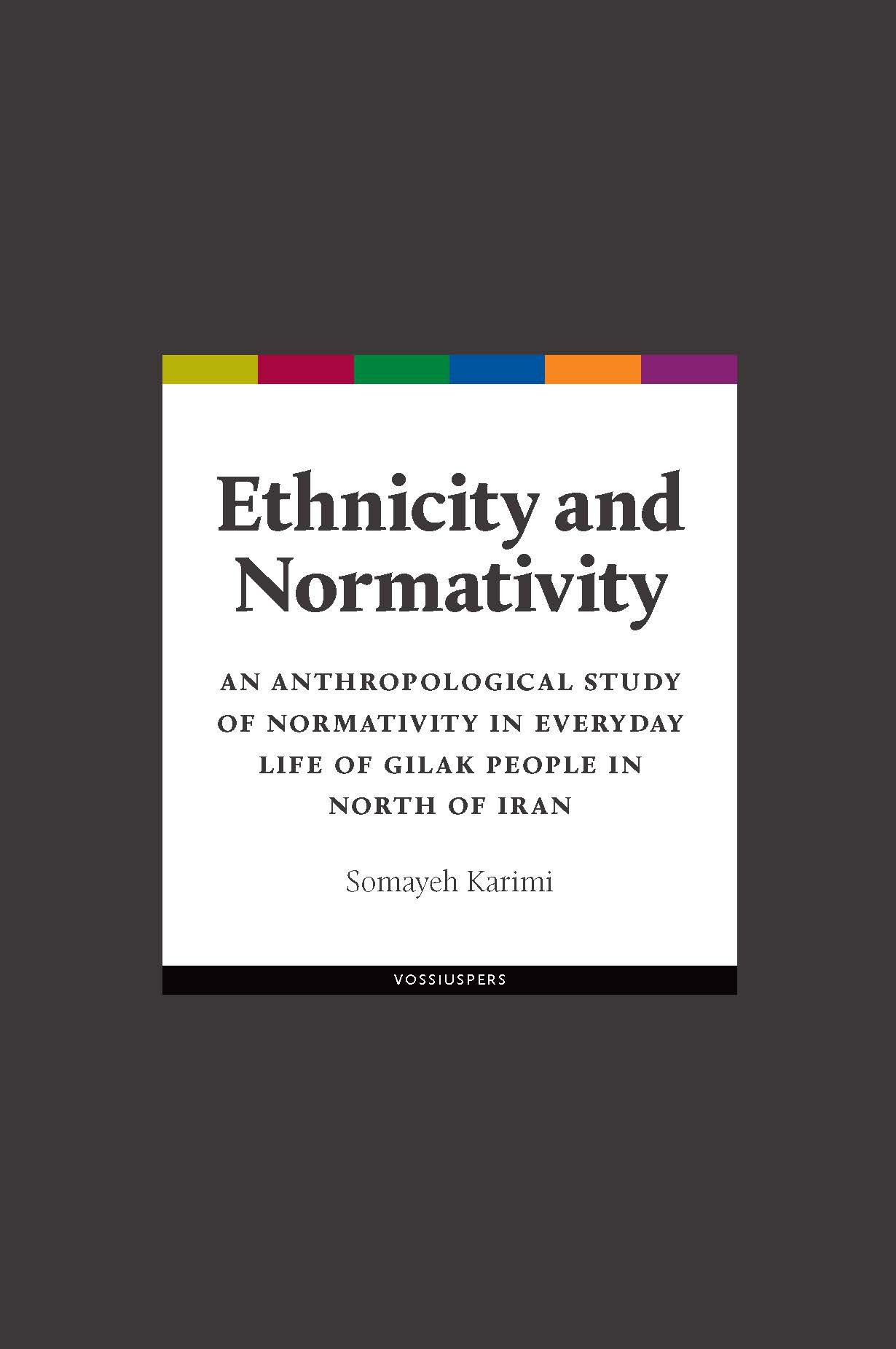 The polyethnic contexts of societies provide a particular situation in which people with various languages, religion, and cultures live within the same geographical space. In Iran, a highlevel ethno-lingual diversity is present, for example Lor, Kurd, Gilak, Arab, Balouch, Turk, Turkmen and religious groups such as Assyrians, Armenians, Jews, and Zoroastrians. Therefore, as a polyethnic society, this country is not an exception in ethnic debates. On the other hand, Iran as an old, polyethnic, and heterogeneous country encompasses a variety of different normative orientations for norms and values, which may include ethnic, local, religious, national, and historical normative sources. This condition necessitates social and cultural studies particularly with anthropological approaches in order to elucidate the pattern of order with different and coexistent normative sources. As this study focuses on a specific ethnic group (Gilak ethnic people in north of Iran), it attempts to clarify the link between Gilak ethnic boundaries, ethnic orders, and the normative system of the society, and explores the horizon of experience on two tiers; ethnic people and ethnic intellectuals. This will clarify the inner comprehension of ethnicity by both ordinary citizens and intellectuals and try to elucidate the experience of being Gilak for these two groups and ascertain how the experience of being Gilak has changed over time.