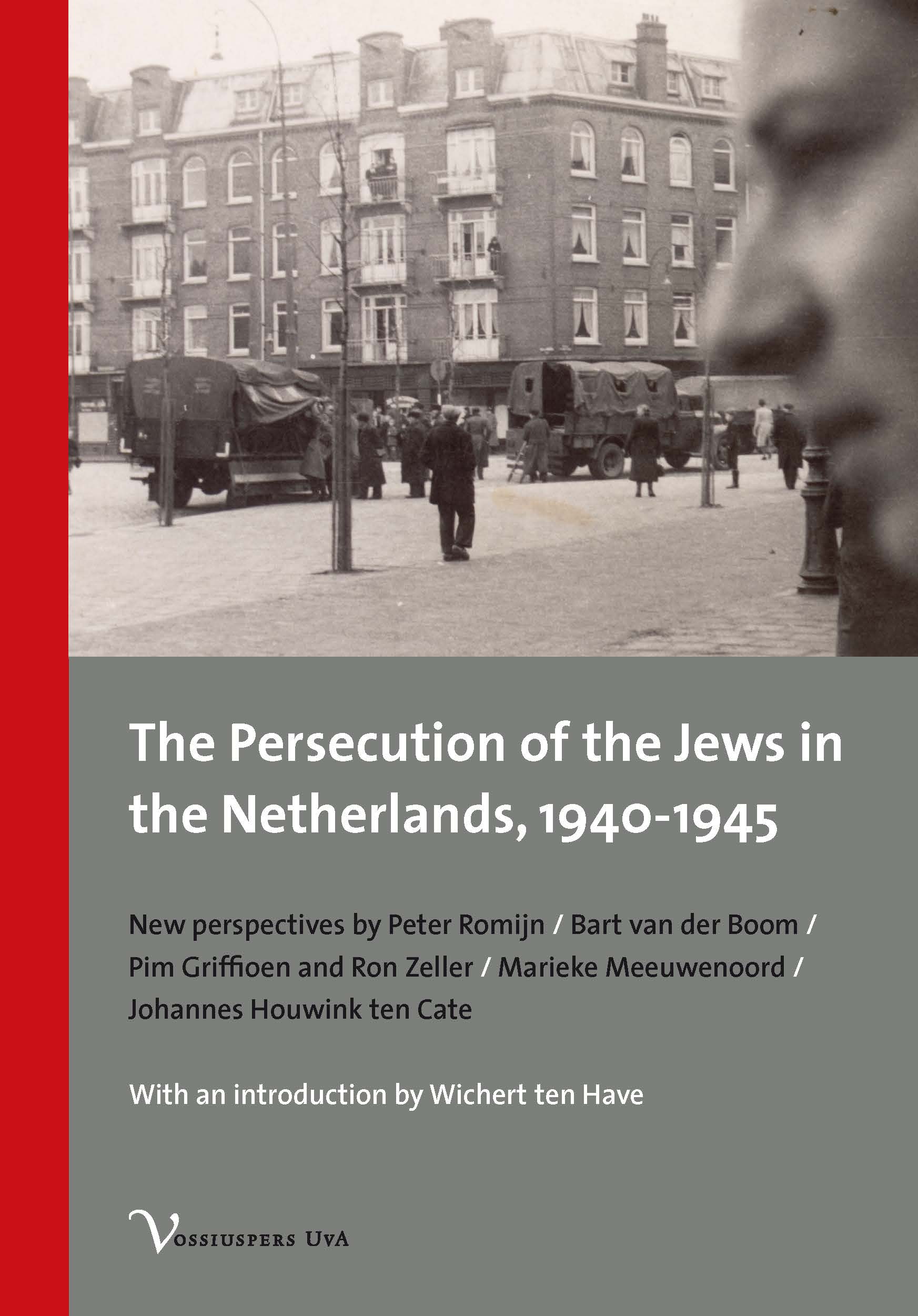 These five articles, first presented at the conference ‘The Holocaust and other Genocides. The Uses, Misuses and Abuses of the Holocaust Paradigm’ in 2011, reflect the current Dutch research on the persecution of the Jews in the Netherlands during the Second World War and recent developments in the historiography concerning this topic.
To a certain extent, the work being done in the Netherlands has reflected the international historiography in that it addresses the political and public responses to National Socialism and occupation, the nature of the persecution and the regime in the concentration camps. The perspectives of the general population, of the victims and of the perpetrators are all examined, but above all those of bystanders. In this selection of the most recent research, there is a particular emphasis on the nature of the persecution and the general public’s reaction to it.