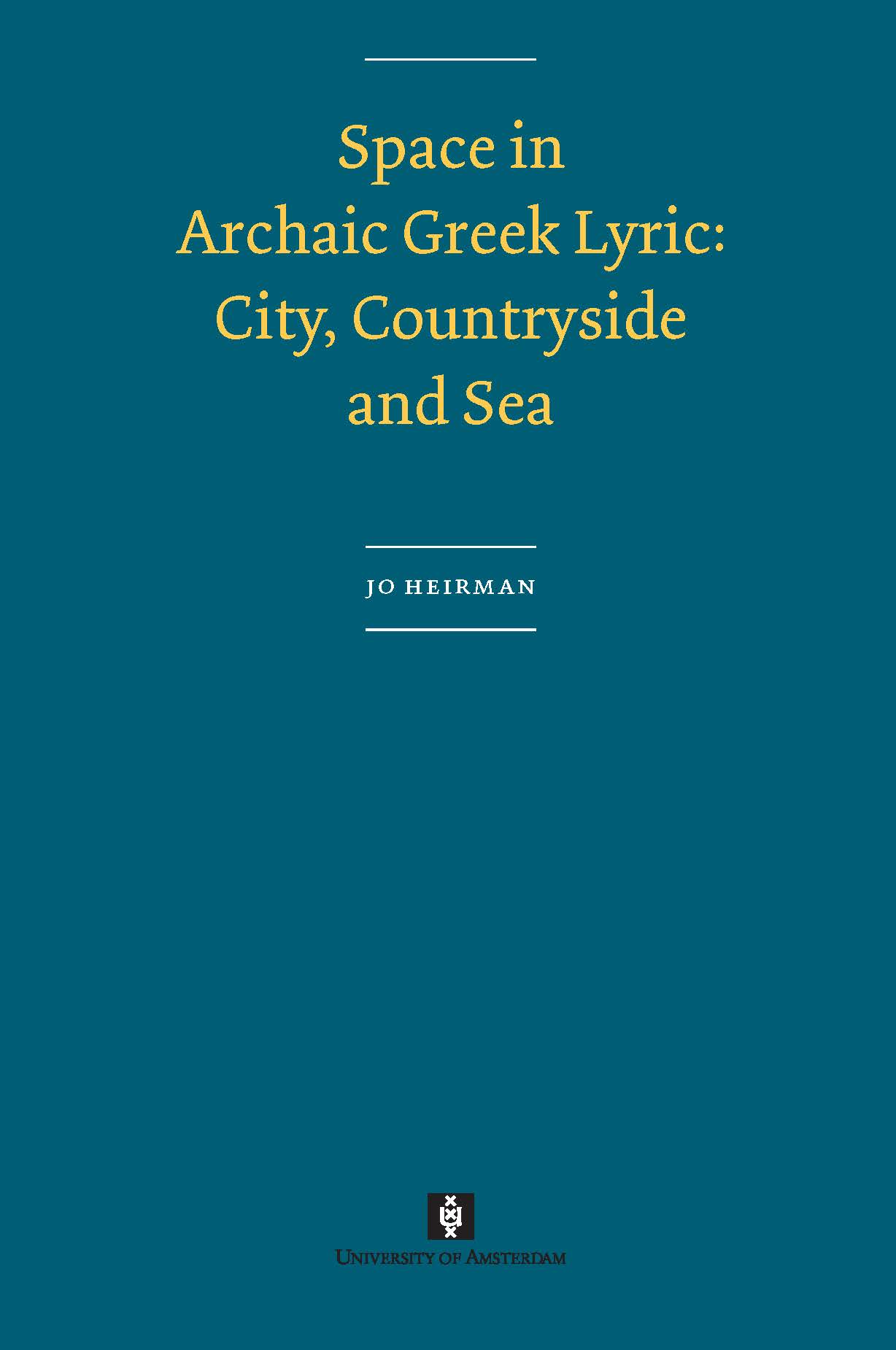 Jo Heirman was educated at Ghent University (Belgium), where he obtained a Master’s Degree in Classics in 2008. In 2008 he was appointed as a PhD-researcher for a project of Irene de Jong on ‘Space in Ancient Greek Literature’ at the University of Amsterdam. He has written several articles on space which combine classics and literary theory. By the end of 2012 he will have edited a conference volume on the ideological role of space in ancient and modern literature with Jacqueline Klooster (The Ideologies of Lived Space in Literature: Ancient and Modern, Academia Press Ghent).