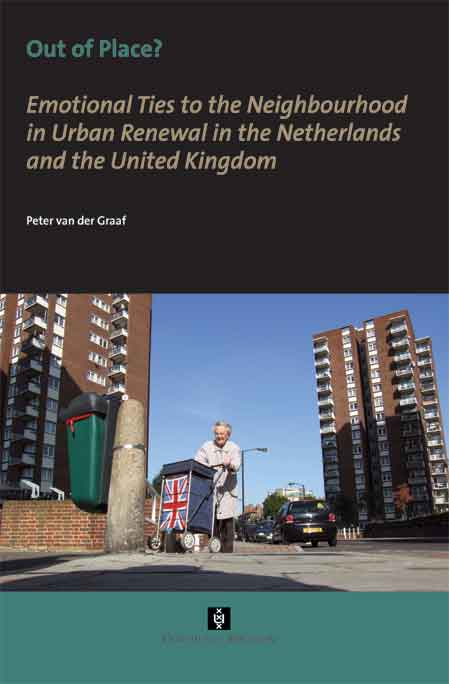 In transforming deprived areas into great places to live much attention has been given to the physical, social and economical aspects of deprivation. However, little is known about the relationship between deprivation and emotional ties: What makes residents in deprived areas feel at home in their neighbourhood?
In this PhD thesis Peter van der Graaf focused on the emotional ties of residents to their neighbourhood and researched how these ties are affected by urban renewal. He also compares practices between the Netherlands and the United Kingdom, where the emotions of residents are considered more in urban renewal.