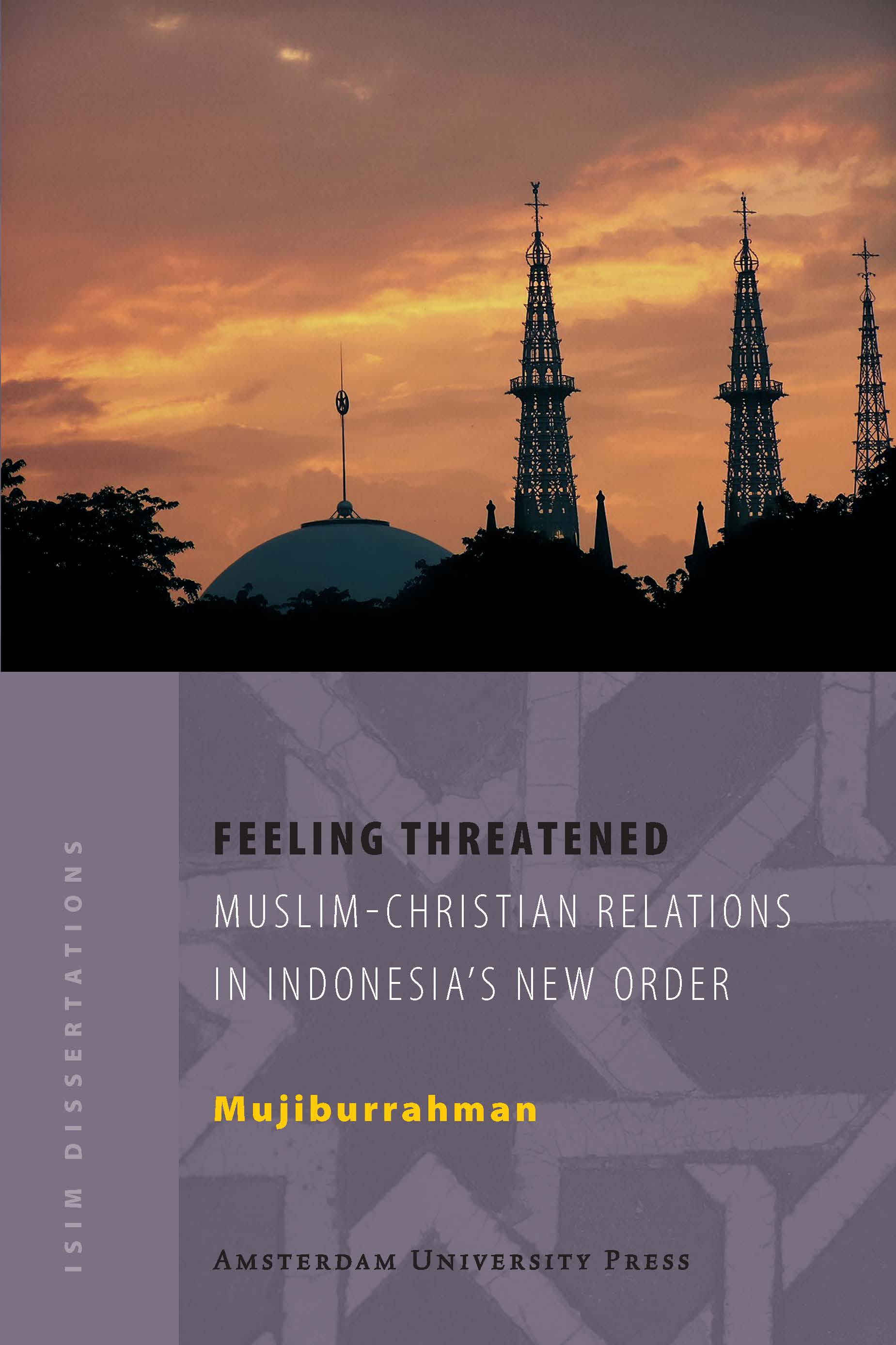 Muslim-Christian relations were an important element of the social and political dynamics of Indonesia and an ever-sensitive subject of government policy during the New Order period (1966-1998). Tense relations and mutual suspicions between Indonesia’s Muslim majority and its significant Christian minority were reflected in Christian fear of Muslim efforts to turn the country into an Islamic state and Muslim anxieties about domestic Christian missionary activities. At first the regime made heavyhanded efforts to contain inter-religious conflict, but its attitude towards vocal Muslim groups shifted from suppression to accommodation. State and private institutions organized talks between the two communities, but they proved ineffective at improving Muslim-Christian relations. These socio-political developments in turn contributed to violence coloured by Islamic and Christian sentiments after the fall of the regime.