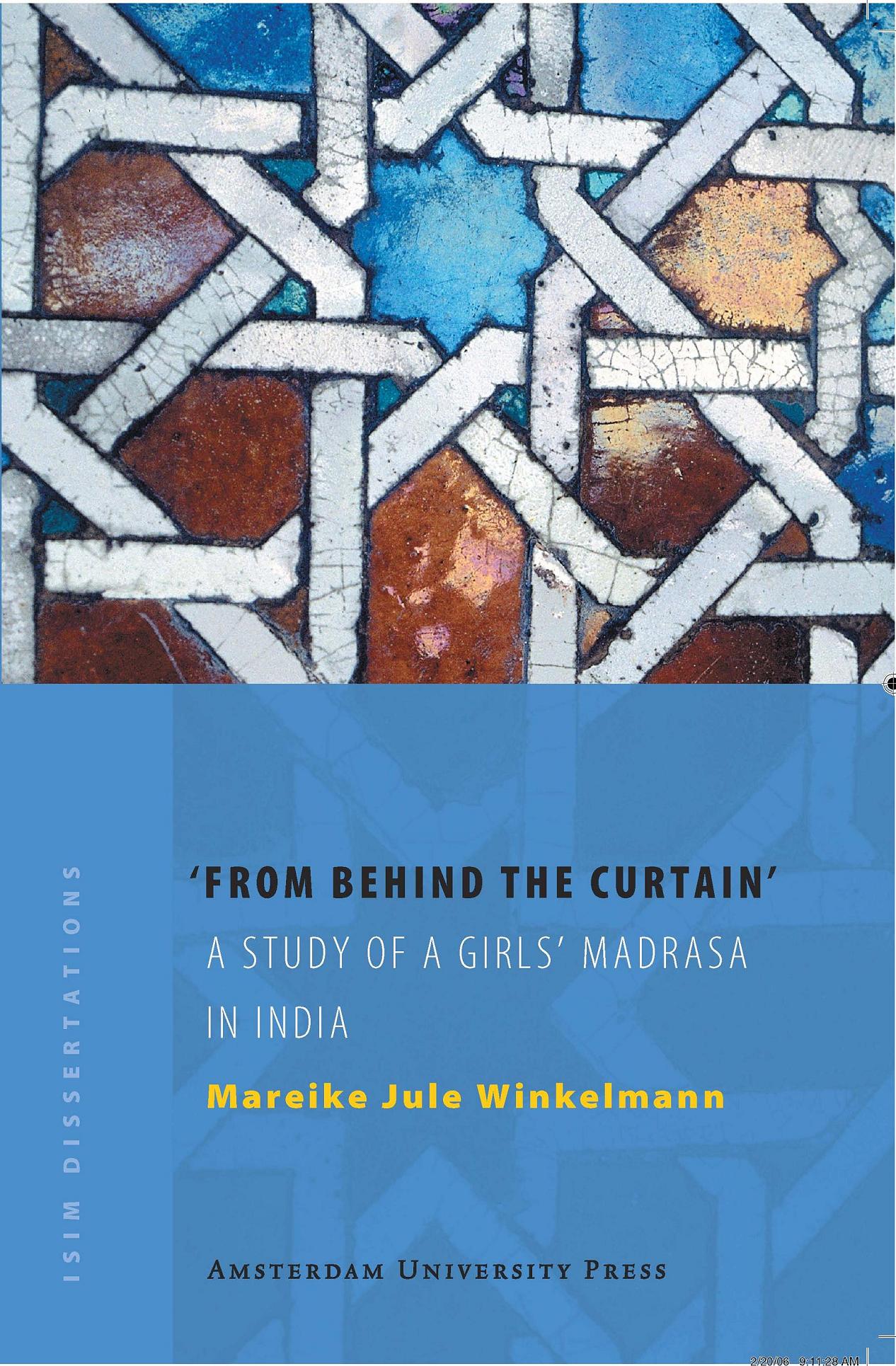 From Behind the Curtain

A Study of a Girls’ Madrasa in India

In the aftermath of 9/11 Islamic seminaries or madrasas received much media attention in India, mostly owing to the alleged link between madrasa education and forms of violence. Yet, while ample information on madrasas for boys is available, similar institutions of Islamic learning for girls have for the greater part escaped public attention so far.
This study investigates how madrasas for girls emerged in India, how they differ from madrasas for boys, and how female students come to interpret Islam through the teachings they receive in these schools. Observations suggest that, next to the official curriculum, the 'informal' curriculum plays an equally important role. It serves the madrasa's broader aim of bringing about a complete reform of the students' morality and to determine their actions accordingly.

Mareike Winkelmann received her MA in Theology from the University of Kampen in 1999. Her research dealt with Islam in India and attempted to revisit history in order to find new approaches for a theology of reconciliation. In 2000 she obtained her Mphil from the ISIM after investigating the early history of Muslim women's education in India. Winkelmann's interest in Islam in India, women's education, and theology then formed the basis for her PhD research at the ISIM between 2001 and 2005.