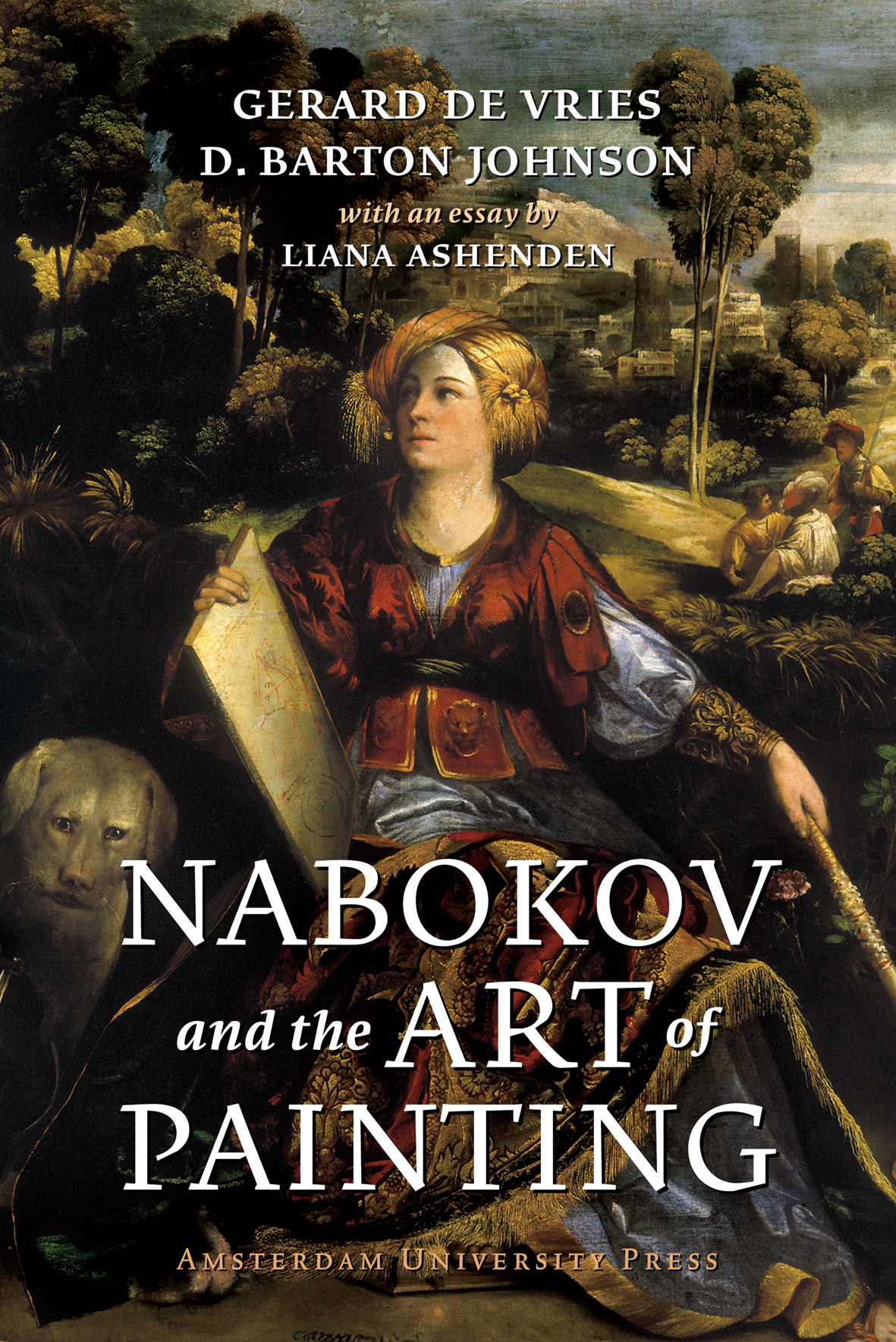 Nabokov and the Art of Painting

Vladimir Nabokov was one of the greatest novelists of the previous century and his mastery of English and Russian prose is unequalled. Nabokov had originally trained to become a painter and shared Marc Chagall’s tutor in Paris. In Nabokov and the Art of Painting the authors demonstrate how the art of painting is interwoven with the narratives. His novels, which refer to over a hundred paintings, show a brilliance of colours and light and dark are in a permanent dialogue with each other.

Following the introduction describing the many associations Nabokov made between the literary and visual arts, several of his novels are discussed in detail: Laughter in the Dark, The Real Life of Sebastian Knight, Pnin, Lolita, Pale Fire and Ada. Separate chapters are devoted to Leonardo da Vinci and Hieronymus Bosch, as Nabokov had a special appreciation for both painters. The authors show how the pictorial gave an extra depth to the great themes of love and loss in Nabokov’s work.