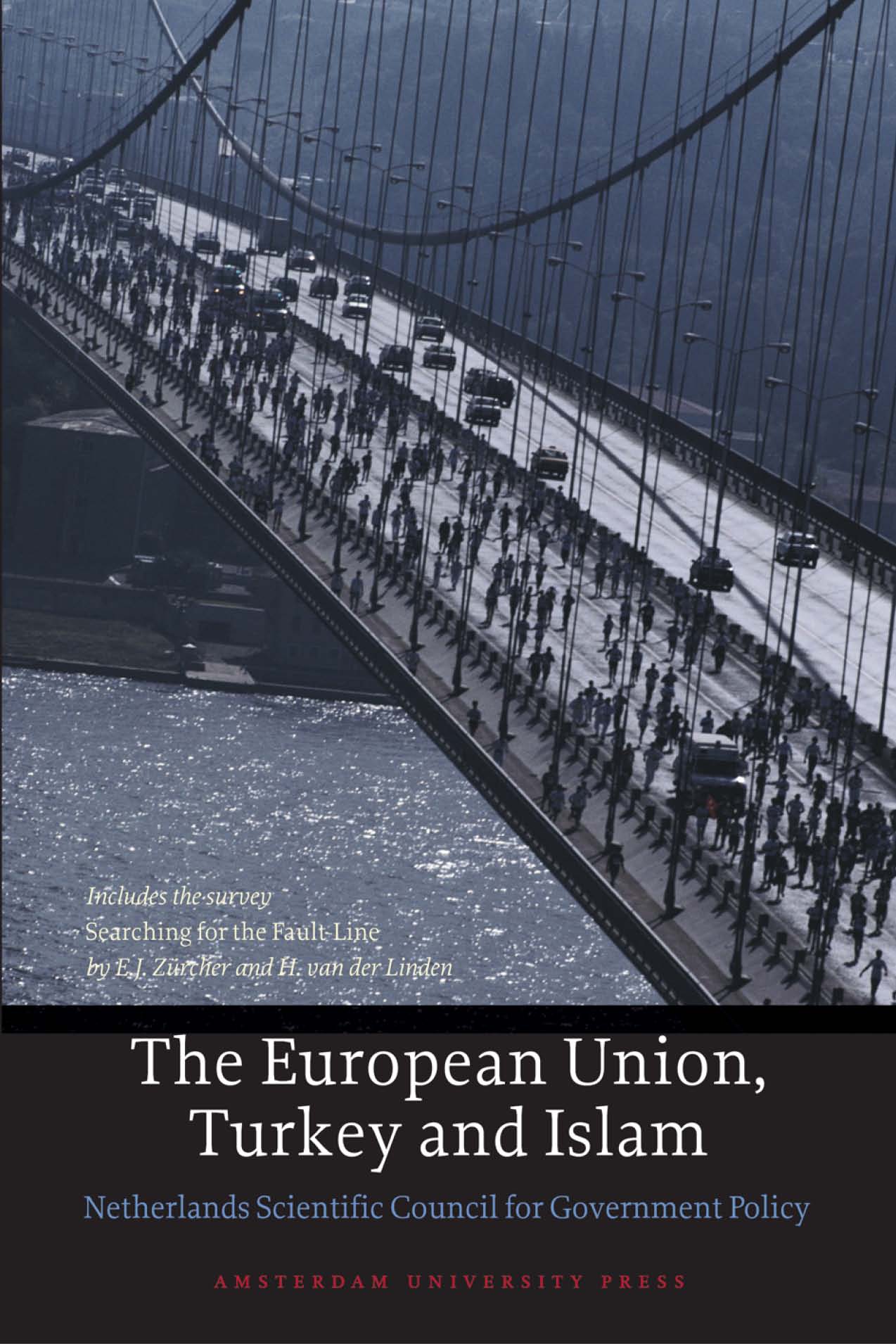 The European Union, Turkey and Islam

Does the fact that the majority of Turkey’s population is Muslim form a hindrance to its EU membership? According to a recent policy advice by the Netherlands Scientific Council for Government Policy (WRR), the answer is an adamant ‘no’.


Why is this issue of Turkish Islam relevant? After all, Turkey should not be judged by standards other than the Copenhagen criteria. The answer is that the public debate outside ‘Brussels’ will not be limited to these official criteria. Many people in Europe are worried about Turkey’s ‘Islam factor’. They believe that Muslims are (potentially violent) fundamentalists who want to establish a theocracy. By explicitly examining the role of Turkish Islam and Muslims in Turkey, the WRR wants to contribute to a well-informed European public debate on Turkey’s accession.