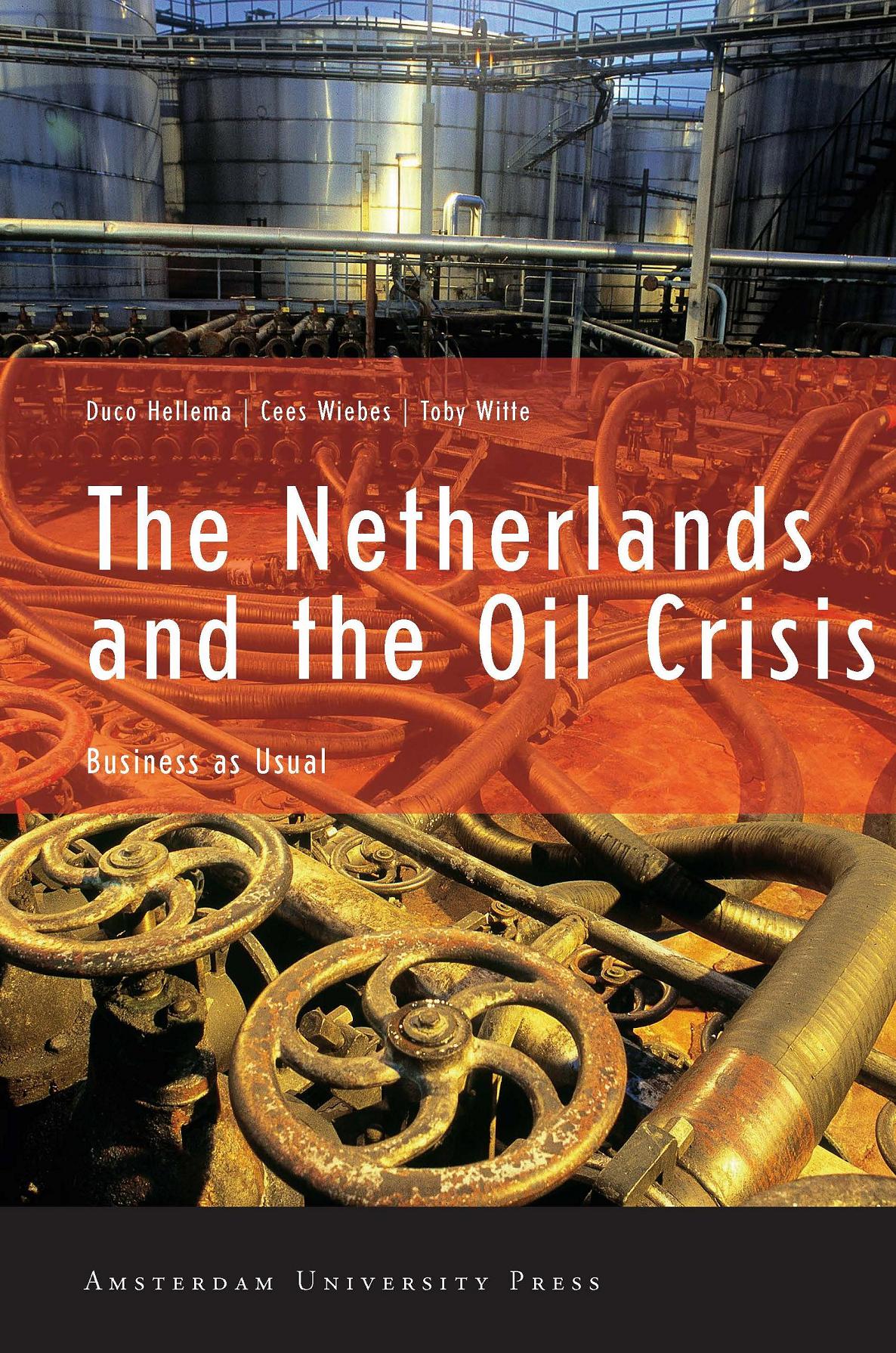 The Netherlands and the Oil Crisis

The Netherlands played a remarkable role during the October War and the oil crisis of 1973. In secret, the Dutch government sent a substantial amount of ammunition and spare parts to Israel. The Dutch supported Israel also politically. Within the EC they vetoed a more pro-Arab policy.
The Arab oil producing countries punished The Netherlands by imposing an oil embargo. The embargo against the Netherlands was intimidating. The Netherlands was dependent on Arab oil. The embargo seemed to threaten the Dutch position in the international oil sector. The government introduced several measures to reduce oil consumption. However, within two months it became clear that oil continued to arrive in Rotterdam. There was in fact no oil shortage in the Netherlands. The Netherlands even profited from the oil crisis. The energy situation in The Netherlands was much better than in other West European countries. The Dutch, therefore, rejected French plans for a more interventionist energy policy. Atlanticism and liberalism were the key words of the Dutch policy during the oil crisis.
This book is the result of intensive research in all relevant Dutch archives. The authors had free access to all the files they wanted to see. They also used resources from other countries involved. Many politicians were interviewed. The result is a surprising analysis of the oil crisis of 1973, and of the Dutch role in particular.