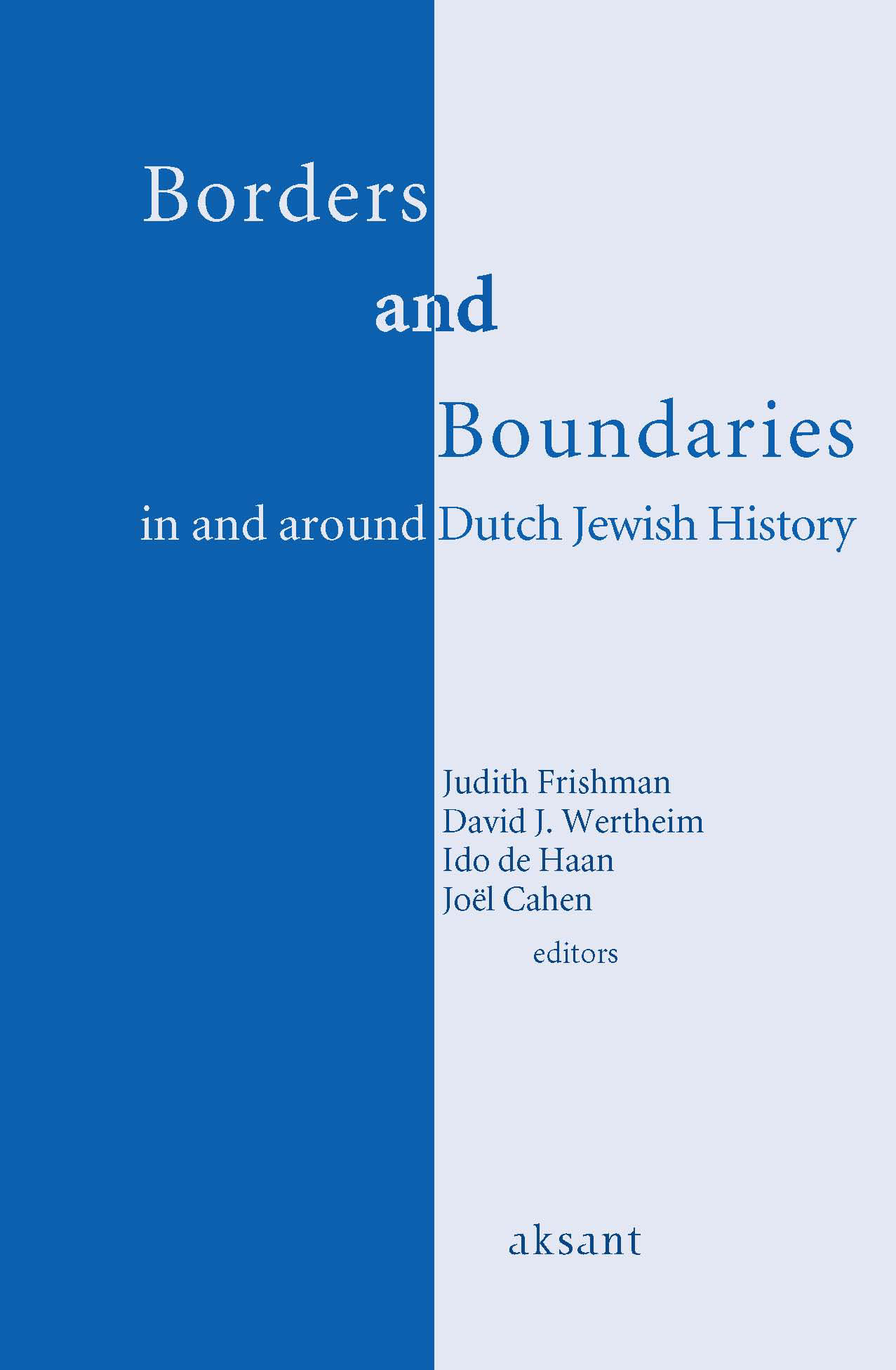 Borders and Boundaries in and around Dutch Jewish History

The widespread and long-held preconception that all Jews lived in ghettos and were relentlessly subject to discrimination prior to the Enlightenment has only slowly eroded. Geographically speaking, Jews rarely lived in ghettos and have never been confined within the borders of one nation or country. Power struggles and wars often led to the creation of new national borders that divided communities once united. But if identity formation is subject to change and negotiation, it does not depend solely on shifting geographical borders.

A variety of boundaries were and are still being constructed and maintained between ethnic and other collective identities. The contributors to this book, like other post-modernist historians, turn their gaze to a wide range of identities once taken for granted, identities located on the border lines between one country and the next, between Jews and non-Jews as well as on those between one group of Jews and another.