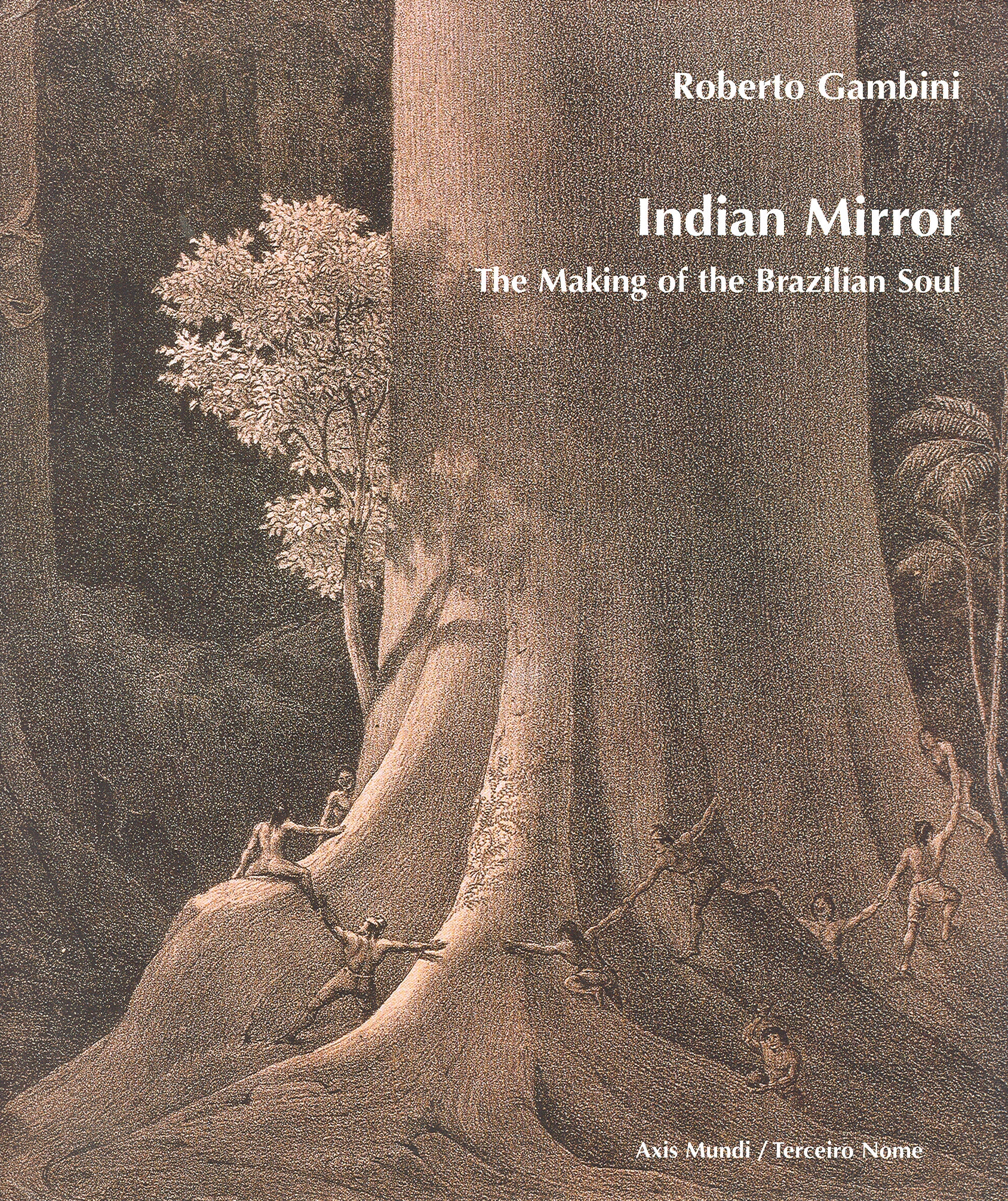 The Making of the Brazilian Soul

As the Missionaries have already been sufficiently honored and have enjoyed all the chances to tell their side of the story. I would like to say a few words on behalf of the Indians. From the letters written by the Priests of the Society of Jesus in the sixteenth century, describing how they saw the early inhabitants of Brazil, Dr. Gambini builds an in-depth analysis of the making of the Brazilian soul. He discusses the projection of the Christian

Roberto Gambini is a Jungian psychoanalyst who resides in Sao Paulo, Brazil. He is the author of three books including Indian Mirror - The Making of the Brazilian Soul.