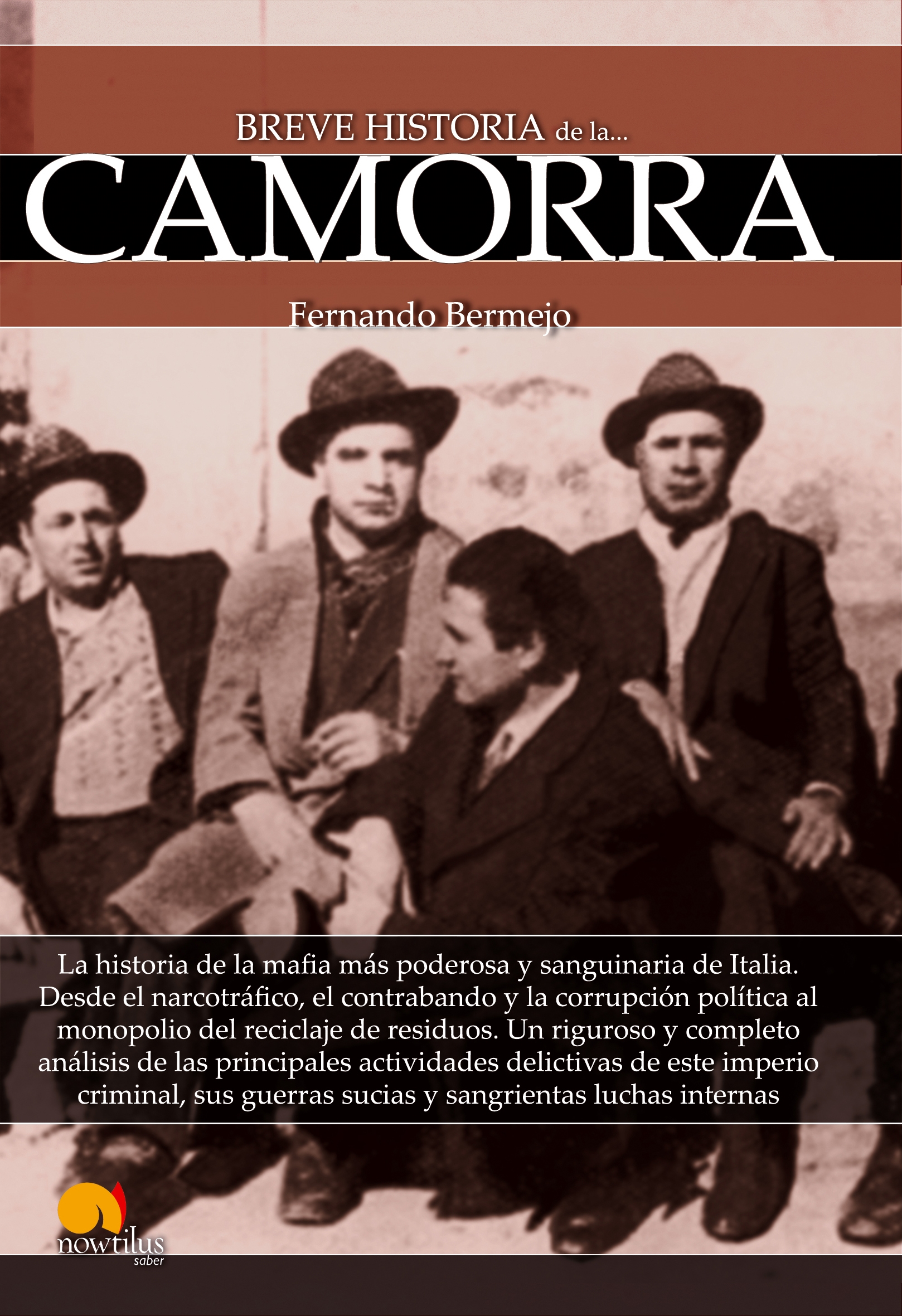 Learn the history of the Camorra and its criminal activities from its origins in the 19th century to the 21st century. Learn how they went from snuff smuggling to drug trafficking, how they build great economic empires with the drug money and the public subsidies of the 1980 earthquake that ended up in the pockets of their bosses. Witness the bloody inner conflicts triggered by territorial disputes or little groups trying to freed themselves from the control of the organization. Finally, check the accounts of Camorra Inc., the criminal company that earns more than one hundred billion euros each year. This is the most comprehensive book written in Spanish on the Camorra subject. It is written in a simple and direct style accessible to a large public, and offers an incredible amount of data and trivia about the organized crime in Campania.