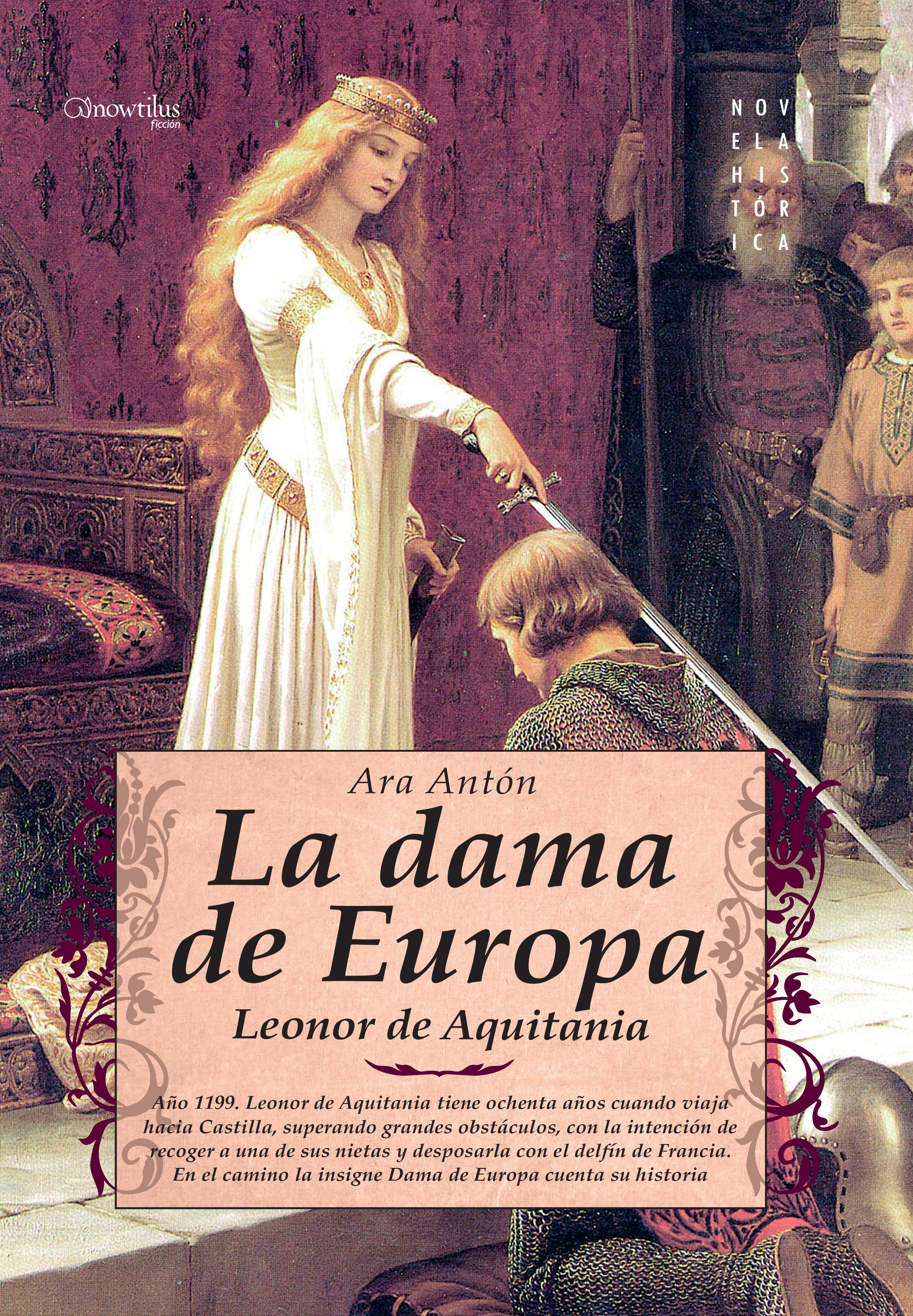 Eleanor of Aquitaine, Queen of England and France, travels to Castile accompanied by her friend and confidant, the druid Blédhri, who wants to write the memories of the queen’s eventful life. The journey is long and tedious, but nothing daunts the great queen, who has had to use all her willpower to overcome all kind of setbacks and dangers to fulfill her destiny: to be the Lady of Europe. During her journey, Leonor reminisces about her life: her difficult marriage with Louis VII of France and divorce, her marriage to Henry II Plantagenet, the progress of the Second and Third Crusades, the lives of her eleven children, and several anecdotes that took place in her eventful life. Ara Antón takes us to a journey through the fascinating Middle Ages; it was a time full of hardships, political conflicts and struggles for power. Eleanor lived in a land of deep-rooted customs where honor and fulfillment of your own destiny were more important than your own life. She was a cultivated and beautiful woman ahead of her time, which stood out for her strategic abilities. This is a rigorously researched historical novel, full of reliable historical details, written in a straightforward and clear style, that immerse the reader into a medieval world full of palace and court intrigues, where nobility struggled for power and the Crusades took place; a world in which Eleanor of Aquitaine was the muse of the minstrels and a symbol of the glory of that day and age.

Ara Antón is a writer that stopped teaching long time ago to devote herself to historical research and literary creation. She has been a judge in several literary awards and has a regular feature in the newspaper the Tribuna del Diario de León. She also publishes regularly in other specialized journals, such as ‘Legio’ and ‘Argutorio’. She is an expert in Spanish History and gives lectures regularly on the most important personalities of the history of Spain. With her first novel, ‘The Veil’, she won the ‘Camilo José Cela’ literary award. She has published more than ten novels of historical fiction and children’s and juvenile fiction. You can follow her on www.araanton.es