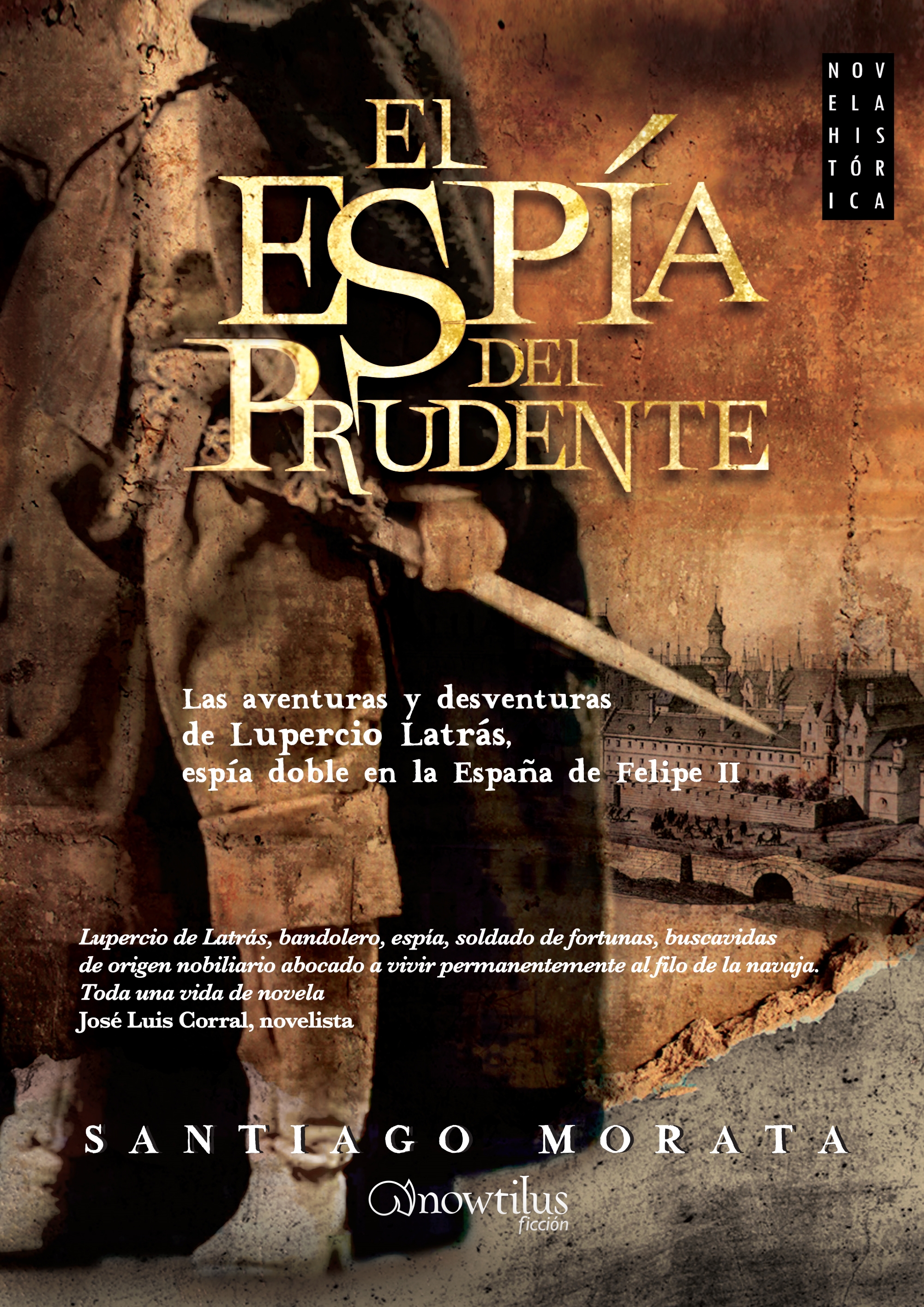 The adventures and misadventures of Lupercio Latrás, a double agent in the Spain of Felipe II.Lupercio Latrás was a double agent for Felipe II in Sicily, France, Portugal and England, a Regiment Captain, and a bandit. He was a real person, who had a key role to play in the intrigues of the Empire, and was involved in the most heated conflicts of the time. Latrás was such an important agent that Cervantes created a character in Don Quixote, named Roque Guinart, based on him. He was among the few who dared to challenge the power of the Prudent King.The fascinating story of Lupercio Latrás is an extremely passionate tale. During the Empire time, he was a double agent in constant search of justice, who tried to protect his country and his family. A bandit in pursuit of a better life, a mercenary in continuous search of himself. A brokenhearted man who finally will find love in the arms of a prostitute. A wandering captain without a ship, punished by the high command, which embarked on an adventure that took him to Sicily, Portugal, London and Paris, an adventure full of danger and betrayal.An intriguing novel that will grab the reader’s attention, that tells the life story of a noble of High Aragon and his heroic deeds, which left their mark on some of the most significant events of the Empire where the sun never set.

Santiago Morata has published 'A Millennium of Passion', 'The Shadow of the Pharaoh', 'The Pyramid Builder', and 'Ra’s daughter', historical novels endorsed by prominent historians and Egyptologists, bestsellers with great critical success. He is also the author of 'The Color of the Sky' and 'CAT: The Independence of Catalonia: Day of War' (Nowtilus).He is a member of the Association of Writers of Aragón, collaborates with literary forums, gives lectures, and participates in debates and literary conferences. You can follow him on twitter: @SantiMorata