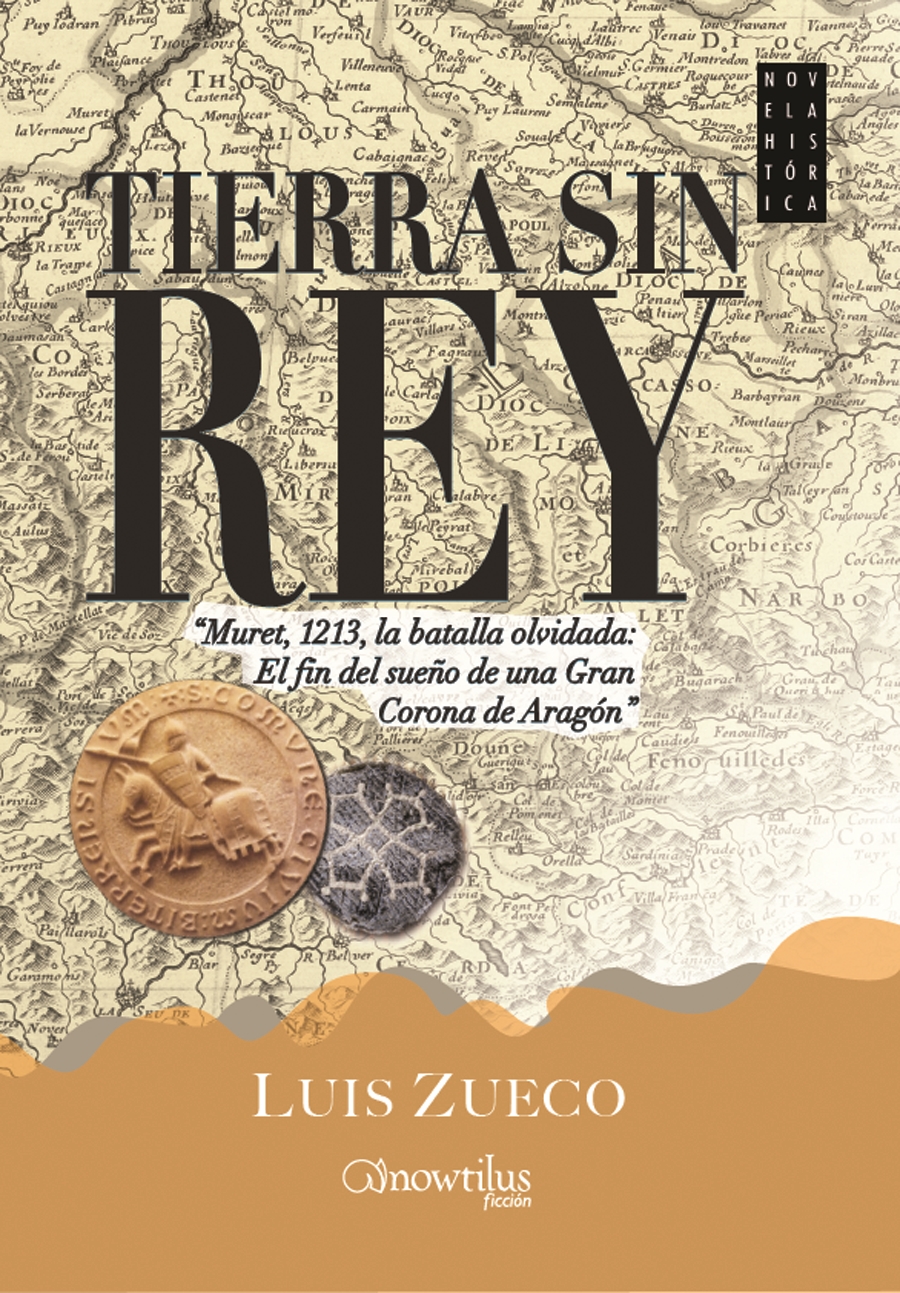 In a land besieged by Cathar heresy, two powerful armies fight to change history. This is the story of a forgotten battle in Muret, 1213, which marked the end to the dream of the Great Crown of Aragon. Over 800 years ago, in a land overtaken by Cathar heresy, King Peter II of Aragon and Count of Barcelona led a powerful army that fought with fury in a ground battle in the First Crusade convened on Christian soil. The crusading monarch, who was nicknamed “the Catholic,” was crowned by Pope Innocent III in Rome, and was victorious in the Battle of Las Navas de Tolosa against the infidels, eventually, positioned himself against the Catholic Church. What might have caused this sudden change of view? Perhaps a dream or desire that would have changed history forever. This is the story of the great Crown of Aragon, a kingdom situated on both sides of the Pyrenees.

Luis Zueco (born in Borja, Spain in 1979) has a degree in history and a master’s in historical and artistic research from UNED. Apart from contributing regularly to radio, television, print and online media outlets, Mr. Zueco speaks regularly at conferences dealing with history, historical patrimony, and photography. He has written numerous research articles and in 2011 he had his first two books published to great commercial and critical success: ‘Rojo amanecer en Lepanto’, and ‘Castillos de Aragón: 133 rutas’. As a photographer he has had his work on display in various expositions and he is the author of the cultural blogs exposicionesenmadrid.blogspot.com and exposicionesenzaragoza.blogspot.com. He is also the author of ‘El Escalón 33’.