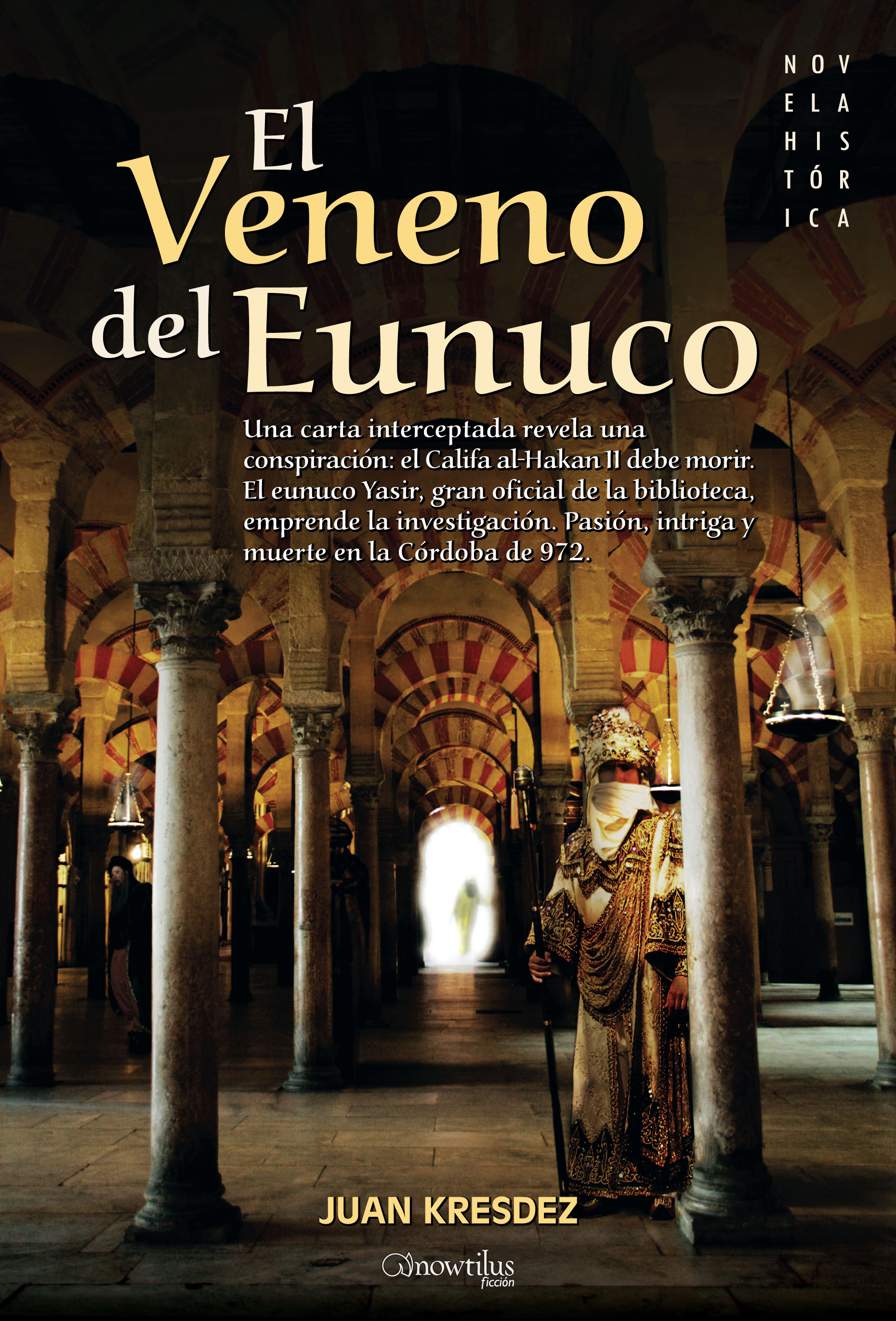 Juan Kresdez (Medina del Campo, Valladolid) studied in Spanish universities before continuing with his studies in Paris and Rome. Passionate with history and folk culture, he has travelled around Europe, Asia and America. He travelled across the Soviet Union and made some cultural activities with russian media. He has written about many different subjects: Aztec's culture and mythology; the Spanish conquerors; poetry; etc. Thanks to his travels to the East and years of study, he offers this book about the caliphate of Cordoba, a period as exciting as unknown for the public, and of the greatest importance to know the history of Spain, as well as the influence of the arabs in the Peninsula and the rest of Europe.