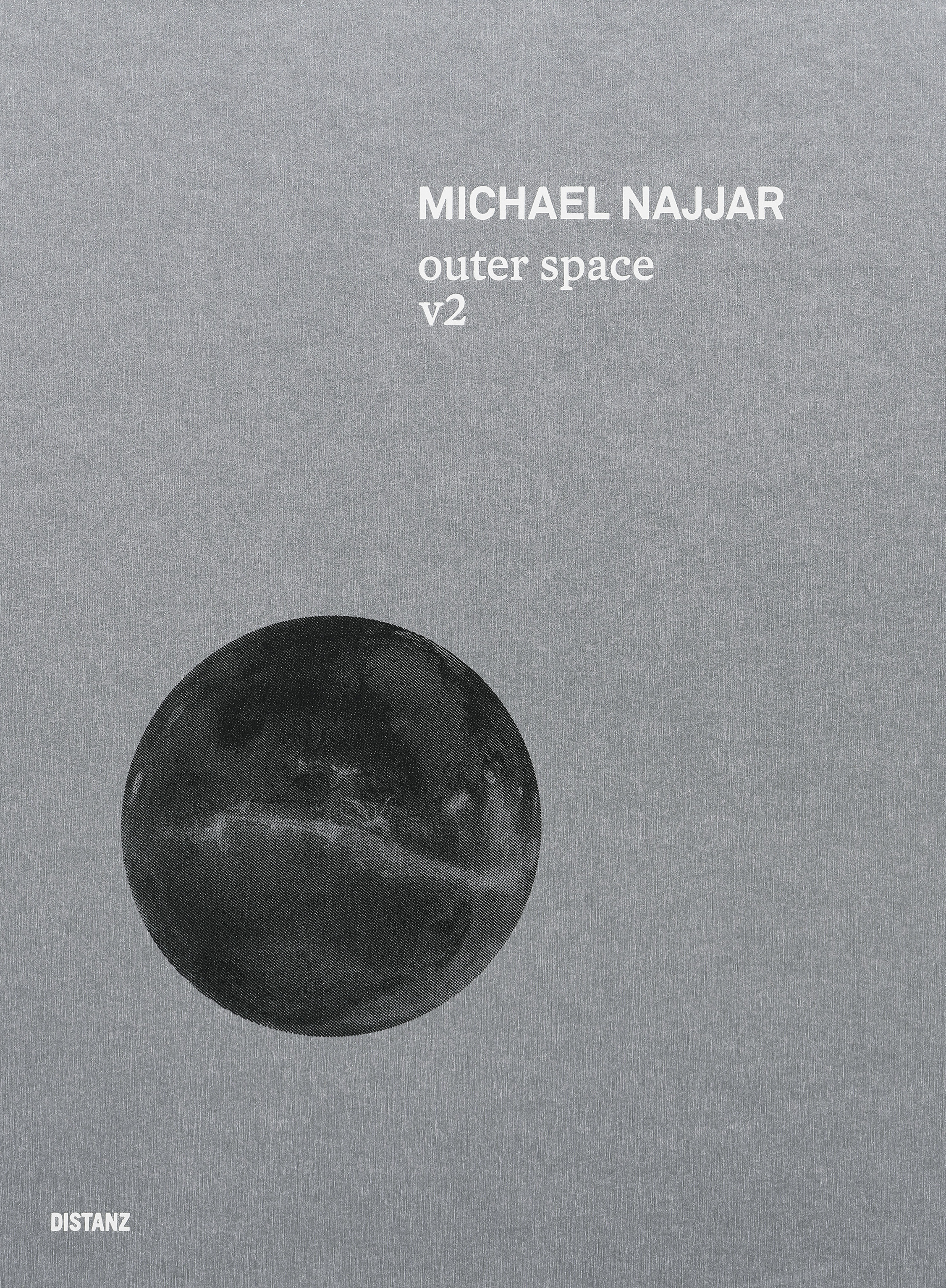 Overpopulation, climate change, dwindling resources, and energy, food, and water shortages: these pressing contemporary challenges are the point of departure for Michael Najjar's (b. Landau, 1966; lives and works in Berlin) probing creative engagement with outer space and astronautics. Najjar's practice is informed by his extensive first-hand experience. The artist has traveled to the world's leading spaceports, exchanged ideas with numerous scientists, engineers, and astronauts, and visited space laboratories around the globe. He flew to the Atacama Desert to photograph the world's most powerful telescopes in the high Andes. In China, he captured the largest radio telescope on the planet, hidden from the eyes of the public by mountain ranges and impenetrable forests. In Iceland, he explored the phenomenon of terraforming, descending into glacier caves. He gained access to CERN, the world's biggest particle accelerator, in Switzerland. His futuristic photographs and videos in large formats visualize groundbreaking technologies and places that are usually closed to the public. The distinction between utopian and dystopian visions is often blurry and perhaps deliberately left up to the beholder's personal assessment.

The publication outer space v2 presents the complete series, complemented by extensive background information on the genesis of the works and the most recent developments in space research and their implications for how we will live on Earth in the future. With a foreword by Manfred Wittgenstein and essays by Dietmar Dath, Michael Ostheimer, Elon Musk, Richard Branson, Frank White, Marco Fuchs, Sethu Vijaykumar, Ste´phane Israe¨l, and Ma Yansong.

Michael Najjar is a German contemporary photographer who lives and works in Berlin. Najjar’s practice is informed by his extensive first-hand experience. The artist has traveled to the world’s leading spaceports, exchanged ideas with numerous scientists, engineers, and astronauts, and visited space laboratories around the globe.