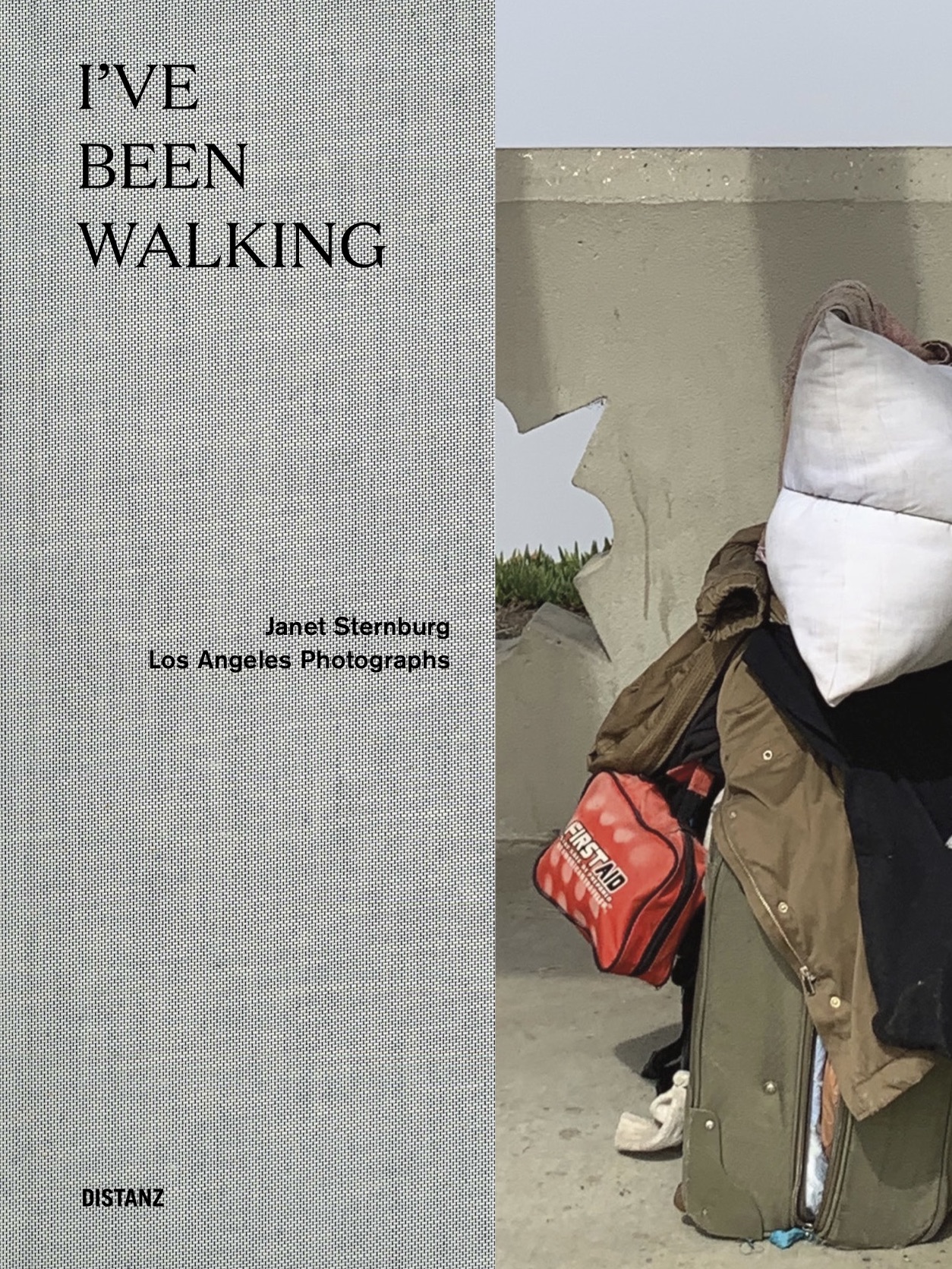 The writer, photographer, and philosopher Janet Sternburg (b. Boston, 1943; lives and works in Los Angeles and San Miguel de Allende, Mexico) makes work that captures the momentary flashes of sensory experience as well as the endurance through time of the world around us. In her most recent project, she has walked through Los Angeles during 2020 when the city appeared to be frozen in time but also revealed signs and traces of unruly ongoing life. The resulting photographs show apparently solid urban structures – facades, walls, garages, traffic lights – giving way to nature, human gestures, and the phantoms of light.

Bringing together abstraction and recognizable reality, the book is a visual poem of the everyday that shifts perceptions of space, perspective, and what is conventionally thought of as Los Angeles. I've Been Walking is Sternburg's tribute and hymn to her city. It limns a world rich in metaphors that refuse to be reduced to a single meaning.

With a conversation between Janet Sternburg and philosopher Jane Bennett (Vibrant Matter).