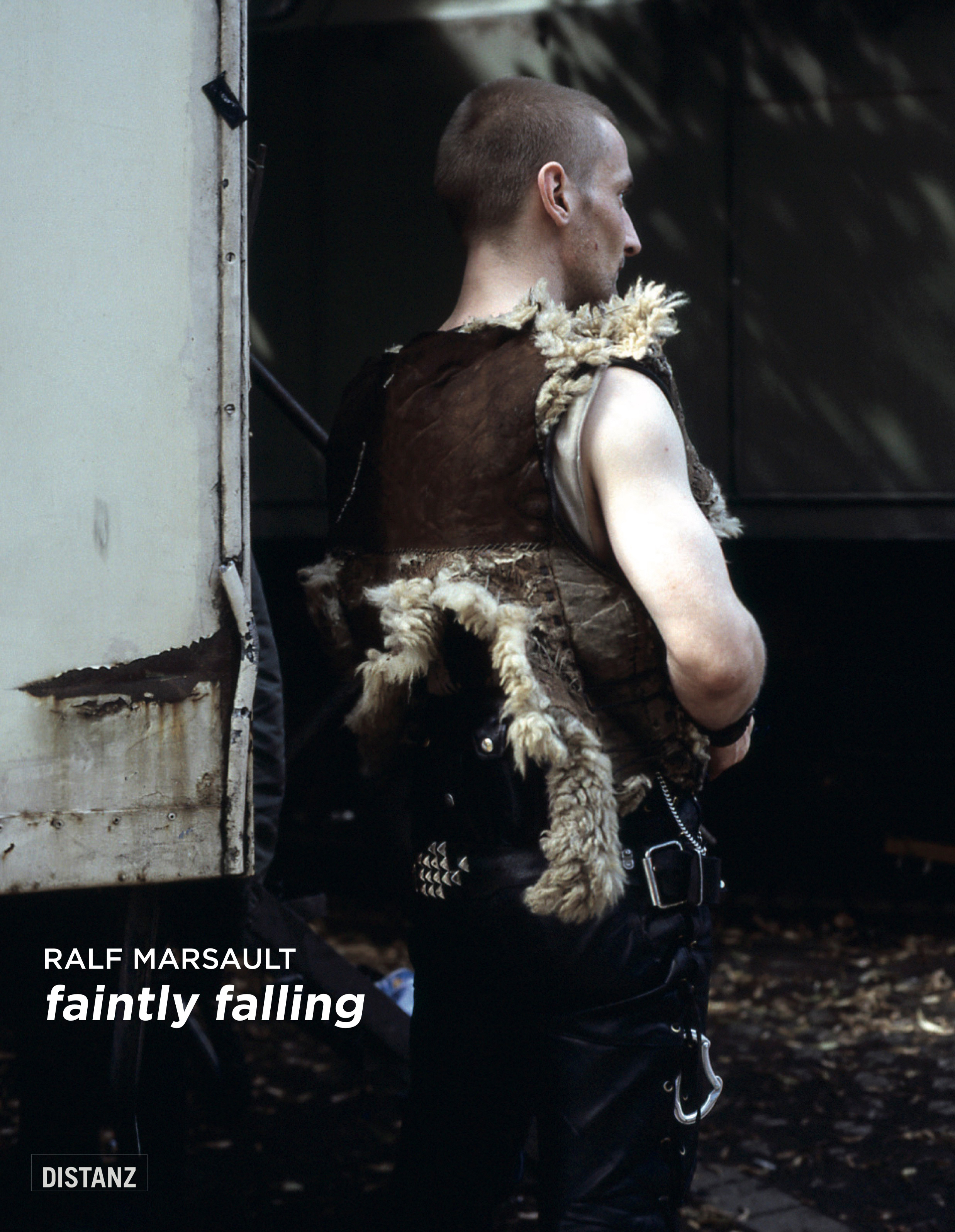 Rare Glimpses of the Life inside Berlin's Trailer Encampments.

No running water, no heat, but boundless freedom: in the 1990s, that is the lived reality in Berlin's trailer encampments. Established by free-spirited individuals who refused to fit in, few of these autonomous settlements have survived the ravages of gentrification. The residents of the remaining encampments do not like to be photographed, but they made an exception for Ralf Marsault (b. Angers, 1957; lives and works in Paris), who was part of the community. For over a decade, he recorded the routines, the highs and lows of life at the “Kreuzdorf Wagenburg” in Berlin. In this book, the artist shows what a life looked like that contrasted sharply with the usual dream of a nine-to-five job, homeownership, and material prosperity—and that helped make Berlin the magnet that it still is. Marsault, who has a PhD in cultural anthropology, thus also highlights a strand in the city's history that is not about money, power, or fame—an alternative vision that can surely be an important source of inspiration for today's aspiring rebels.

With an essay by Héléna Bastais and a foreword by Élisabeth Lebovici.