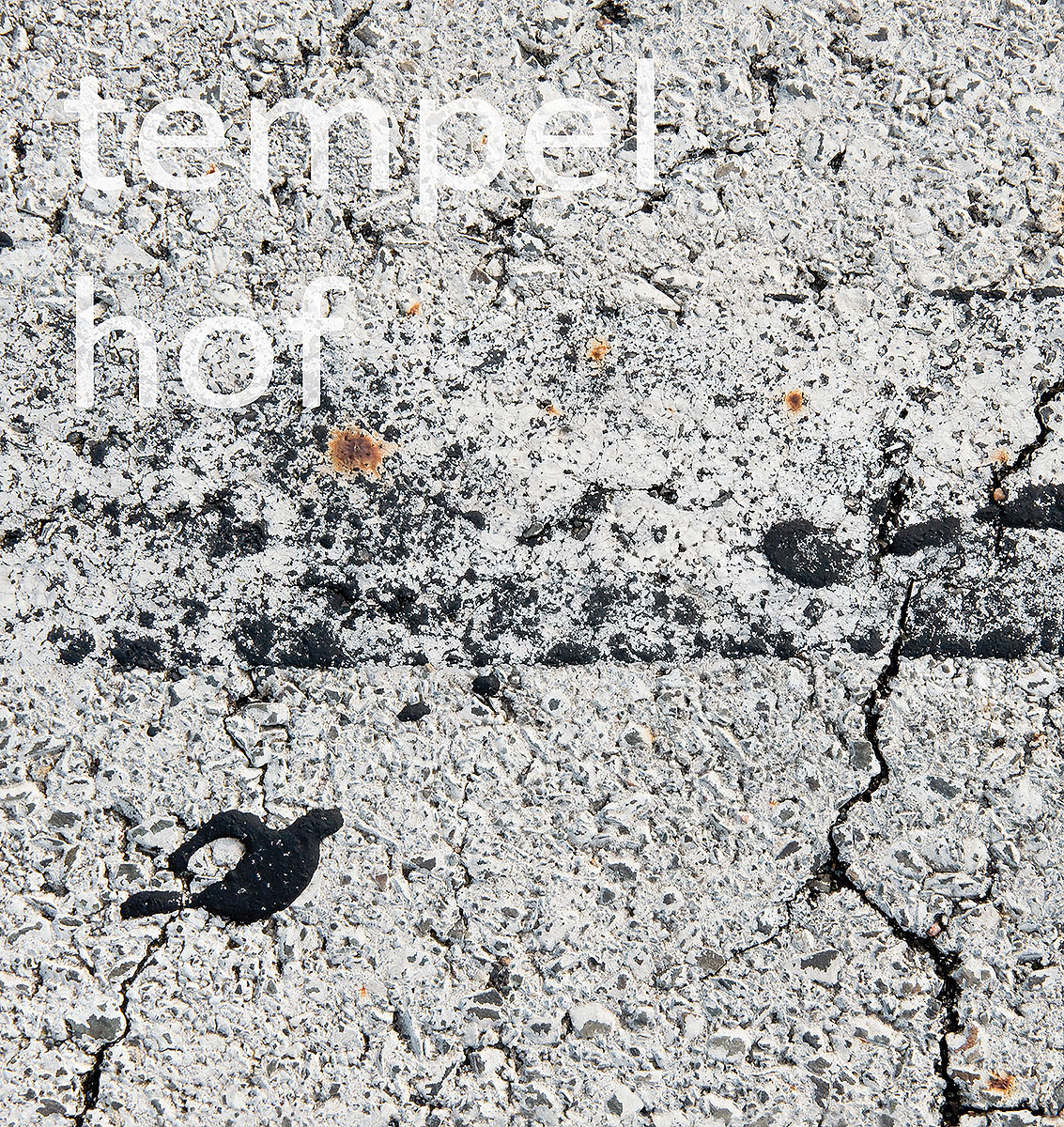 Nowhere in Berlin does the sky feel quite so close as when you are standing on the seemingly boundless plain known as Tempelhofer Feld. One of the world's largest inner-city open spaces, it has been the object of Anna Thiele's (lives and works in Berlin) photographic observations for over a decade. Panorama shots capture the austere calm of this initially unprepossessing oasis in the heart of the fast-paced capital and portray a sweeping landscape that inspires contemplative stillness. For centuries, the “Tempelhof field” was actually farmland, until, in the eighteenth century, the Prussian army requisitioned it for a parade ground and barracks compound. It was repurposed into an airport during the Weimar Republic; the Nazis built a terminal that was then the world's largest building by footprint. Now recreational athletes use the former runways, while initiatives pioneering new forms of urban agriculture and self-sufficiency cultivate the grassy areas between the concrete strips, and the outer ring road is the scene of debates over the pros and cons of developing some of the land. Most recently, the vast open space has welcomed all those who need to get some fresh air while abiding by unwonted social distancing rules.

Anna Thiele's photography examines all these facets of a city in constant transformation; in time for the Tempelhofer Feld park's tenth anniversary, she has created a project that probes the radical metamorphoses of metropolitan culture and urban landscapes. With essays by Christine Bartlitz and Matthias Harder.